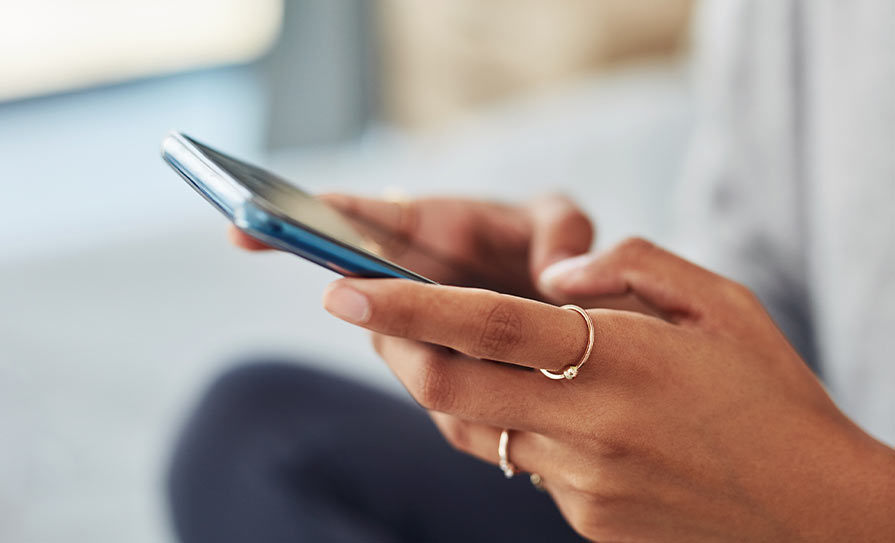 An app for patients with irritable bowel diseases (IBD) has been shown to reduce appointments and maintains level of care.

Consultant Gastroenterologist at the London Independent Hospital, Dr Gareth Parkes, live-streamed to the Europa Hotel in Belfast and presented data on the app, My IBD Care, at the ISG/USG Summer Meeting. Service evaluation showed a 32 per cent decrease in telephone and face-to-face appointments.

Also, there were 1.7 fewer appointments per patient per year, according to the statistics.

“This allows us not just to look at patients when we see them maybe once every three months or six months or once a year, but allows us to get a much richer idea of how patients are doing through an entire year,” Dr Parkes said.

He added: “Our primary outcome was to make sure that care did not decrease.”

In a 2021 study by Dr Parkes, patients using My IBD Care were given a follow-up appointment in a year. However, as the patients were told they would not be seen as they would have been previously, “we wanted to ensure that they didn’t feel that care had decreased because of that”, Dr Parkes told the audience.

Patients were given a short questionnaire about the service, which found that care and IBD control did not drop during their time using the app.

However, Dr Parkes highlighted that not all patients went a whole year without contact to the clinic and some even had “major” flare-ups, due to the complexity of their disease.

“We can use this as a point to say that none of these things should be disadvantaged for patients,” said Dr Parkes. “We come from an area with a very high ethnic mix. And for patients who don’t speak English, these are clearly not tools that you can use for them. It is not for everyone. It is merely for some patients.”

The demographics of patients who used the app at the Royal Hospital London were mostly aged 25-30, followed by those aged 31-35.