In the throes of an ongoing worldwide measles epidemic 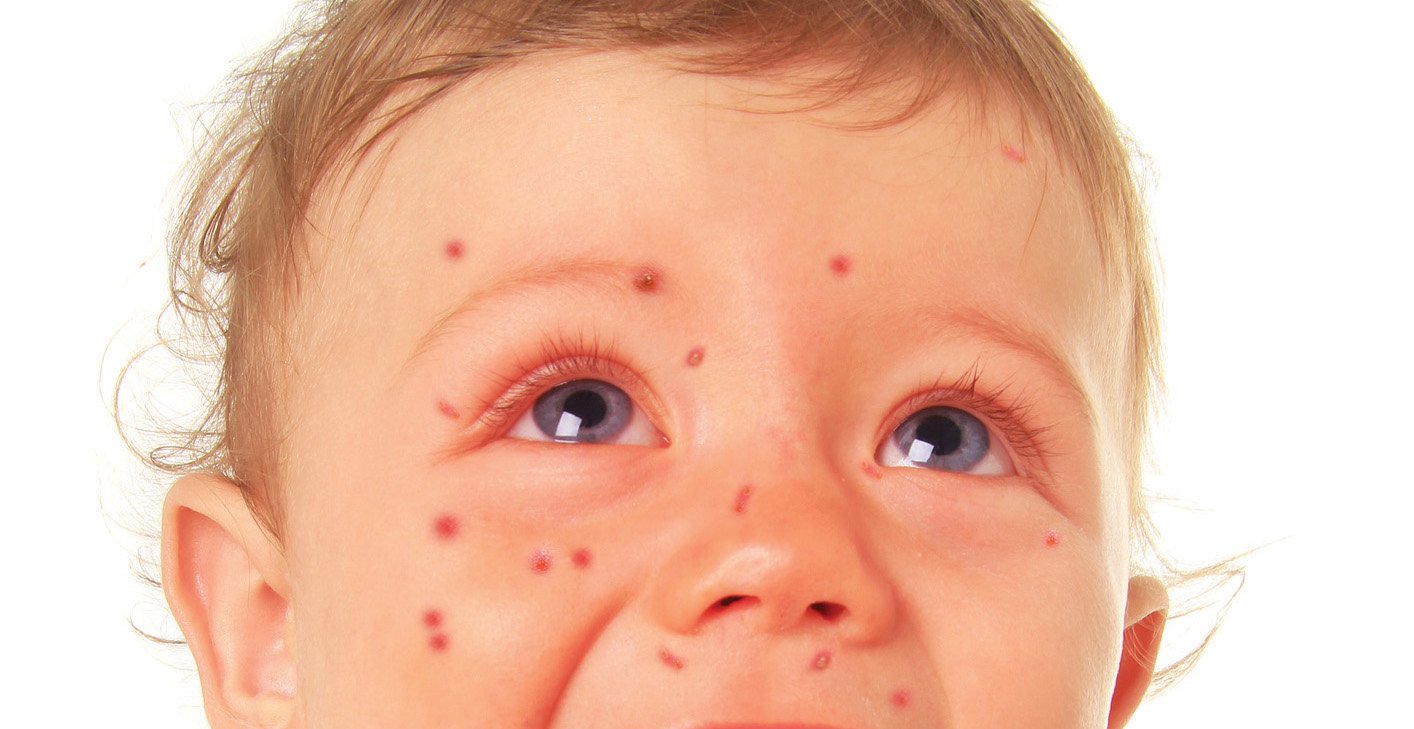 A report released recently by the World Health Organisation (WHO) has revealed an alarming spike in measles cases, particularly in some Eastern European countries. The report also shows an increase throughout Europe as a whole.

Another notable aspect of the spike in cases is the fact that measles has re-emerged in countries where the disease had previously been eliminated, including in the UK.

In response, the WHO has activated a grade 2 ‘emergency response’, a move that sees manpower and financial resources allocated to the regions affected. The hardest-hit country has been the Ukraine, where more than half of the 90,000 cases have been recorded. On 5 August, the WHO extended the emergency status for a further three months, after which it will reassess the situation, according to a statement.

WHO Regional Director for Europe Dr Zsuzsanna Jakab commented: “Great efforts to control this highly contagious disease have brought us a long way towards regional elimination.

“However, ongoing measles outbreaks demonstrate that more is needed.

“Through activation of the emergency response, WHO has increased its focus on measles elimination and upgraded its action. This is the time and opportunity to address any underlying health system, social determinants and societal challenges that may have allowed this deadly virus to persist in this region.”

The re-emergence of measles has brought renewed focus on the need for greater and more widespread uptake of the MMR vaccination. There have also been calls for the elimination of false information that may deter parents from having their children vaccinated.

There have been 365,000 cases of measles reported worldwide so far this year — the highest number of cases recorded since 2006.

The largest outbreaks have been reported in the Democratic Republic of Congo, at 155,460, and Madagascar, which reported 127,454 cases, followed by the Ukraine, at 54,246.