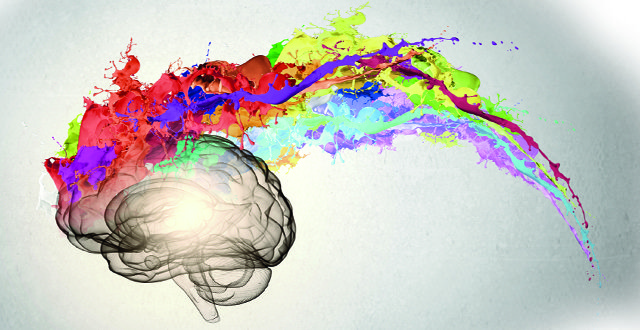 A breakthrough for the brain — there’s an app for that

A collaboration between neuroscientists and engineers in Korea and the US, respectively, has led to the development of a device that may represent a significant breakthrough in analgesia and diseases of the brain.

The current brain implants used by neuroscientists are cumbersome and limited in terms of the amount of time they can be used. Stiff metal tubes and optical fibres are currently employed to deliver light and pharmacological therapy to patients. However, this severely limits a patient’s mobility due to the associated bulky equipment and over time, causes lesions in soft brain tissue.

However, writing in Nature Biomedical Engineering, the authors — from the University of Colorado Boulder, US, and the Korea Advanced Institute of Science and Technology — created a discrete neural device with a replaceable ‘plug-and-play’ drug cartridge that can be used for several months at a time.

Using mouse models, the teams inserted the devices into freely-mobile mice to simplify and enhance the delivery of light and drug therapies via soft probes the width of a human hair and light-delivering devices that are smaller than a grain of salt. They then developed an interface that can be controlled easily through a smartphone, allowing a researcher or treating physician to control the process and the amount of light and drugs with ease.

The authors said they hope the invention, which was developed over three years and following dozens of iterations, will help to enhance understanding of conditions such as depression, addiction, Alzheimer’s disease, pain and Parkinson’s disease.

“It allows us to better dissect the neural circuit basis of behaviour and how specific neuromodulators in the brain tune behaviour in various ways,” said Prof Michael Bruchas, Professor of Anaesthesiology and Pain Medicine and Pharmacology at the University of Washington School of Medicine, US. “We are also eager to use the device for complex pharmacological studies, which could help us develop new therapeutics for pain, addiction and emotional disorders.”