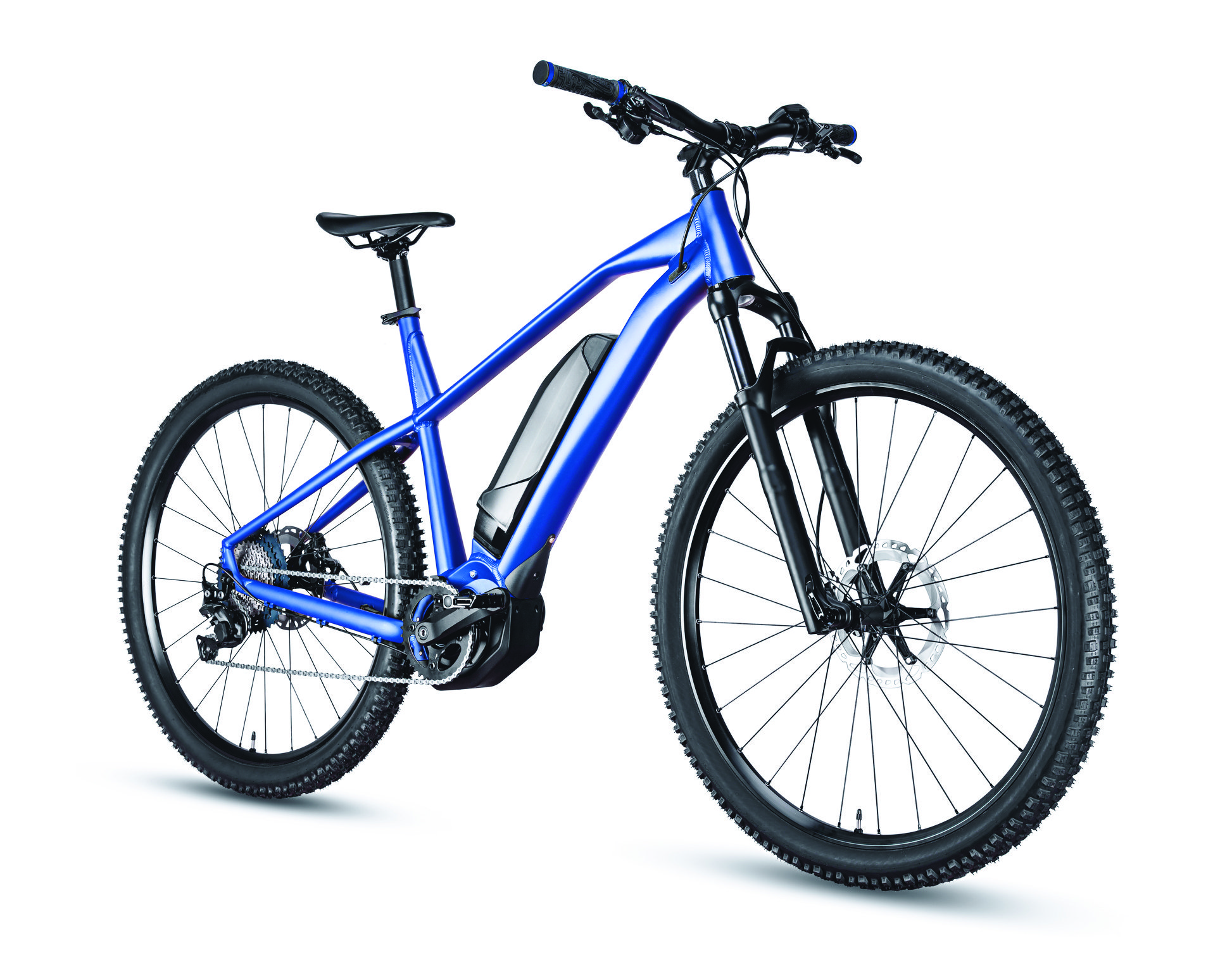 About four years ago I wrote an article on e-bikes that made me a big fish in a small pond. Normally I write about cars (did I tell anyone I love cars?) and have been doing so for over 20 years. But I decided I’d write about the latest upcoming trend mainly because my wife had bought one and to say she loved it was an understatement. By the way, I have one car, two motorbikes, and four bikes, plus one tandem. So we are a cycling family in a way.

At the time e-bikes were sensible, which means heavy. Bike batteries remain heavy, which any electric car manufacturer will tell you as they spend sleepless nights worrying about the weight of their cars. With heavy batteries the bike needs a heavier frame, heavier tyres and heavier brakes. But over the last few years they’ve been using different aluminium alloys and the bikes have become lighter. So much so it is possible to have one that would be hard to tell from a conventional bike.

Anyway, e-bikes essentially are bicycles that come with motors in three different places: The front hub, the rear hub and the centre. The centre works out best for weight distribution as it is best to have the centre of gravity in the, em, centre. Batteries can be in the back on a carrier, or attached to, (or within, better again) one of the down tubes. Again, the down tubes are best but it means batteries are not as easily interchangeable. Disc brakes, preferably hydraulic, are best. Gears can be derailleur like a racing bike, or hub.

Rohloff are the best (and cost about an extra €1,000) but Shimano make a very good second best, for a significantly reduced cost. With hub gears it is possible to get an e-bike with a belt drive, a bit like the fan belt of a car. These can last up to 25,000km before they need replacing, unlike chains. And they don’t need chain oil, hence they don’t get messy and greasy leaving stains on your clothes.

Range is dependent on the size of the battery and how you use it. It is possible to have a battery that will last 80km, but using it on hilly terrain (they don’t recharge going downhill) with max assistance will see it run flat in 30-40km, and then you’ll have a heavy bike to pedal home.

Which brings me to an important point. Generally what is available in Ireland is ‘pedal assist’. When you’re pedalling, it assists. Stop pedalling and the help disappears. E-bikes are also available that assist by twisting a throttle, rather like a motorbike. Some members of An Garda Síochána will argue that a pedal assist bike is a mechanically propelled vehicle (MPV), and hence needs a licence and insurance. Whenever I looked for insurance for a motorbike I was always asked for the registration. So until the day I can register the bike, and get a registration plate, I would suggest to the gardaí that if they could tell me where I could register the bike then I’d be happy to comply.

In February the Government confirmed that, under current Irish law, e-bikes are not classed as MPVs or as pedal bicycles, but announced its approval to draft legislation on e-scooters and e-bikes in the forthcoming Road Traffic (Miscellaneous Provisions) Bill. This, the Government says, will allow for the introduction of appropriate regulations for these types of vehicles. E-bikes will be legislated for using EU standards as a reference point and will be treated mainly in the same way as pedal cycles while the more powerful models of e-bike will be treated as light mopeds.

What’s on the market

With all that in mind, let’s have a look at some of the e-bike brands currently on the market. To my mind one of the best looking bikes is the Van Moof. It has a 250 watt (powerful enough) front motor, with four power levels, and a range of 60-120km. It can get to a 50 per cent charge in 80 minutes with its integrated battery, with full charge in four hours, and looks brilliant. Only problem is you’ll probably have to go to the Netherlands, Germany or the US to buy one.

Available in Ireland, Cannondale (called the Cannondale Quick Neo) would be known for their quality frames in the racing fraternity, but not for their value for money. The battery is hidden in the down tube, and hence is small. Range is described as up to 75km.  Also at the upper end of the price spectrum is the Gocycle GXi. Designed by an ex car designer, it features many ‘why didn’t we think of those before’ features. It can vary the amount of assistance given, so you can configure that unless you’re hitting 200 watts, it sits and watches you do the work.

Once you’ve reached your limit it gently kicks in. For those living in apartments who don’t want to leave an expensive e-bike in the bike park or shed, it folds up neatly. (By the way, for a seriously good folding bike, not an e-bike, look no further than the Brompton…. Another day’s work).

If you thought these were expensive there’s the Trek Madone SLR eTap. Not just electric pedal assist, it has electric gear changes. Priced at around €12,000 these could easily be mistaken for a proper road racing bike. Don’t worry, Trek has bikes from €2,000 upwards too. The best description of their range of e-bikes is ‘vast’.

Raleigh has made great bikes over the years. Their current e-bikes tick a lot of the boxes as above with a central motor and comfortable ride. We, as in ‘the Royal We’, rented one during our summer holidays (staycation) in Ireland (when the lockdown eased) and I have to say I was not impressed by the motor. Maybe there was some tidying up to do with the pedal sensors. As with all e-bikes, try before you buy.

Where to buy
Now I cannot leave this article without mentioning two sources from which to buy your bikes. One is recently established in Dublin; Decathlon. They seem to have bikes when no one else does, and they have a range of e-bikes now for sale. The range of their lowest cost model is 20-35kms, with the higher cost model having a range of 50-90kms.

The other source is Easy Motion, a Dublin based e-bike specialist. I am a great believer in supporting locally-based businesses, especially what is known in the sport as the LBS, or the local bike shop, who always appear to have a friendly face with a greasy rag and a spanner to help out in emergencies.

E-bikes are a great addition to a family’s transport needs. We need more cyclists on the road to increase our cardiovascular health, reduce pollution, and, dare I say it, take my beloved cars from our cities. Our lungs need it, our cities need it, as does our planet. And the more people we have cycling, the more people we have who understand the needs of cyclists, who will convince selfish motorists that we need to share our roads as well as our atmosphere.