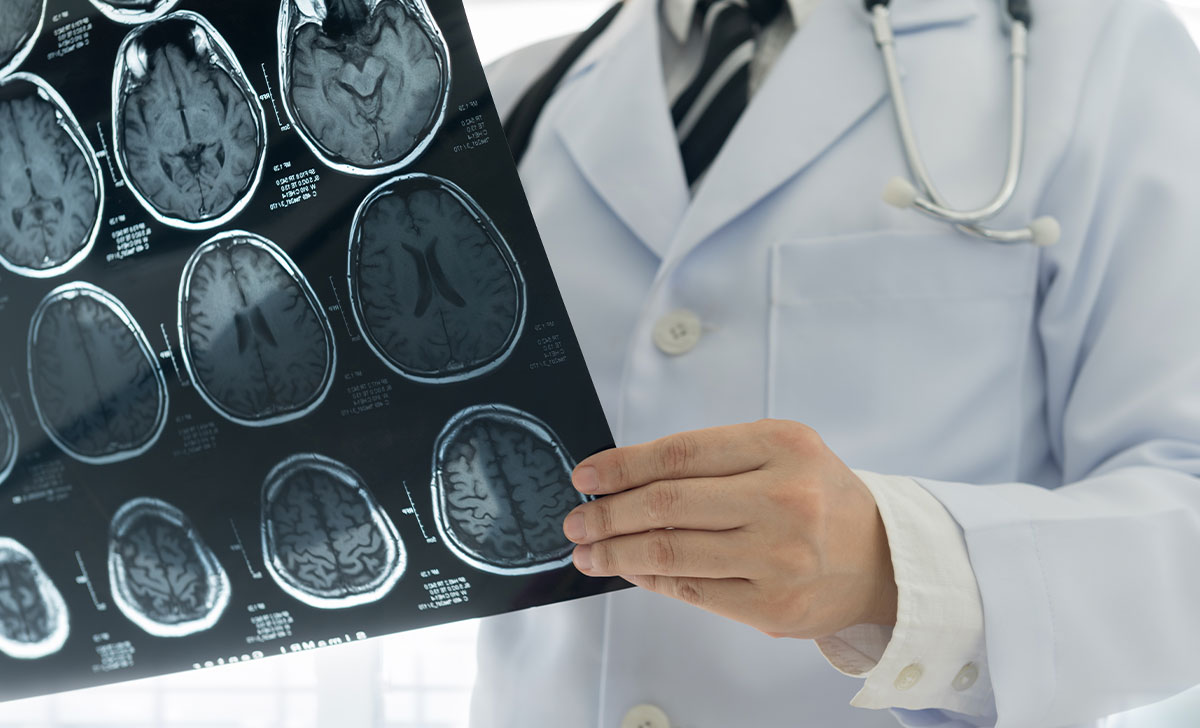 Finland has five times the number of neurologists that Ireland has, and only neurologists treat stroke patients in the Scandinavian country, the Irish Neurological Association (INA) 2022 Annual Meeting heard.

Prof Meretoja is Senior Medical Director at the Helsinki University Hospital, has medical specialist degrees in neurology and public health medicine, and was trained by stroke unit and thrombolysis pioneer Prof Markku Kaste.

Prof Meretoja explained that only neurologists treat stroke in Finland because their research has shown that the best outcomes in terms of patient survival and minimising disability, and also the least expensive patient treatment, are delivered by neurologists.

However, a major survey study by the World Stroke Organisation, co-authored by Prof Meretoja and published in 2017 in the International Journal of Stroke, showed the very low percentage of ischaemic stroke patients who were treated by neurologists in Ireland (during 2014) compared with countries with similar health systems. Of ischaemic stroke patients, 64 per cent were reportedly treated by neurologists, ranging from 5 per cent in Ireland to 95 per cent in the Netherlands. Per thousand annual strokes, there were on average six neurologists, ranging from 0.3 in Ethiopia to 33 in Israel.

Despite being a similar size country to Ireland, with a similar population (though the Finnish population is slightly older) and similar GDP/capita, Finland has more than five times the number of neurologists that Ireland does: 320 neurologists in Finland and 61 in Ireland, and twice as many neurosurgeons (65 in Finland versus 28 in Ireland), Prof Meretoja noted. Deaths from ICH in Finland have been reducing in recent years, while dementia has increased.

Men experience ICH earlier than women in general because of lifestyle differences, “from not treating their hypertension,” he stated.

ICH caused by bleeding, primarily into parenchymal brain tissue, is responsible for 9-to-27 per cent of all strokes worldwide.

Prof Meretoja pointed out that ICH is the number one neurological cause of death and disability, a fact which is under-recognised. In 2017, the Global Burden of Disease report estimated that ICH was the cause of 65 million disability-adjusted life-years (DALYs) lost and three million deaths (out of a total 55 million) that year.

“ICH kills more people than ischaemic stroke and about as much as all of neurology… and it is by far the most important condition in terms of disability of any neurological condition,” said Prof Meretoja.

However, it is the ‘Cinderella’ disease of neurology and is neglected.

Prof Meretoja noted that when he published a clinical classification system for the aetiology of ICH 10 years ago, “it was the first in the world”.

“So no one had done a classification for this huge condition before… which shows how neglected it was.”

Prof Meretoja’s data for SMASH-U was based on a retrospective chart review of consecutive patients with ICH treated at the Helsinki University Central Hospital, January 2005 to March 2010 (n=1013), which found that structural lesions, namely cavernomas and arteriovenous malformations, caused 5 per cent of the recorded ICH, anticoagulation 14 per cent, and systemic disease 5 per cent (23 liver cirrhosis, eight thrombocytopaenia, and 17 various rare conditions). Amyloid angiopathy (20 per cent) and hypertensive angiopathy (35 per cent) were common, but aetiology remained undetermined in 21 per cent.

Looking at the treatment and outcomes of ICH, he noted that “we have not got any better at treating these patients and that is because we have not gotten new therapies that would be making much of a change, unlike ischaemic stroke. It [ICH] is the Cinderella”.

Haemostasis in acute ICH can be achieved through surgery, BP lowering and medications; “these therapies might be even more time-critical than with ischaemic stroke”. “If you want to intervene, your chances of success are most likely in the early hours, just as they are with ischaemic stroke,” Prof Meretoja said.

High blood glucose levels are significantly associated with poor functional outcome in ICH, so need to be considered and managed, he added.

Surgery is likely to be underused in ICH, with more trials ongoing and potentially guideline updates needed, Prof Meretoja commented. He quoted the European Stroke Organisation (ESO) 2014 guidelines on haematoma evacuation, which state that there is no evidence to support surgical intervention on a routine basis to improve outcome after supratentorial ICH in comparison with conservative management, but early surgery may be of value for patients with a GCS score of 9-12.

“Eventually people will be convinced that surgery helps. In my opinion, the evidence is already there. If I have a bleed that was more than 10mls or so, even if it was deep, I’d probably want it out, because of the toxic effects of the blood there, and the evidence [removal helps],” Prof Meretoja concluded.

At the end of his presentation, following huge applause, Prof Meretoja was presented with the Noel Callaghan medal by INA President Dr Paul Crowley.