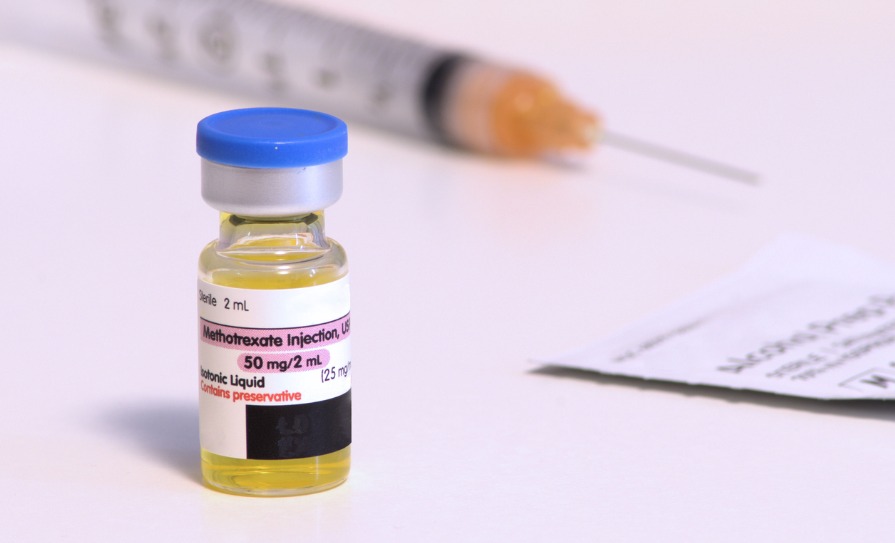 The results of a new study presented at the 2022 ASH Annual Meeting answer some questions and raise new ones about the optimal treatment strategy for children and young adults living with acute lymphoblastic leukaemia (ALL) or lymphoblastic leukaemia (LBL). The randomised study is the first to test whether the use of a shorter, higher-dose course of dexamethasone during the first phase of cancer treatment is associated with reduced toxicity. It also analysed the effects of using a higher dose of the chemotherapy drug methotrexate and of omitting pulses of dexamethasone along with the chemotherapy drug vincristine monthly following initial treatment. Monthly pulses of vincristine and dexamethasone are commonly used as a maintenance strategy to help prevent cancer recurrence in the first few years following treatment.

The findings indicate that an initial course of daily higher-dose dexamethasone (10mg/m2) spanning two weeks did not reduce toxicity compared to the standard regimen (6mg/m2), which lasts four weeks. The results also indicate that, when given with the standard dexamethasone regimen, high-dose methotrexate reduces the risk of bone marrow, but not central nervous system relapse for some sub-groups of ALL and that pulses of dexamethasone and vincristine may not
have added benefit in patients who have received high-dose methotrexate.

“Based on our results, if you give high-dose methotrexate after standard dexamethasone in the induction phase, omission of pulses may not reduce the chance of cure, although that conclusion should be considered tentative given the confounding interactions,” said Dr Ajay Vora, Great Ormond Street Hospital for Children, London, UK.

According to initial study findings, pulses were associated with an increased risk of behaviour change, muscle weakness, and high blood sugar; the researchers are currently analysing the data further to assess the effect of the pulses on quality-of-life.

The trial had two main phases and examined three main questions. For the first phase, researchers randomised 1,902 patients to receive either a two-week higher-dose course or a four-week course of dexamethasone during initial treatment. The results for that phase, reported in 2017, indicated the short course of steroids brought no reduction in toxicity and may be slightly less effective.

Key endpoints for the second phase focused on whether the steroid pulses could be safely omitted without affecting bone marrow relapse or five-year event-free survival and whether the high-dose methotrexate could improve rates of relapse in the central nervous system.

Overall, the results suggested that steroid pulses could be safely omitted without adversely affecting bone marrow relapse. However, omitting the pulses was associated with a decrease in event-free-survival overall. This effect was smaller in those treated with four-week dexamethasone and high-dose methotrexate, suggesting it may be possible to omit pulses with this treatment schedule.

“We found that the interactions are highly significant, which is something nobody expected,” said Dr Vora. “In addition, we were surprised that high-dose methotrexate seems to bring a benefit with respect to relapses primarily in the bone marrow and not the central nervous system, and we don’t have a biologically plausible explanation for that finding.”