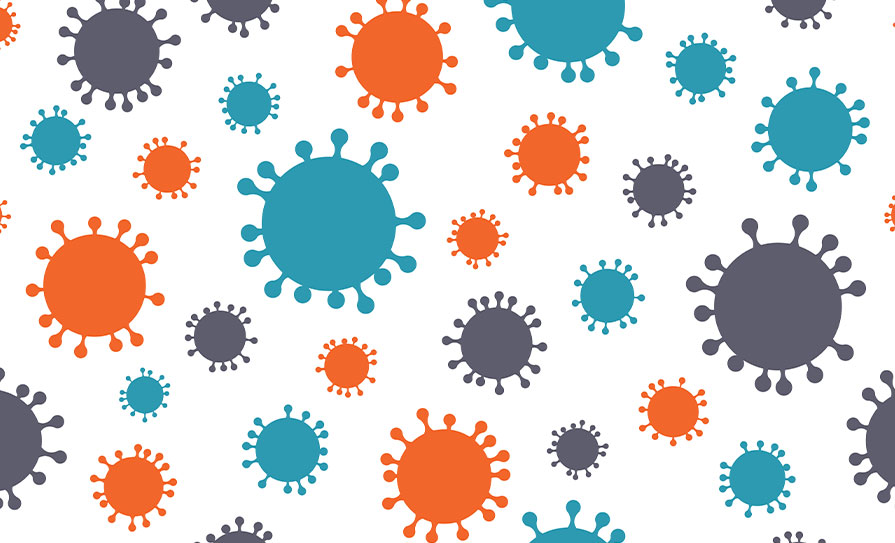 There are many reasons why renaming viruses and the diseases they cause is a challenge.

Does anyone else feel it’s a big waste of time to put so much effort into renaming diseases? Since the earliest days of the global monkeypox outbreak, scientists and public health authorities have been calling for the disease to be renamed, arguing that it has racist overtones and carries a stigma that will hinder efforts to stop its spread.

The virus was first discovered in 1958 and named after the first animal to show symptoms. It is a rare infection, hitherto mainly spread by wild animals in parts of west and central Africa. The World Health Organisation (WHO) declared the current outbreak a public health emergency in July, and, as of early September, a total of 54,707 laboratory confirmed cases, and 397 probable cases, have been reported to the Organisation. The global outbreak is primarily among gay, bisexual, and other men who have sex with men.

Back in June, WHO Director-General Tedros Adhanom Ghebreyesus said his agency would be working with partners to rename the virus itself, the disease it causes, and the two strains of the virus.

There are several reasons why renaming viruses and the diseases they cause is a challenge: It raises concerns about the continuity of the scientific literature; it can be difficult to find an alternative that doesn’t offend. And a name that works in one language or culture may not work in another.

The strongest reason, in my opinion, for renaming monkeypox is that fact that monkeypox is a misnomer. Monkeys aren’t the natural host – the reservoir – of the virus; they are just the first animal that was seen to be suffering from the disease. The true reservoir host isn’t known.

But this protocol relates to naming new diseases only. It turns out that renaming known diseases – like monkeypox – is even more of a challenge.

I’m in agreement with those who say the purpose of a scientific name should be to convey as much information as possible about the disease (including its historical context). It should also support the ability of future researchers and clinicians to find all available information collected on the disease. Changing monkeypox some 50 years after it was identified does not seem to meet either of those objectives.

I’m also puzzled by the stigma angle. As one commentator asked: “Are we afraid to offend monkeys?”. Is the concern that the people who contract it will feel somehow shamed to have acquired a disease that monkeys also get? If we follow the logic of that viewpoint, then is it time we renamed cowpox, for example? And, surely, then swine flu has to be shown the door as well.

To cap it all, the WHO has asked the public for help to rename monkeypox. Now this may be a good public relations exercise that will remove any charge of elitism from the Organisation. However, given the scientific hoops that have to be gone through by a combination of health organisations before a new name will finally be agreed, the chance of a non-epidemiological mind hitting the mother lode must be slim.

But at least it has given us a laugh. Some interesting names have emerged in response. PoxyMcPoxFace was suggested as a farcical allusion to Boaty McBoatface – a suggestion that originally emerged from the public naming of a British polar research vessel.

Another proposal, TRUMP-22, appeared to refer to former US President Donald Trump and managed to get his increasingly irrational support base up in arms. However, its author defended its scientific merit as he said it stood for “Toxic Rash of Unrecognised Mysterious Provenance of 2022”.

Readers who feel they may be able to positively add to the nomenclature process can do so via icd.who.int