The importance of the Hidden Curriculum 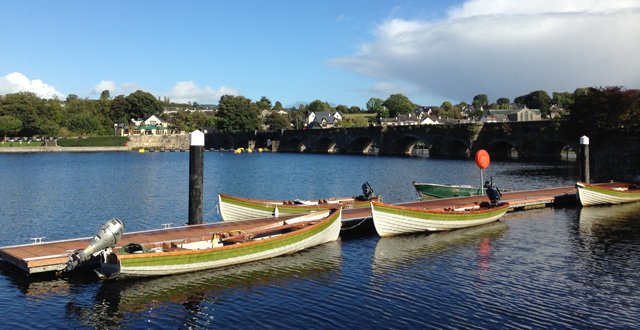 The <em>Sláintecare Report</em> is also very keen on something called “integrated care”. I puzzled over it for a while. Then I got it! Integrated care actually means fragmented care, even more than it is now.

I let the tangle of thoughts in my head float away across the water.eee

0 responses to “The importance of the Hidden Curriculum”