In ‘A-Class’ all of its own 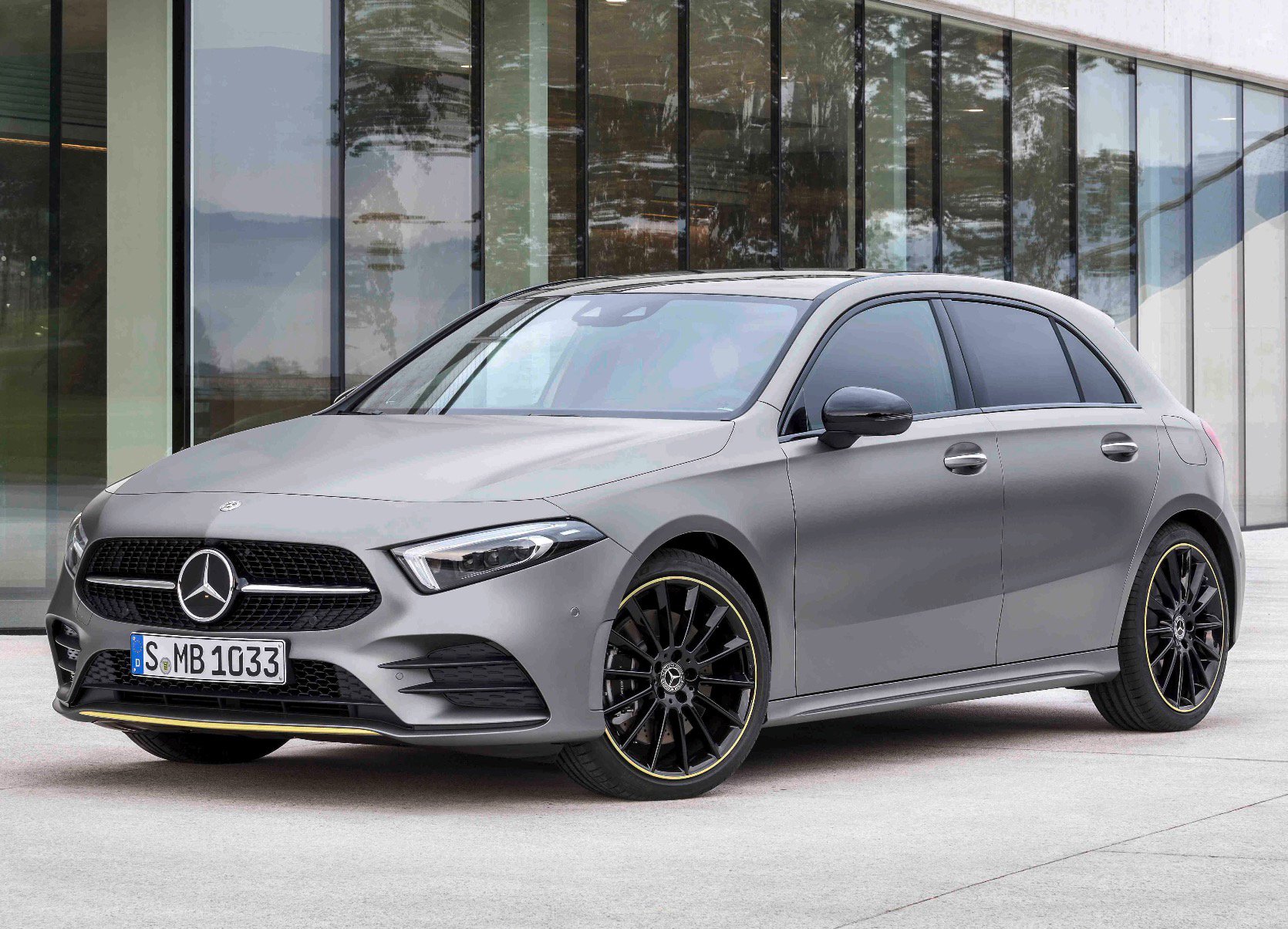 Nearly 20 years ago, I tested the first A Class. It was a significant step forward for Mercedes in entering the small car market and introducing new technology, such as the ‘sandwich’ floor, which allowed the engine and gearbox to submarine under the car in the event of a significant collision. It was Mercedes’ first front-wheel drive car, famously failing the Elk test, yet, to their credit, Mercedes spent a fortune getting it right.

Once again, I am trusted with the A Series from Mercedes. It is now in its fourth generation, internally designated the W177, and things have moved on significantly. The design is not as radical mechanically, but it is electronically. Mercedes’ reliability has improved in leaps and bounds, so nothing fell off or rattled during my week abusing (sorry, testing) the car.

It is much more than an evolution from the previous car, being stretched in several directions resulting in more head and leg room, as well as a class-leading 37 litres of boot space.

Anyway, I’m told that the car is designed and programmed to allow for an ability to learn with its artificial intelligence, which can be individualised to adapt to suit the user. Apparently, this gives an emotional connection to the vehicle. It’s a bit like us and our smartphones, so will we be totally attached to our ‘smart cars’? (And that’s a small letter ‘s’). Funnily enough, I have loved several of my older cars and if let, I would buy them again (if I had the space), yet I never had any artificial intelligence to help me bond with the car. I can say I can use the media system to connect with my iPhone and play whatever I have on it, which is a big step forward for me. It can also connect to the Internet through my phone.  This facility is referred to as the ‘MBUX’, or ‘Mercedes Benz User Experience’. Like any computer, I’d probably need a teenager to show me how to fully use it. Personally, I can see where they are coming from just looking around at any medical meeting and seeing how many remain connected to their phones during talks.

The A-Class also has technology inherited from the ‘gold standard’, the innovator of many motoring firsts, the S-Class. In certain situations, it has semi-autonomous driving, giving it “the highest level of active safety in this segment”. I am told it can adjust the speed for certain corners using mapping technology, such as for bends and roundabouts.

Most people buy a Mercedes for ride quality. We have an expression in our house, ‘you won’t get a ride in anything else as good as you get in a Mercedes’. But the A-Class has a shorter wheelbase than the E- and C-Class cars, rides on low-profile tyres and had a lowered, albeit “comfort” suspension. In saying that, it is very good for what limitations it has.

Despite being rated at 110bhp from its 1.5 diesel engine, I found the A-Class quite lively. I have a certain twisting country route, on which I can pace a test car, and know at certain points if it reaches a certain speed, it’s good. On a test run, I found the A-Class reaching speeds I had previously reached in a Porsche with over 200bhp. Don’t go trading in your Porsche, with its higher speed limits, in for one though.

Overall, the A-Class is a very good car. I became increasingly fond of it as the week went on. I often wonder how ordinary people make a decision on cars when I can be so undecided and it can take me a few hundred km to make my mind up. However, you now have me to thank when you decide to have one and enjoy it.