Cars to take a punt on 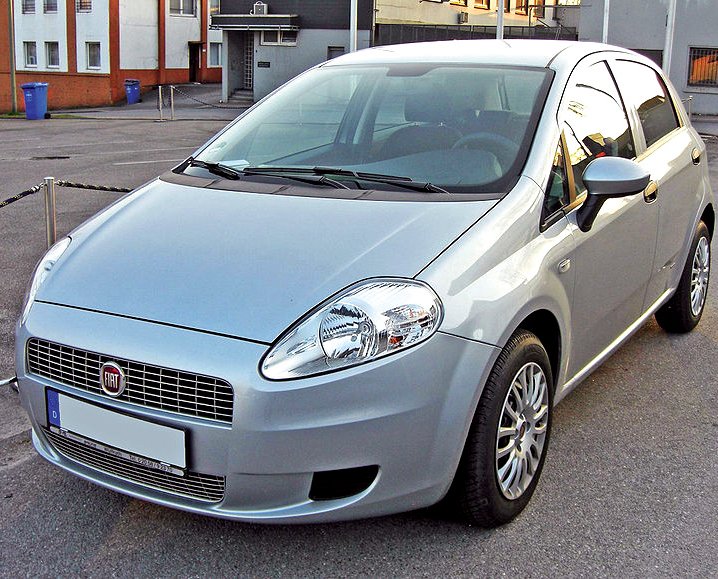 Every now and again I get a call for help in deciding what car to buy. The average buyer gets about eight opinions before deciding, according to recent research. Recently, I was asked to help decide on a car for a “young lad”. He was not well-off and Dad wanted him to pay his own way after buying the car. My first suggestion was the Nissan Leaf. Personally I like electric cars, and presently there is no cost for recharging on public sites, hence free fuel. There are very few moving “engine” parts and minimal maintenance. I thought it was a ‘win win’. To show how far removed and how old I am, I was told there was no way he’d be found dead inside a Nissan Leaf.

Anyway. The supermini market is wonderful presently. Anything and everything is available, from wrecks to beauties depending on your taste and wallet. For the budget-conscious individual who doesn’t mind being watched wherever they go there is the ‘smart’ car. Two door, two seater compact that can park almost anywhere. They have been reputed to be able to drive on the fumes of the drop of petrol in the tank.

Just above the super-in-class is the VW Golf as the vehicle of choice for the young lads, but as they remain in demand the market for them commands a relatively high price compared to other makes and models. For the young ladies nothing beats the Mini, although its reputation for quality does not match its German colleague.

A lady once asked me for a suggestion as her daughter had just crashed (single vehicle accident) her Japanese car and wanted something she considered strong yet of good value. I had no hesitation in recommending the Ford Fiesta. Many years ago Ford famously bought Volvo, not because they thought it could turn a significant profit, but because they wanted all their crash safety data. Speaking to an insider, they felt they got value for their money.

Next thing we know is that all Fords are available with electronic stability control as standard. If you are about to “lose” the car as a result of a wayward driving style, the car balances the brakes to get it back in line. Some 20 years ago the electronics were there to take control of the steering wheel, but because of the nature of our litigation system the car companies felt it best to leave it to our own devices to avoid the solicitors.

In our family we have had a Fiat Punto for 12 years, initially as my wife’s car and now my son’s. It has been driven, off the ground at certain times over bridges and the like and it is still on its original suspension and clutch. The exhaust has only been replaced recently. It has over 100,000 miles on it and only burns oil when driven hard. It is well-equipped, with great stereo and steering wheel controls for a lot of functions, including better trip computer than provided as standard by Mr Porsche. Try as I might I could never get the fuel consumption below 40mpg. I even rented a diesel one a few years ago in Italy and it achieved 80mpg overall.

All the seats are comfortable and when running Michelin tyres has a surprisingly quiet and comfortable ride.

The Punto has achieved a five-star NCAP rating, so is up there with the best of them. Many years ago Fiat Ireland were doing very well but crashed out of the market in 2008. Since then Fiats are nowhere near as common on our roads as they had been. The UK has them in abundance and that’s the place to go for a decent second-hand model for the fledglings.