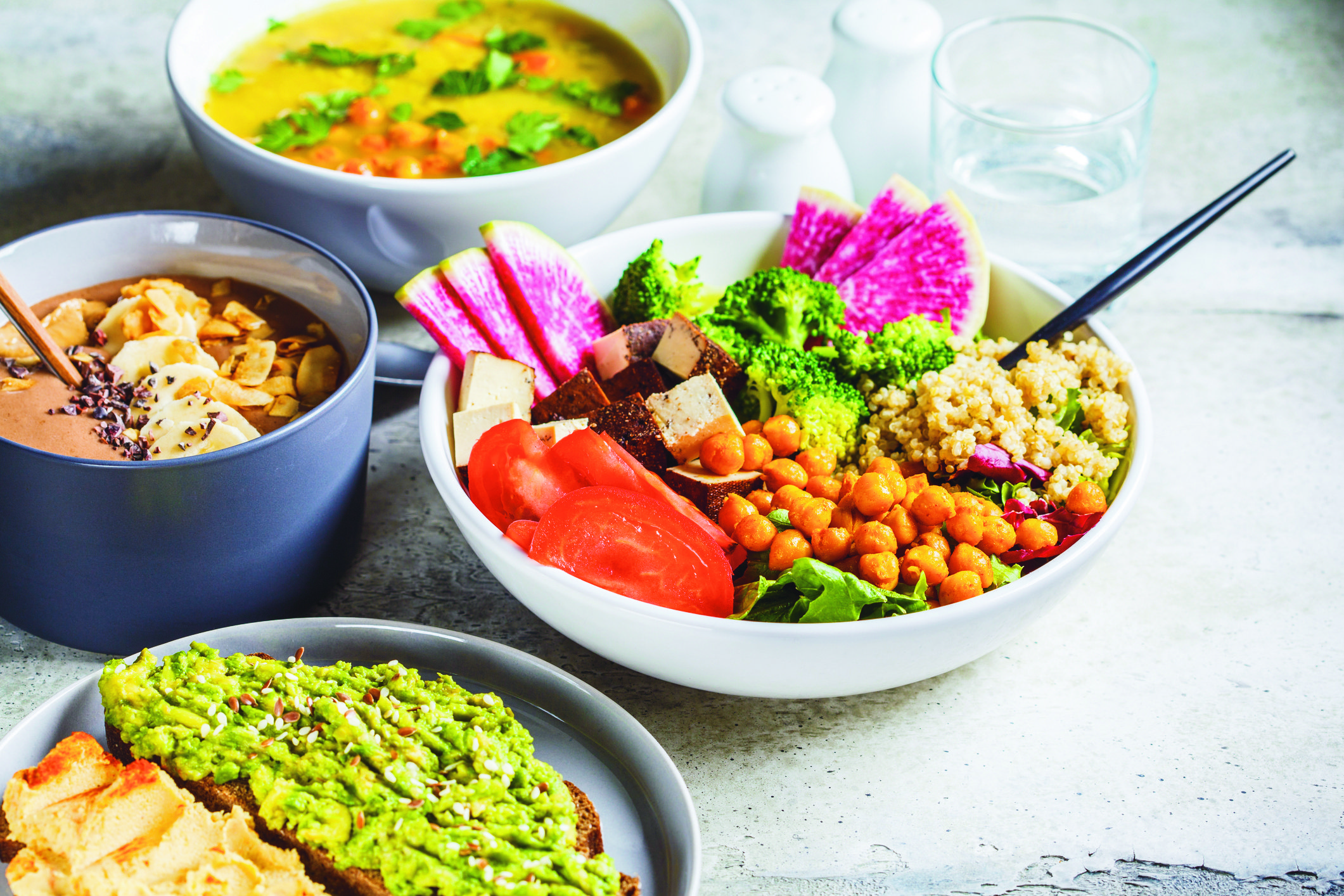 There is no straightforward path to guilt-free food consumption, writes Tom Doorley

So, there goes Veganuary. I’ve no doubt it started well for lots of people, but I wonder how many are now sticking to an exclusively “plant-based” diet. I suspect veganism may have even less sticking power than calorie-controlled diets and New Year fitness regimes.

It strikes me as a new form of puritanism. After all, we have largely given up being puritanical about sex, so perhaps we are looking elsewhere for an issue around which we can give vent to what may well be a deeply held human tendency to wag fingers, blame others and, as a result, feel better about ourselves.

Veganism as a personal set of ethics is all fine and dandy, as far as I’m concerned. I can perfectly understand people not wanting to eat animals; and if they feel that the way dairy farming is conducted can’t possibly justify a slice of Gubbeen or a spoonful of Époisses, I will defend their right not to have to eat such things.

I accept that separating calves from mother cows is not an entirely benign process, but that’s how you get milk on a large scale. If you avoid honey because you believe it exploits bees, that’s grand if, in my view, a little eccentric.

I respect the vegan’s right to be a vegan; I just ask that vegans respect my right to eat what I choose to eat. And I choose as carefully as I can because I know that truly ethical eating is a minefield. There is no simple, straightforward path to guilt-free food consumption and it’s disingenuous of the vegan lobby (and the vegan industry) to pretend that there is.

Producing enough plant food for a vegan planet would be very challenging. Do you want to sustain such production with animal manure or with oil-based fertilisers? Sure, you could try to fuel such agriculture on compost, but it is by no means certain that this could work globally. And it would require, so I’m told, a nine-year rotation system as against the current organic three-year system.

The human alimentary canal has evolved to work on a diet of both animal and plant foods. It starts with our teeth, which strongly suggest a carnivorous element to our descent; and it continues to the gut where meat, vegetables and fruit in combination sustain a healthy bacterial flora.
Natural meat, fruit, and vegetables are good for that flora, but highly processed foods damage it.

And how are the vegan imitation foods made? The vegan cheese and vegan bacon, vegan sausages, and vegan ice cream and what have you? They are highly processed, and mostly pretty unpleasant to my omnivorous palate.
The EAT Lancet 2019 report on diet is used as an argument for veganism. Nina Teicholz, the US-based science writer, comments: “… we have a report recommending lots of wheat, rice, corn, soy, and more sugar than most national guidelines.

This diet is virtually toxic to people with diabetes or pre-diabetes and dangerously high in sugars for people struggling with obesity, heart diseases, fatty liver disease, and other nutrition-related conditions.”
And then she asks, “If not for the public health, then whom does this diet serve?”

Well none of EAT’s many corporate backers have reason to complain about what is being advocated. Kellogg’s and Nestlé, for example. And there’s Monsanto and BASF, PepsiCo, Bayer, Unilever, Du Pont, and Cargill, a giant in grain and palm oil amongst other commodities.

And lots of others, most of which many of us will never have heard of. One, a Swiss company called Givaudan, makes synthetic flavourings such as “roast beef”.

Joanna Blythman, author of Swallow This, an account of the food processing industry, says that chemicals like this will be needed to “make palatable the mixture of plant protein flours, gums, modified starches, refined vegetable oil, and water used to make ultra-processed food-like products”.

Of course, the debate about veganism is doing us some favours. Omnivores who want to eat ethically need to consider certain uncomfortable facts. For example, it makes no sense at all to feed cattle on grain when they are so inefficient at turning it into muscle and fat. This is one reason why Irish grass-fed beef is the best in the world.

We need to stop feeding grain to cattle, which produce 22 per cent of the world’s meat. Pigs, which account for most of the world’s meat and which thrive on an omnivorous diet, don’t need grain. Poultry, the second biggest source of meat in the world, too, are omnivores. We should stop importing soya from far away and look to locally produced equivalents. We would have much less meat. But it would be a fairer world. That doesn’t strike me as a huge sacrifice, considering the benefit: Less meat, but better, and more appreciated.

It’s rather unfair to claim that a vegan diet has to be unhealthy. It depends; it tends to be rich in vitamins C and E, in phytochemicals, folic acid, magnesium, and fibre. That can’t be a bad thing. But the fact that even the best vegan regimen requires you to take a vitamin B12 supplement means that it’s simply not what we have evolved to eat. If you adopt a diet that requires supplements, it does seem sub-optimal and, frankly, unnatural.

Personally, I believe that civilised living is impossible without meat and dairy. But I don’t believe that people who choose to live without these delights, in a world that can be pretty grim, are in any way uncivilised. I just believe that they are missing certain key facts and missing out on a great deal of pleasure.