Leave the poverty talk to the experts 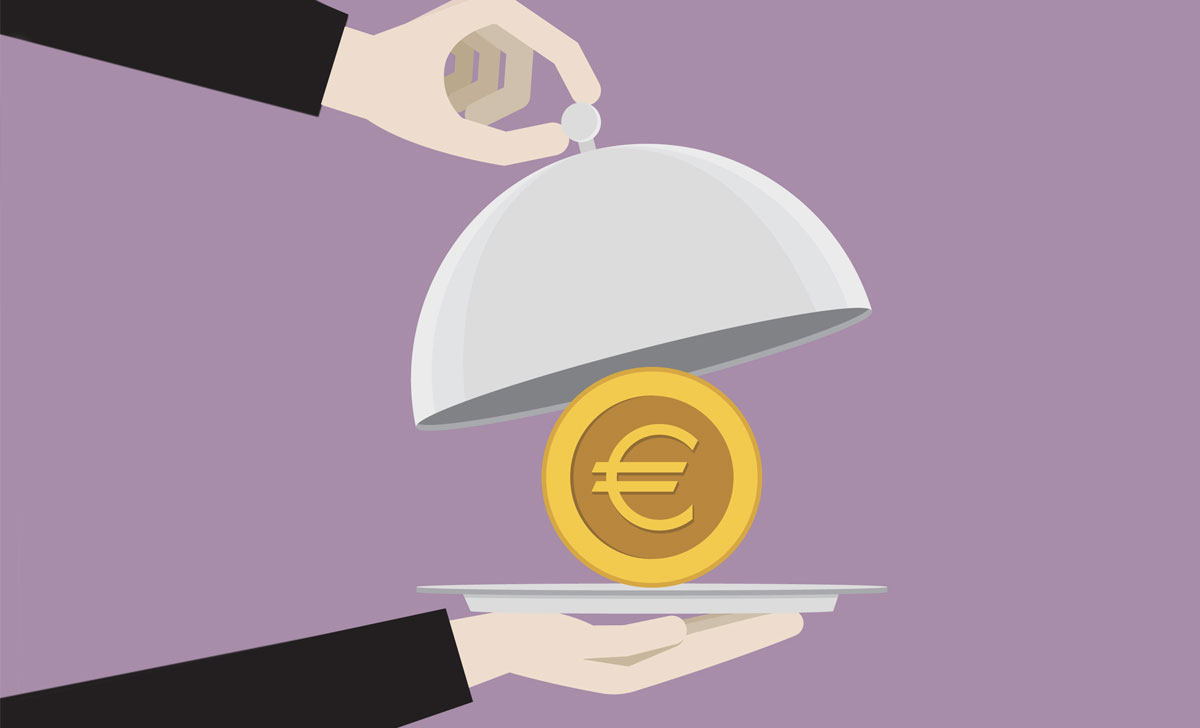 The latest example of a really annoying phenomenon is brought to us by the Honourable Kirsty Allsop, eldest child of the 6th Baron Hindlip. Kirsty is best known as the presenter of Location, Location, Location, and rather less so for being an enthusiastic Brexiteer.

She has been in the news of late for saying that she is “enraged” when young people say they can’t afford a house, insisting that all they need do is to ditch their Netflix subscription, gym membership, and takeaway coffee. If this doesn’t work, she says, they should “move somewhere cheaper”.

I can’t quite put my finger on when this tendency to lecture the young and the poor about economy actually started. But I seem to remember a ludicrous claim, that gained currency a few years ago, that if you merely skipped your avocado on toast and coffee – there is an obsession with coffee – you were well on your way to owning a two-bedroom apartment in a desirable area.

The patience of young people when faced with this kind of patronising twaddle is impressive; if I were them, I’d be marching on the multi-million pound homes of such advisors with pitchforks and flaming torches.

It’s not just avocado on toast and flat whites that get mentioned in this context. It’s food in general when it comes to the poor. Why can’t they cook wholesome nutritious meals from cheap ingredients? Why are poor people so insistent on eating highly processed food when they could be tucking in to a Tuscan bean stew or Cuisine Grandmere riff on pigs’ feet?

Now, I like Jamie Oliver. I’ve met him and he’s as pleasant in person as on the television screen. But bear in mind that his personal net worth is northwards of £150 million, all of it, no doubt, thoroughly deserved. And here he is talking about poverty and food back in 2013: “I’m not judgmental,” he says (and I think we’ll be the judge of that) “but, I’ve spent a lot of time in poor communities and I find it quite hard to talk about modern-day poverty”. My advice to Jamie would be, don’t do it then.

“You might remember that scene in Ministry of Food, with the mom and the kid eating chips and cheese out of styrofoam containers and behind them is a massive TV. It just didn’t weigh up.”

“The fascinating thing for me is that seven times out of 10, the poorest families in this country choose the most expensive way to hydrate and feed their families. The ready meals, the convenience foods.”

More recently, Jamie has developed some sense about this issue and now believes that there’s no point in applying middle class logic to the problems of the poor and childhood obesity. “What you see is parents who aren’t even thinking about five fruit and veg a day,” he commented. “They’re thinking about enough food for the day.” Adding that it’s very easy to buy poor quality food as it’s heavily discounted and that it’s no surprise that many poor people “eat crap”. It’s not about willpower, he said, because these people “think in a different gear, almost a different country”.

I prefer to listen to people who really know what they are talking about when it comes to poverty. I hero worship Jack Monroe who just over 10 years ago was living on benefits as a single mum, teaching herself to cook. She did an interview with The Daily Star because they were offering £200 for her story. “They were looking for someone who was about to have a really shit Christmas,” she told The Guardian, “and my friend said: ‘That sounds like you.’”

Cooking on a Bootstrap

From there, she became a recipe columnist, blogger, and commentator, making her name with an excellent book, Cooking on a Bootstrap, funny, informative, distinctive and – unusually and sensibly – very positive about inexpensive tinned foods.

Recently she persuaded the supermarket chain Asda to make their cheapest white label food items more widely available. On Twitter she wrote: “I’ve cried in supermarkets plenty in the last 10 years. Putting back jam that had crept up by sixpence, meaning SB [small boy, her young son] and I faced a week of bone dry toast. Trying to work out what to put back, what to do without, out of a tenner’s worth of groceries that weren’t enough to start with.”

“I’ve cried tears of humiliation when a shelf-edge label turned out to be advertising an expired promotion, tipping my shopping over what I could afford from the six pounds or so in change – the only money I had in the world – in my hand.”

Bear in mind that this is a strong person, with a great deal of willpower and, moreover, someone who can cook. And cook really well.

In 2013, Jack was doing ambassadorial work for Oxfam on poverty in Britain and was invited to address a parliamentary committee meeting. “While I was speaking, I cried,” she said in an interview. “I was so ashamed and embarrassed to be in this fancy building talking about using socks as sanitary towels. When I went back to my seat, I was shaking and still crying. Iain Duncan Smith said something to the person next to him and they both laughed so hard. His shoulders were shaking with laughter.”

Bad diets are very common in poorer communities, as is childhood obesity, running at 50 per cent more than in the middle classes. There’s no point in trying to wrestle with what people eat if poverty itself isn’t tackled. It all comes down to lack of money.

And please, no more lecturing from our warm homes with their well-stocked kitchens.

Now, even if you’re not on a tight budget, there’s always a certain pleasure in snaffling a bargain. May I suggest the elegant and lightly oaked Limoux Chardonnay (€8.99, Aldi) that I will confess to buying in bulk. It has Southern French ripeness tempered by high altitude acidity and a touch of toastiness that suggests a much higher price tag.