Just what is the health impact of gut flora? 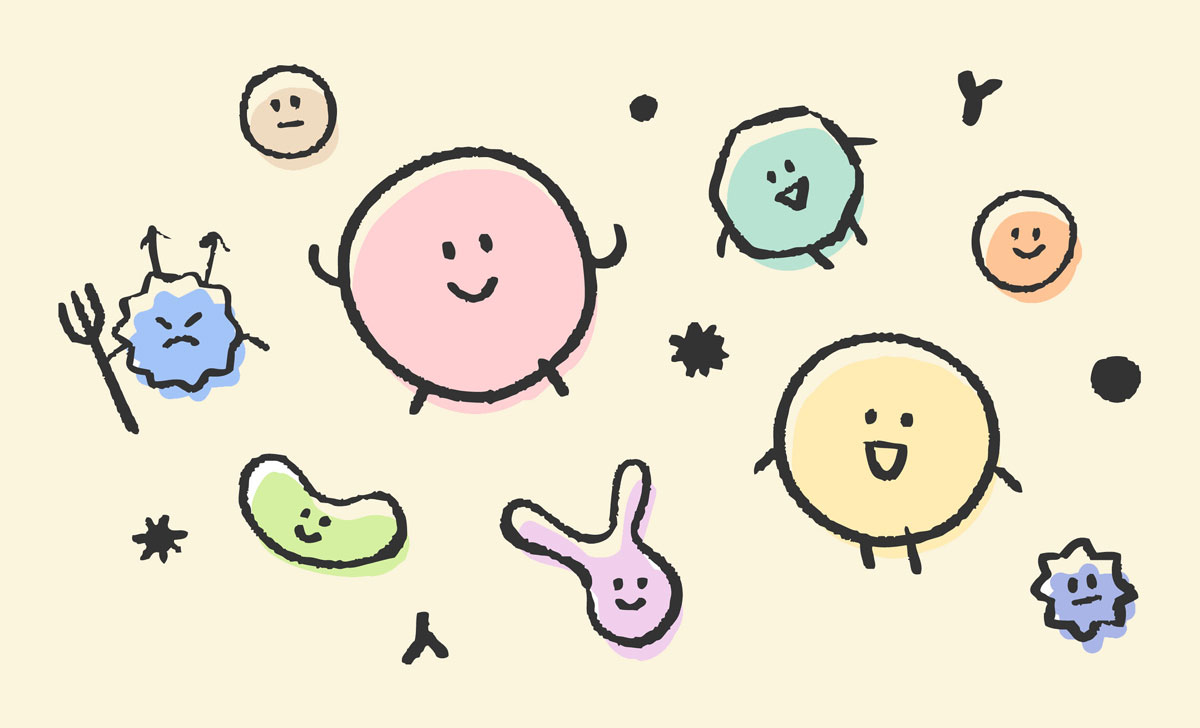 I used to be very yeasty. Years with undiagnosed haemochromatosis had many effects, but one was a tendency towards sinusitis, something that vanished as soon as I was thoroughly de-ironed. But I suspect all the antibiotics and even, on occasion, steroids that I had ingested during that time had left their mark on my gut microbiota.

I took probiotic supplements and even took a daily dose of fructo-oligosaccharides (FOs), but it didn’t seem to make much difference. I just didn’t feel great. It was when I went low carb – keto initially – that everything seemed to improve. I was no longer feeding the “nasty” micro-organisms with their favourite food, sugar.

I’ve stuck with the low carb regime most of the time ever since. But I’ve just had a birthday weekend that involved some quite wonderful baking and I have to say I can sense the difference. It would be indelicate to be too specific, but let’s just say that it’s a gaseous issue. Back to the normal routine now.

Some of the world-leading research into the gut f lora and its impact on multiple aspects of health including, fascinatingly, our state of mind, is carried on at University College Cork. But it was a paper from elsewhere that caught my eye lately: ‘The potential of the gut microbiome to reshape the cancer therapy paradigm’ (JAMA Oncology, 2022; doi: 10.1001/jamaoncol.2022.0494).

The authors, from the Brigham and Women’s Hospital in Boston, one of the Harvard Medical School’s teaching institutions, say that exploration of the inf luence of the microbiome in cancer therapy is being undertaken currently in several centres and that these include trials of faecal transplants, supplements, and new drugs that may inf luence microbiota makeup.

Although they refer to recent research that reports some benefits of ketogenic diets for cancer patients (including the role of beta-hydroxybutyrate or BHB in colon cancer as reported in Nature in April), they say that caution must be exercised before embracing probiotics or major dietary changes.

This caveat is significant because the issue of diet and cancer is undoubtedly extremely complex and, more to the point, emotive. The irritatingly cheerful twin vegetarians who go by the name of The Happy Pear got into very hot water – and deservedly so – for saying, essentially, that women with breast cancer have probably not eaten a “healthy” diet, whatever that may be. They have apologised for their tone-deaf comments.

I know from experience that probiotics vary enormously in their potency, and it would be good to see a consumer-friendly league table-based independent analysis. There was an interesting paper from Russian researchers in February that examined probiotics from all over Europe and found that many did not contain what was claimed on the label or also contained other bacteria some of which could be harmful (doi. org/10.1016/j.lwt.2021.113055). However, none of the products were named. There was a recent report on omega-3 fish oil supplements that found many brands were actually rancid, meaning that they could push LDL cholesterol levels higher. There is a useful summary on The Guardian’s website: www.theguardian.com/environment/2022/jan/17/revealed-many-common-omega-3- fish-oil-supplements-are-rancid.

Some evidence has emerged that suggests vegan diets could help people with a BMI of 25+ to lose weight. When I mentioned this to a vegetarian friend he snorted derisively and suggested that this might be because they could find so little to eat. However, it seems that such a diet can lower blood sugar in people with T2D. Although the trials from which the data was drawn involved almost 800 people, I was surprised to see that there was no mention of what kind of vegan diet was embraced by the participants. “Vegan” is surely a broadish church?

Eating nothing but, say, sourdough bread spread with Marmite would be a vegan diet, and quite tasty, but it wouldn’t be very good for anyone in isolation. Healthy vegans have to take a very detailed view of their eating habits in order to thrive. Omnivores don’t have that problem and are, perhaps, more likely to make thoughtless choices concerning diet.

The world seems to be becoming more and more judgmental and, in an echo of The Happy Pear’s solecism, I often get the impression that there’s a culture of patient-blaming. I know that many sick people feel guilty at having “allowed” themselves to get unwell, as they see it. There seems to be a kind of equation of health with goodness and disease with badness and it’s something that must surely do a great deal of harm. It needs to be rooted out.