How to eat healthy during lockdown 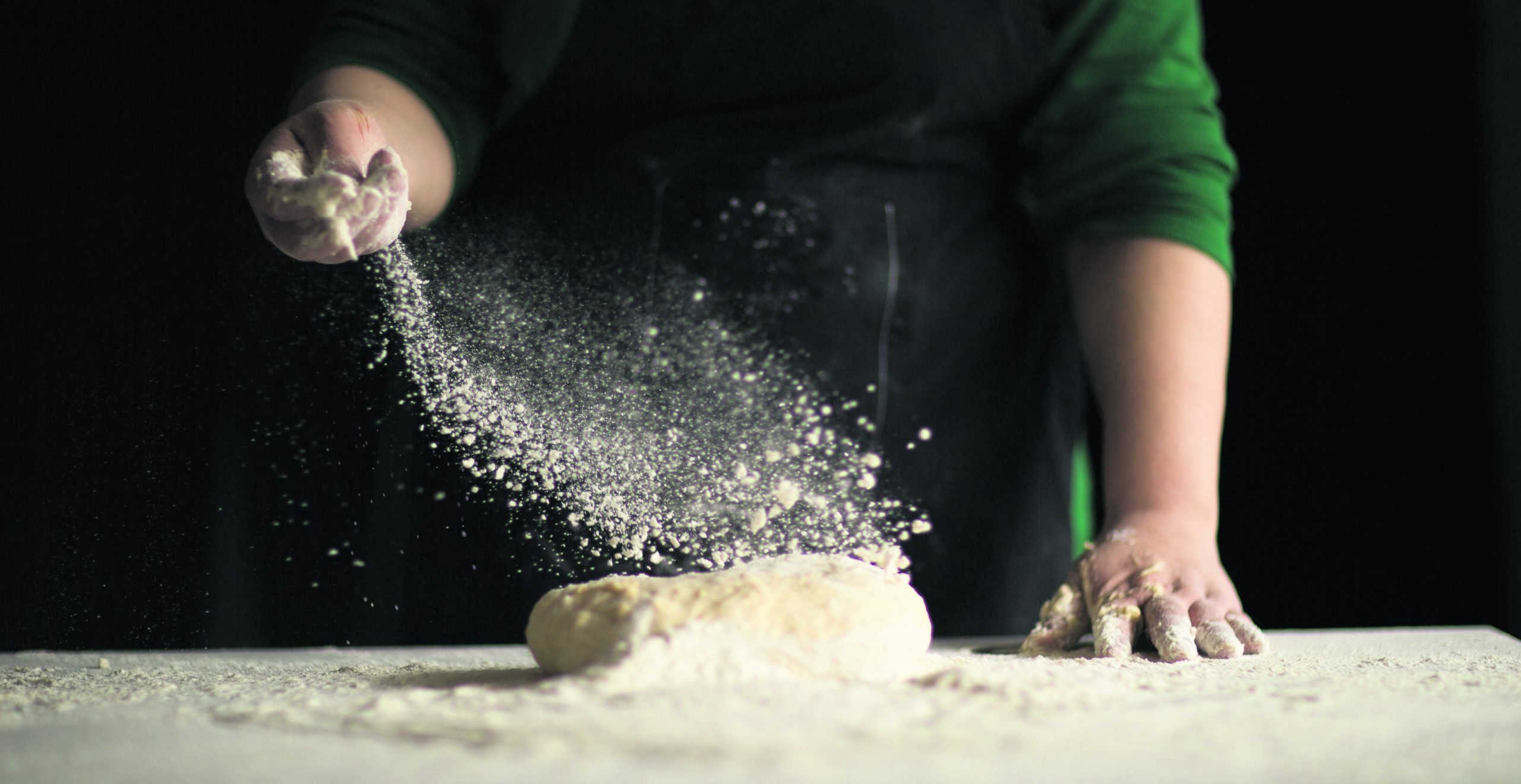 Kneading Loaf of Bread with Hands

Dr Aseem Malhotra is a London-based cardiologist and I’ve been following him on Twitter for quite a while now, as he is interesting on diet and health. In recent weeks he has been talking about how obesity can affect people unlucky enough to contract Covid-19.

He has been doing so by way of that scourge of the UK’s health ministry, Good Morning Britain, presented by reformed Trumpian Piers Morgan. Dr Malhotra claimed that Prime Minister Boris Johnson who, when he became ill, was said to be 5’9” tall and 16 stone, 7lbs, would have a tougher time with the infection. He cited a recent statement from the Centres for Disease Control in Atlanta as evidence.

In fact, the Atlanta scientists had said that a BMI of 40 or more would be a seriously complicating factor in Covid-19 infection, while poor Mr Johnson had a BMI of 34.11. Not good, of course, and it puts him in the “obese class 1” category, just above “overweight”. There are two further obesity classes, and one doesn’t really want to contemplate the third one.

Well, we all know that obesity is what Sellar and Yeatman (of 1066 And All That fame) would call ‘a very bad thing’ causing (or certainly encouraging) a broad range of morbidities, from cancers to stroke.

So, while there has never been a good time to be obese, it’s a very unfortunate condition in the time of our global pandemic. With this in mind, I decided to consult Government advice on how to eat during lockdown.

I’m a great admirer of the Government’s handling of where we are but ‘Healthy Eating During Covid-19’ on the gov.ie website is hardly a paradigm for maintaining a healthy weight. The reason? It recommends what it calls “a healthy, balanced diet”. That’s a phrase that should always sound alarm bells. This notion of ‘balance’ is based on the idea — and it’s no more than an idea — that everything in moderation, apart from fruit, vegetables and carbs, is all fine and dandy.

And, of course, it’s all based on the food pyramid, which recommends three-to-five helpings (undefined) every day of wholemeal cereals and breads, along with potatoes, pasta and rice. Meat should be “lean” and “fats, spreads and oils” should be taken only in very small amounts.

Sure, the advice to have regular meal times is sound. But advising two-to-three “snacks” a day bolsters the myth that people can’t survive between meals. And what are “snacks”? A packet of crisps, a couple of biscuits, a bar of chocolate? There’s no indication.

Misguided as this advice is, at least it’s coherent. Unlike something that leapt out of a ‘healthy living’ website at me the other day: “Fact: It’s not the carbs making you fat, it’s the sugar and the calories!”

It’s good that so many people have been rediscovering the pleasures of cooking during lockdown, although I suspect there will be a national surplus of banana bread when this is all over. However, I bet we’re eating even more processed food than ever.

There seems to be a view — promoted by a UK blogger and author whose day job is in food processing — that all such talk of processed and ultra-processed food is nonsense, and that cooking an omelette is a form of food processing. Such people probably believe that putting icing on a cake makes it ultra-processed.

In fact, such terms have specific meanings under the NOVA classification which is used, inter alia, by the FAO. Essentially, ‘processed’ runs from stuff that can be done in your average kitchen, to certain factory processes; ‘ultra-processed’ involves stuff that you will never have in your store cupboard at home nor, indeed, in your batterie de cuisine.

Prof Moubrac of the University of Montreal, one of the authors of a 2018 study of 19 countries (Public Health Nutr, 2018 Jan;21(1):18-26), says this of industrial food: “The key ingredients are refined flours, cheap oils and fats, sugars, starches, protein isolates and salt… We are moving further and further away from food that nourishes us.”

It’s an unpleasant fact that the food industry is notorious for transforming the sow’s ear of cheap ingredients into the silk purse of ostensibly attractive and often addictive grub. They don’t do this for the good of their health, and certainly not for the good of ours.

You can’t blame people on low incomes for being seduced by the convenience and the false promise of highly-processed food. They are eating to survive, not for casual pleasure, certainly not as a cultural experience. Such activities are luxuries.

Food is one thing, but there’s a curious sense that all wine is, essentially, good. In fact, quite a lot of it is ultra-processed. Dozens of additives are permitted under EU law, the most natural of which is probably tartaric acid, which has the merit of being made from grapes.

However, we may not be so keen on potassium bicarbonate being used as a deacidifier, potassium ferrocyanide as a stabiliser or polyvinylpyrrolidone as a decolourant.

Apart from hipster-appeal, this is the main reason why ‘natural’ wines are becoming so popular, despite so far defying any official classification. In most cases, the grapes are grown organically and the wine is made with minimal intervention.

The results are mixed (I’ve had several that smell of Mediterranean drains) but when they are good, they have vibrancy and a purity that’s positively seductive.

One of my favourite natural wines from Ireland’s leading stockist, this is 100 per cent Chenin Blanc from Nicola Reau, a jazz and blues pianist who converted to wine-making. Light and brilliantly pure with typical Loire Chenin acidity, citrus zest aromas and cut grass. It really cuts richness, so try it with rillettes or confit duck, or just a few olives.