The significant task of improving conditions for NCHDs 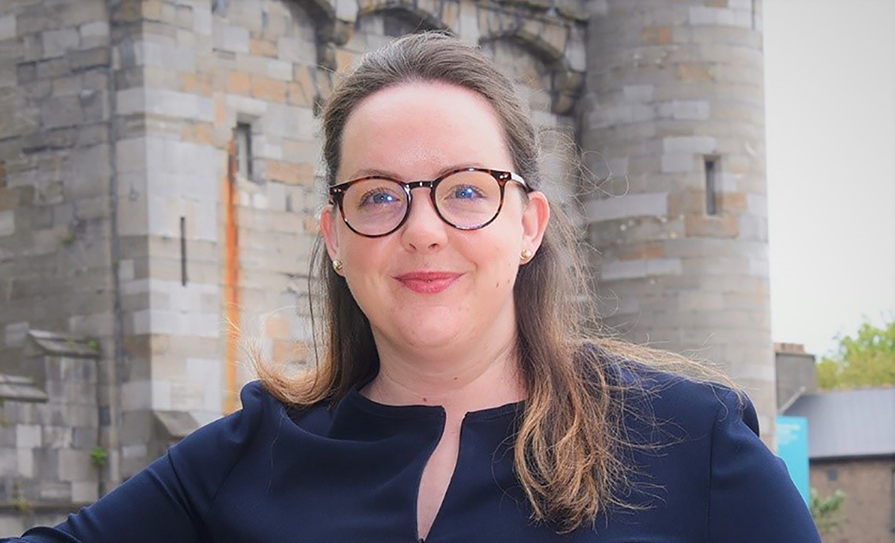 NCHDs voted for industrial action in June. The vote was prompted by “unsafe and illegal” working hours; “failure” by the employer to pay NCHDs for all hours worked; “unsustainable” costs associated with training; and “failure” by the HSE to ensure all NCHDs receive full entitlements to annual leave and study leave, according to the IMO .

Relations strained further in August when the IMO reported NCHDs around the country were encountering problems getting any or correct payment following relocation to new hospitals as part of their rotations.

At the beginning of September, Minister for Health Stephen Donnelly announced the establishment of a national taskforce on the NCHD workforce. The purpose of the taskforce is “to put in place sustainable workforce planning strategies and policies to improve the NCHD experience and to support present and future retention of NCHDs in Ireland”.

HSE National Lead for NCHDs, Dr Jennifer Finnegan, told the Medical Independent (MI) the creation of the taskforce is a welcome development.

Dr Finnegan, a member of the taskforce, said it has “been a really welcome addition and we are really happy that [Minister Donnelly] is engaged and reached out to try and enhance NCHDs’ conditions”.

“I think having that engagement… is really a positive step and, hopefully, will be really beneficial to actually addressing the actual issues. There’s a real momentum within that group.”

Since it was established, the taskforce met on 22 September, 5 October, and 8 December, with Minster Donnelly attending the meeting in September. The Department of Health told this newspaper: “Individual workstreams were established to focus on specific topics and the workstream members are working together to progress tasks.”

Dr Finnegan said the Minister had emphasised “how he really wants change”.

“Obviously, some of it isn’t going to be easy. He’s looking at putting in short-, medium-, and long-term outcomes from this group,” according to Dr Finnegan. She said the Minister is intending to instigate improvements in tandem with the work of the taskforce.

“He doesn’t want to wait for this report in a year’s time before making any action.”

Dr Finnegan told MI that discussions between the taskforce and health management are “unrelated” to the industrial action NCHDs voted for in June. “The IMO action… it’s separate to this taskforce,” she commented.

Asked whether a strike was likely if current circumstances did not change, she responded: “I am not privy to the IMO information or how their meetings have been going so I don’t have an answer.”

However, “certainly, the feeling amongst NCHDs is that something does need to change,” she said.

Dr Finnegan was speaking before the agreement reached between the IMO and  health management in December in relation to the dispute on illegal and unsafe working hours and poor working conditions for NCHDs.

The taskforce will operate for a year and produce a final report (an interim report is due in March 2023). The group’s Chair, Prof Anthony O’Regan, will provide the Minister for Health with a progress update before year end, according to the Department.

Dr Finnegan said she would like to see a firm commitment to support NCHDs in the final report.

She said: “A lot of this will involve workforce planning. So, it is something that will inform the future as well.”

Speaking to MI in November, the Minister said: “There are a few things we’ve done already. I’ve allocated over €1 million locally to hospitals to do some very basic things, but things the NCHDS need: Places to sit down and have a hot meal at night; [and] places to be able to lock up their wallet, their phone, whatever it is, when they go on to the shifts.”

As previously reported in this newspaper, the Minister informed the HSE in August that he had asked his officials to explore options to resolve the issue of NCHDs being emergency taxed for “once and for all”.

The HSE informed the Minister it was proposing an “interim” solution to the issue, which it intended to implement in January 2023. The Executive’s proposal involves ‘automated advance payment’ to mitigate the impact of emergency tax where it arises, beyond an agreed threshold, for an individual NCHD during the annual rotation(s).

Dr Finnegan told this newspaper that the issue of emergency tax was outside the remit of the taskforce.

Minister Donnelly has stated that other issues to be examined included rotation locations for NCHDs. He said he would like to see a “more regional focus” and, where possible, NCHDs should be able to do their rotations within a region.

Dr Finnegan was speaking before the Cabinet reshuffle due in December. She said that any potential changes should not slow down the progress of the taskforce.

“I think the commitment from Government really is there,” she said. “There [are a number of] members of the Department of Health on the workforce as well and I think that commitment will hold through.”

Dr Finnegan also told MI that, since its establishment, the group has been determined its work will not be a bureaucratic exercise.

Lead NCHDs were established following the MacCraith report in 2013. The role is tasked with providing “a formal link at management level” between the relevant NCHD cohort and the clinical directorate/hospital management structure to enable continuous engagement and communication.

The Lead NCHD handbook states that the role was a “response to the historic deficit in NCHD representation at executive level in Irish hospitals/mental health services and is a means of contributing to the improvement of NCHD welfare and working conditions”.

Speaking to MI in April, former IMO President Dr John Duddy said there was system-wide focus on improving conditions for NCHDs from 2013 to 2016. However, more recently, there had been a return to viewing NCHDs as “a disposable part of the system”.

He said that after the 2013 strike action, many positive changes were driven by Lead NCHDs who were introduced under the agreement between the IMO and health service management. “Maybe the impetus behind the NCHD Lead programme has been lost a little bit,” commented Dr Duddy, “I think [the role] has kind of been corporatised by the HSE.”

However, Dr Finnegan said she disagreed with this assessment. “The remit of the Lead NCHD role is fellowship and leadership and management,” she said. “This role is about representing NCHDs at a national level, as well as supporting the Lead NCHDs’ educational wellbeing and providing them with the skills to lead teams and enable quality improvements. I wouldn’t agree – I think his view of the role maybe is slightly misinformed.”

Dr Finnegan told this newspaper that now is “hopefully a positive time” for the programme.

“My particular focus in the job is going to be doing some research in retention and looking at our post-CSCST [certificate of satisfactory completion of specialist training] Fellows and how they’re translating into jobs on the ground.