The physical side of mental health 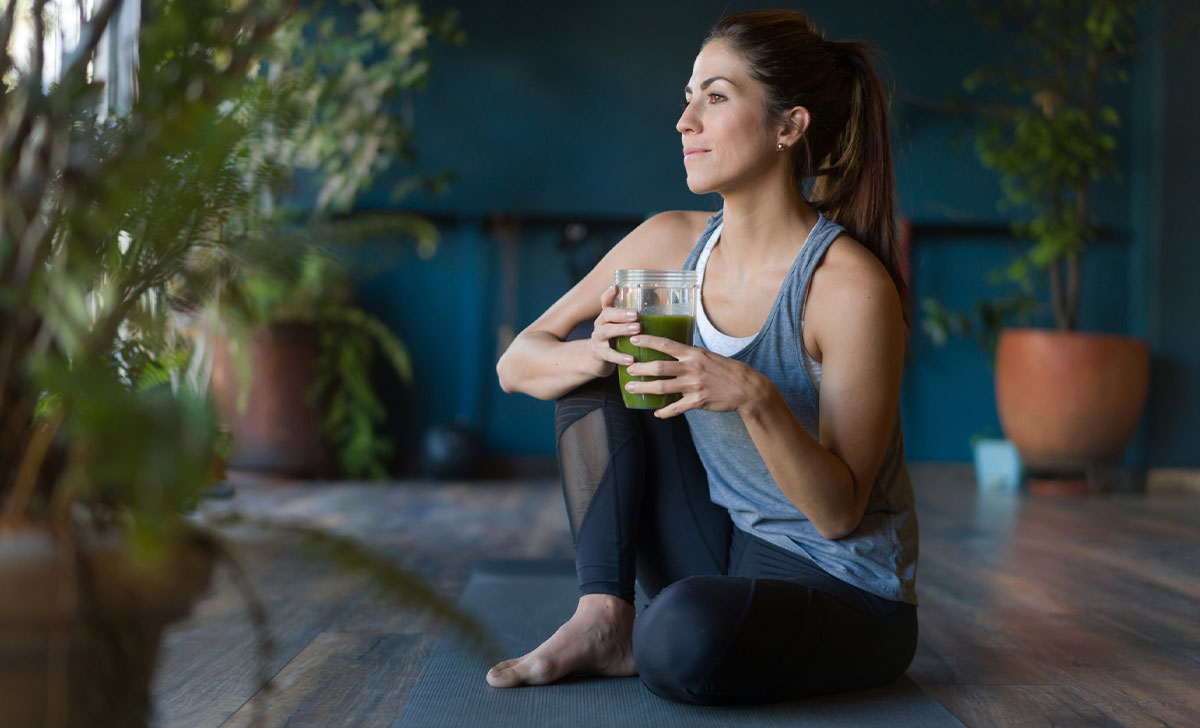 The physical side of mental health

Mental illness and the medication used to treat it can greatly influence physical health risks, the CPI Spring Meeting heard.

In his talk at the meeting, Dr David Hopkins, Consultant Endocrinologist, King’s Hospital, London, said: “There are huge issues with physical health consequences of psychosis, other severe mental illnesses and in particular, the effects of some of the medication. This has a significant impact on quality-of-life and morbidity.”

Life expectancy for those with severe mental illness has been found to be lower than the general adult population, as shown in a 2001 study in the Archives of General Psychiatry journal.

Also, a 2010 study in the British Journal of Psychiatry, showed a high prevalence of cardiovascular disease (CVD) in people living with psychosis.

Diabetes that develops with CVD is also “probably quite a substantial factor in this reduced life expectancy”, Dr Hopkins noted.

“It, therefore, becomes really important in the context of psychiatry practice to consider what are the risk factors that could be modifiable that might reduce this excess risk,” he said. The “preventable and manageable” health risk factors include dyslipidaemia, hypertension, obesity, diabetes, and smoking.

Rates of obesity in the severely mentally ill are related to the use of antipsychotic drugs, according to Dr Hopkins, referencing a 1999 study in the American Journal of Psychiatry.

“Very early, very substantial weight gain becomes a big problem in some of these medications,” he said. “And the fact that this leads to diabetes shouldn’t really be that surprising.”

Dr Hopkins spoke at the ‘Keeping the body in mind’ session, which discussed physical health in mental illness and was organised by the CPI’s REFOCUS committee, which comprises people with experience of mental health.

Service user and member of REFOCUS Ms Laura Louise Condell said: “I understand when you’re in the mental health service they’re treating your mental illness. But if you have something like a physical health [issue], or anything else, that impacts every single thing that you do, it’s really hard to make any kind of plans for recovery.”

Ms Condell has depression and also chronic fatigue disorder. She said she considers the physical side-effects of her depression medication “life-impacting”.

According to Ms Condell, information about medication and physical health are vital. “I want to be given the credit of knowing my body, but I’m not a doctor,” she said. “I can’t make the decision without the information; like what happens if I were to reduce this medication? How long does it take? Are there any other options for me?”

On the matter of changing antipsychotics for patients, Dr Hopkins said: “I think this is a really challenging issue. And often it’s a matter of trying to optimise rather than necessarily change.”