The need for better education about gout discussed 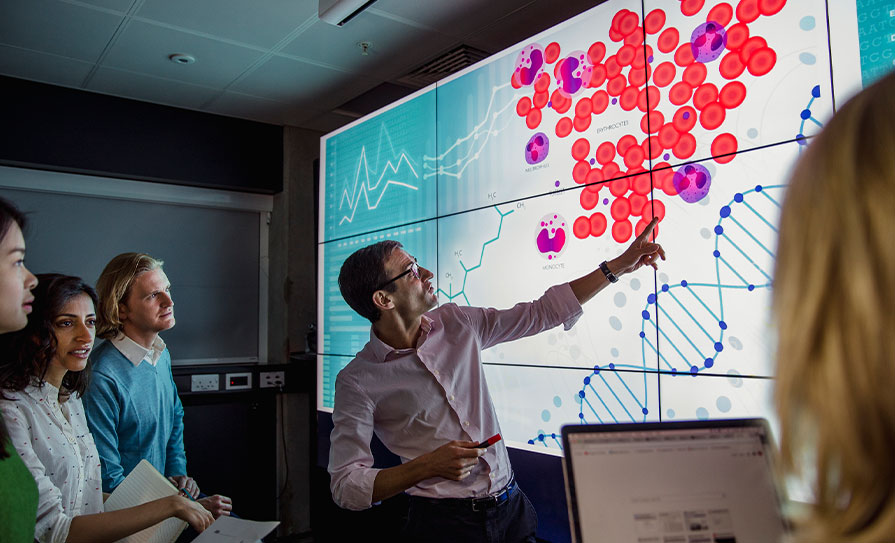 Better education is needed to address misconceptions about gout for health professionals, as well as patients, according to the Head of Academic Rheumatology at the University of Nottingham, Prof Michael Doherty.

Speaking at the ISR Autumn Meeting on 22 September in Belfast, Prof Doherty discussed the common misconceptions associated with this “common condition”, which has a “choice” of effective drugs available.

“Looking from the patient perspective and the general public, gout is not considered a serious form of arthritis,” Prof Doherty said. “Often they don’t even know it is a type of arthritis.”

He continued that much of the educational focus is on the acute flare associated with gout, while “most people” have no concept of the associated long-term joint damage or tophi (the large, visible lumps on joints, bone, and cartilage from urate crystal deposition). There is also a gender bias in the belief gout is a “man’s disease”.

“And most people’s first thought when you mentioned gout is this overindulgence: Rich foods, too much food, too much alcohol. That it is a self-induced condition,” Prof Doherty added.

Online resources can also provide inadequate information, Prof Doherty demonstrated in his talk. A 2017 study, published in the Arthritis Care & Research that Prof Doherty co-authored, surveyed 85 of the most commonly looked at web-based resources for understanding gout.

Speaking to the Medical Independent, Prof Doherty said: “The number one thing that anyone with gout needs is to have someone explain to them, in a way they understand, what gout is. What the nature of it [is]; what causes it; what things are associated with it; what are the possible outcomes long-term; and what are the treatment options.”

“If that’s explained to someone, and they take it on the board, and [they] are then invited to be involved in sharing the planning of their management, you can win…. The key thing is education in a personalised way.”

He added: “And often they blame the patients, not themselves, for the very well-characterised nonadherence to tablets even when they’re prescribed: ‘It’s the patient’s fault, it can’t be ours.’”

Another study Prof Doherty co-authored in 2014 and published in the Journal of the American Medical Association showed that about 45 per cent of patients appear eligible for ULT, and 85 per cent are eligible within five years. However, only 30 per cent receive ULT within five years.