Recognising and addressing the causes of drug-induced liver injury 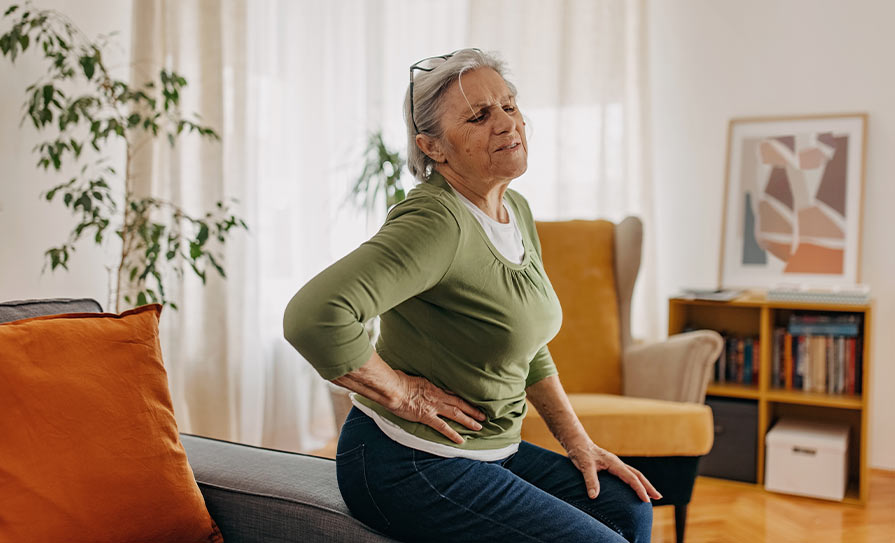 There needs to be greater recognitiation of how “body-building agents” can lead to drug-induced liver injury (DILI), according to Consultant Hepatologist at St Vincent’s University Hospital, Dublin, Dr Omar El-Sherif.

He said there are two major groups of body-building agents: Anabolic steroids and herbal or dietary supplements.

Two main phenotypes of liver damage can occur from these agents, according to Dr El-Sherif.

“The common one with anabolic steroids is this bland cholestasis, which can be protracted for many, many months, but thankfully, it’s rarely fatal. And then the more serious one which is an acute hepatitis-like pattern, which we see patients present with liver failure and we’ve transplanted patients for it.”

The recreational drug ketamine is also being seen more recently with regard to liver injury. It can cause cholangiopathy or biliary damage, and prolonged exposure is irreversible, according to Dr El-Sherif.

Other recent trends in relation to DILI include changes to prescribing patterns to reduce risks to patients.

“Anti-epileptic drugs that cause DILI are less used,” according to Dr El-Sherif.

However, he noted that there still is a problem concerning DILIs caused by antibiotic use.

The examples Dr El-Sherif gave were isoniazid, amoxicillin and diclofenac. Using data from the drug-induced liver injury network in the USA, he said most of the medication-related DILIs resulted from antibiotic use.

“By and large [these drugs] are given in high doses… and they are also quite old drugs,” according to Dr El-Sherif.

“It’s very uncommon to have severe hepatic injury with some of the newer agents.”

“Drug-induced liver injury is common in hospitalised patients,” Dr El-Sheriff told the Medical Independent. “You need to recognise it and treat it early, before patients develop significant complications related to it.”

He told the ISG and USG audience that assessing the causality of DILI in hospital patients remains a “diagnosis of exclusion”, as comorbidities, while a major predictor for outcomes, can make it difficult to assess causality. A liver biopsy can help in some cases, he said.