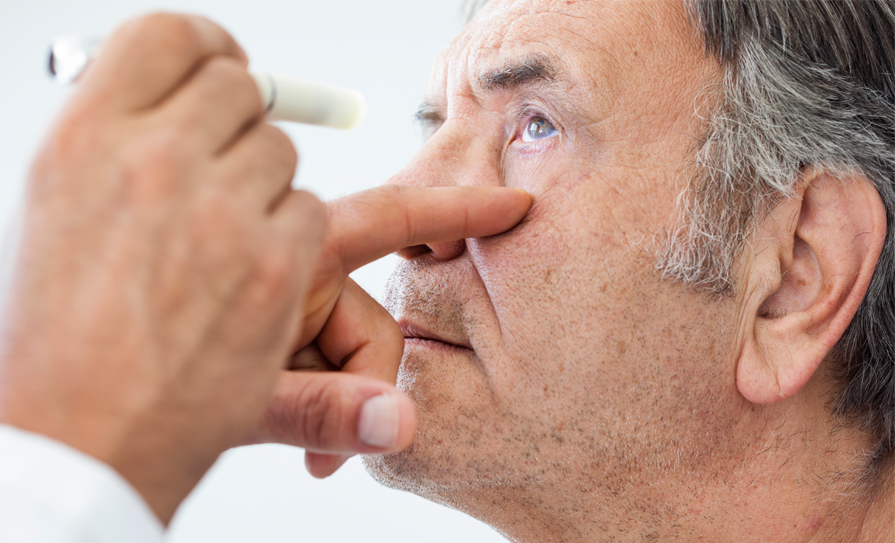 Commencing in the UK in 2020, the Thyroid Eye Disease Amsterdam Declaration Implementation Group (TEAMed-5) has been in place in Northern Ireland since January 2022.

The aim of the group is to standardise care for patients with TED.

At the Irish Endocrine Society Annual Meeting, Dr Muhammad Aamir Shahzad, Endocrinology SpR, presented the early data of the first 100 patients evaluated in the first eight months of the programme in Northern Ireland.

With TEAMed-5, the antibody associated with TED (TSH receptor) was screened more often in hypothyroidism presentations than the previous 2019 audit in Belfast (92 per cent versus 81 per cent). Of those, 66 per cent of patients were positive for TSH receptor antibodies and documentation of screening for TED was recorded in 74 per cent of patients.

However, early warning score cards and patient information sheets were provided to 32 per cent of patients positive for TSH receptor antibodies. Smoking status and counselling for prevention of TED were documented in 43 per cent.

Dr Shahzad said in his presentation: “This early QI data indicates good levels of diagnostic practice, but improvement in screening and prevention are required.”

The programme referred four patients with significant eye diseases to specialists and under TEAMed-5 a new multidisciplinary clinic is planned to open in Northern Ireland in January 2023.

The aim of TEAMed-5 is to switch from an expectant to a pre-emptive approach for treating TED. The sooner the patient is picked up, the easier it is for trajectory of disease severity to be reduced.

However, recent data shows that in the UK, a patent can be waiting up to 27 months to access specialist treatment.

“We are quite excited because this is a study of its own… to pick up the thyroid eye disease patient very early, and treat them accordingly,” Dr Shahzad told the Medical Independent.

The TEAMed-5 study is a Europe-wide study.