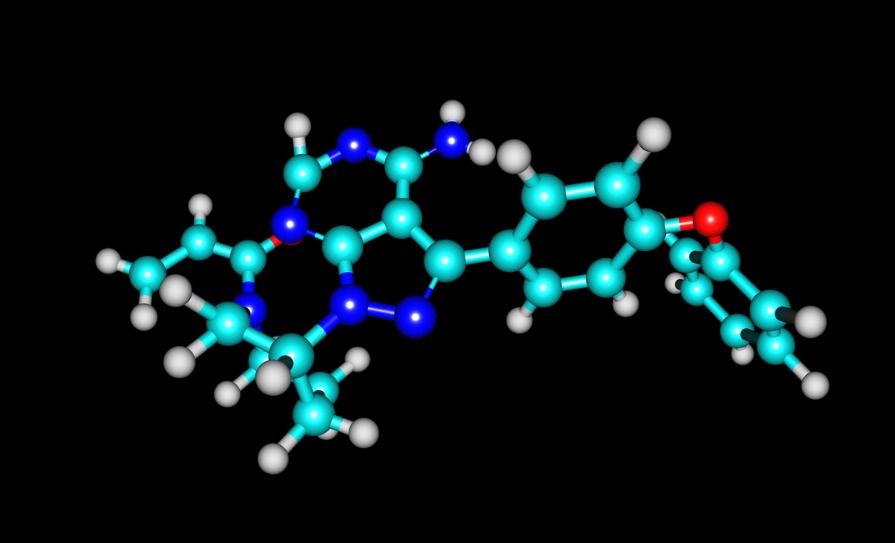 In a new trial from the European MCL Network, people with mantle cell lymphoma (MCL) who took the targeted cancer drug ibrutinib had rates of progression-free survival and overall survival that were on par with the current standard of care (high-dose immunochemotherapy followed by autologous stem cell transplantation), regardless of whether the patients received a stem cell transplant in addition to ibrutinib. Researchers are still awaiting data from a third comparison – between patients receiving ibrutinib plus a transplant or ibrutinib without a transplant – but say the available findings support ibrutinib over the previous standard of care. The data was presented to delegates at the recent 2022 ASH Annual Meeting.

“Based on our findings, standard chemotherapy plus ibrutinib (with or without autologous stem cell transplantation) is the new standard of care for first-line MCL patients,” said Dr Martin Dreyling, LMU University Hospital Munich, Germany. “We have to wait for the full results; so far we don’t see any difference between these two ibrutinib curves for progression-free survival and overall survival, but already both curves are numerically superior to the old standard, autologous transplant only. I think clinicians will interpret these results as suggesting you may essentially substitute autologous transplant with ibrutinib to avoid its well-known long-term toxicities.”

The trial enrolled 870 younger adult patients (with a median age of 57 years) treated for MCL in 14 countries, primarily in Europe. One-third of the participants were assigned to receive standard care (high-dose cytarabine-containing immunochemotherapy followed by autologous stem cell transplantation and rituximab maintenance if this is the clinical routine), one-third received standard care plus ibrutinib, and one-third received ibrutinib without a stem cell transplant. Researchers tracked outcomes for a median of 2.5 years.

In the maintenance phase of treatment, patients who received standard of care plus ibrutinib had higher rates of adverse events than patients receiving either standard of care or ibrutinib alone. Combined with findings from other trials, researchers may conclude these results suggest ibrutinib may be best used as a replacement for, rather than an augment to, stem cell transplantation. “Even from the perspective of toxicity, the ideal regimen is a combination of conventional chemotherapy plus ibrutinib,” said Dr Dreyling.