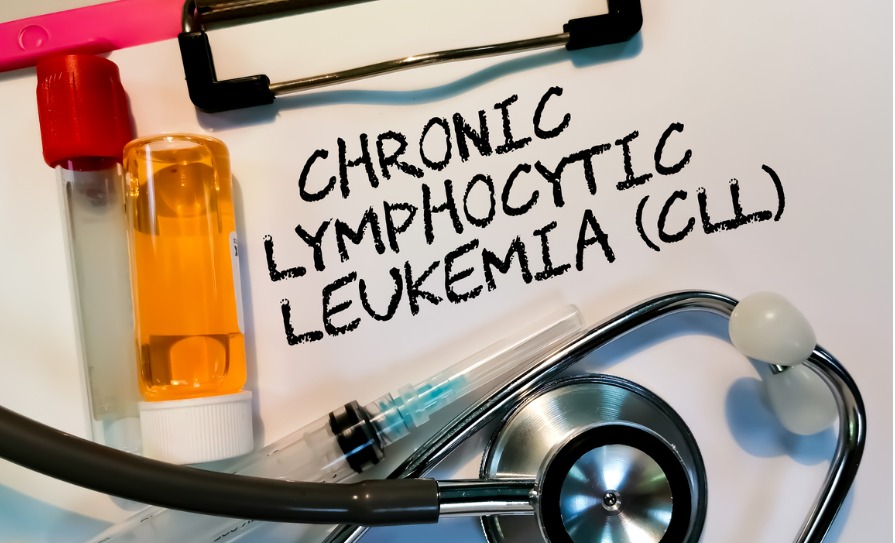 Methods: Patients with previously treated CLL and del(17p) or del(11q) received oral Acala 100mg twice daily or Ibr 420mg daily until disease progression or unacceptable toxicity. Any grade AE incidence was reported overall and for AEs commonly associated with BTK inhibitors. An AE burden score was adapted from Ruppert et al and calculated as the sum of the products of the AE duration and AE severity grade (weight) recorded for each all-cause AE, divided by duration of the evaluable treatment-emergent period for each patient. Grade 1-4 AEs were weighted according to their CTCAE severity grades; grade 5 AEs were weighted as 10 to reflect the fatal outcome. Patients with no AE had a score of 0. Separate scores were calculated for grade 1-4 AEs and grade 1-5 AEs.

Results: In total, 529 patients (Acala, n=266; Ibr, n=263) received study treatment; median number of prior therapies was two in both arms. Median total treatment exposures were 38.3 and 35.5 months, respectively, at the September 15, 2020 data cut-off. While the frequency of experiencing any AE was similar between Acala (98 per cent) and Ibr (97 per cent), the overall AE burden score considering all AEs was higher for Ibr vs Acala, with (P=0.0006) or without (P=0.0016) grade 5 events included. The overall AE burden score was higher with Ibr vs Acala in certain patient subgroups, including age <65y, age ≥65y, and one-to-three prior therapies; there was no statistical difference among pts with ≥4 prior therapies. AE incidences and AE burden scores for events of clinical interest (ECIs) and selected AEs are shown in the study table.

Conclusions: The results of this novel analysis using methodology that incorporates event duration and severity weighting further support the superior tolerability of Acala compared with Ibr and confirm the safety differences that have been reported previously between the two drugs. The AE burden score was lower with Acala vs Ibr overall as well as for afib/flutter, hypertension, haemorrhage, and musculoskeletal events, while it was greater with Acala for diarrhoea and headache.