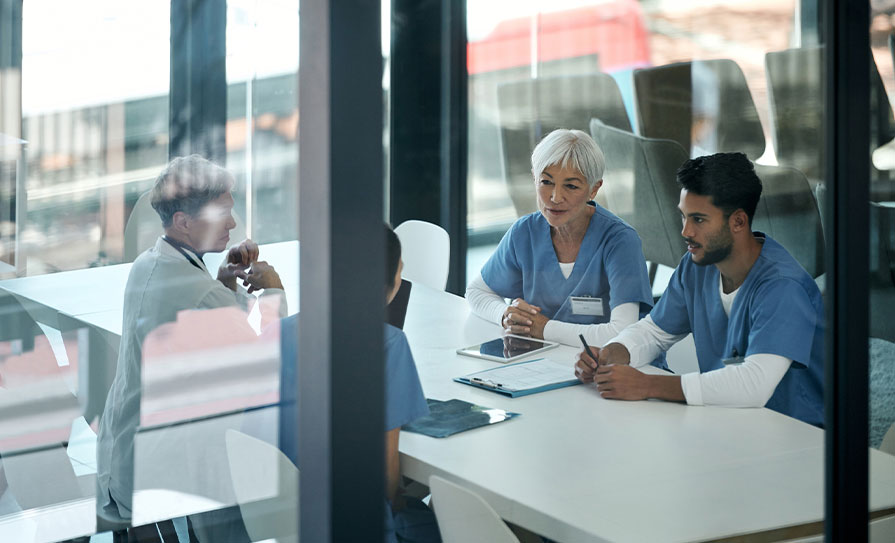 Ireland needs to increase its number of consultants “by around 2,000”, the Minister for Health Stephen Donnelly told the IHCA Annual Conference.

Although details of the current negotiations over a new consultant contract were not discussed in open session, the talks loomed large over proceedings at the meeting.

IHCA President Prof Robert Landers told delegates that the Association was giving the talks “an unparalleled level of commitment”.

“There are moments when we see that a constructive outcome is possible,” said Prof Landers during his Presidential address.

“That is certainly our ambition. Care can’t wait. Now is the time for decisions based on data, not dogma.”

“Getting these contract discussions right is a watershed moment for those patients waiting far too long for care, for a whole generation of hospital consultants, and the overall functioning of our hospitals.”

Prof Landers said the “morale of patients, you our members, and everyone working in our hospitals deserves that we get this right”.

“The new contract must be attractive. If it’s not attractive it will do the opposite and exacerbate the problem of consultant vacancies.”

Noting the comments made by the Minister for Health prior to the meeting about the need for more consultants, Mr Varley said he believed “the tide has changed” in politics on the issue of consultant recruitment and hospital capacity.

In his address to the conference, Minister Donnelly provided figures for how many consultants were needed in the health service.

“The number of training places have been increased to support further growth and to address challenges in particular specialties,” said Minister Donnelly. “Our ratio of consultants to population in Ireland is far too low. My view is that we need to increase our numbers by around 2,000.”

In this context, the Minister said successful introduction and implementation of a new consultant contract “remains a critical enabler of reform”.

“I believe a new contract can be agreed that satisfies many of the issues highlighted by you [the IHCA] over many years and one which also satisfies the needs of the public we serve.”

Speaking to the Medical Independent in the week following the conference, Minister Donnelly said he would “love to see” a new contract agreed in the coming weeks so “we can get on and start hiring more consultants”.