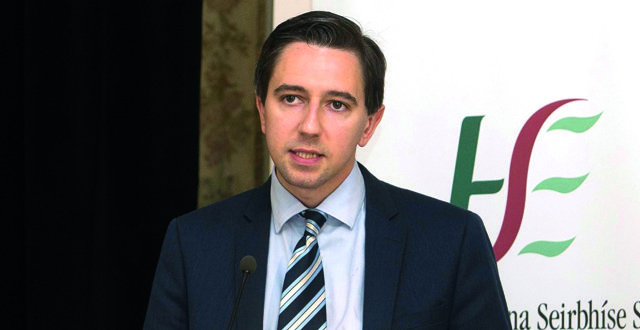 The Minister for Health Simon Harris has told the Medical Independent (MI) that the cost and timelines of the new National Children’s Hospital have not changed, in spite of fresh concerns about the project.

It was recently revealed that a new work schedule has been provided by the developers BAM, who had also submitted substantial claims for additional costs to the National Paediatric Hospital Development Board (NPHDB).

There are now fears the cost of the project could reach €2 billion.

However, Minister Harris pointed out that the chair of the NPHDB is on record saying that it was “highly unlikely” the final cost of the hospital would reach this figure.

“The Government has sanctioned €1.4 billion of taxpayers money,” the Minister told MI.

“Those figures haven’t changed. The timelines haven’t changed. We obviously know that contractors put in claims. We also know and it is not commented on much that the Board are doing a good job in defending a lot of those claims. And projects of this scale, some elements can run ahead of schedule, some elements can run behind schedule. But the main thing is that the hospital is still on track to open in 2023 as planned. The Tallaght part of the hospital will open by the end of this year and obviously the Connolly part has opened.”

However, Sinn Fein health spokesperson Deputy Louise O’Reilly said that the newly emerging costs are the result of “light touch” oversight by the government and Minister for Health.

“The fiasco around the construction of the National Children’s Hospital is of Fine Gael’s own making,” according to Deputy O’Reilly

“The Minister for Health, one of the main people responsible for oversight of the project only met with the board twice in all the time this fiasco has been going on.

“Indeed, the new chair appointed to oversee the project admitted to the Public Accounts Committee admitted to having never built a standalone hospital before.

Labour health spokesperson, Deputy Alan Kelly has also raised concern about new reports of delays to the NCH, describing the revelations as “startling”.

“We all want this world-class National Children’s Hospital, but why must it be the world’s most expensive hospital ever built?” asked Deputy Kelly.

“This is all down to a lack of political oversight. Fine Gael have overspent massively and failed miserably to monitor rising costs.