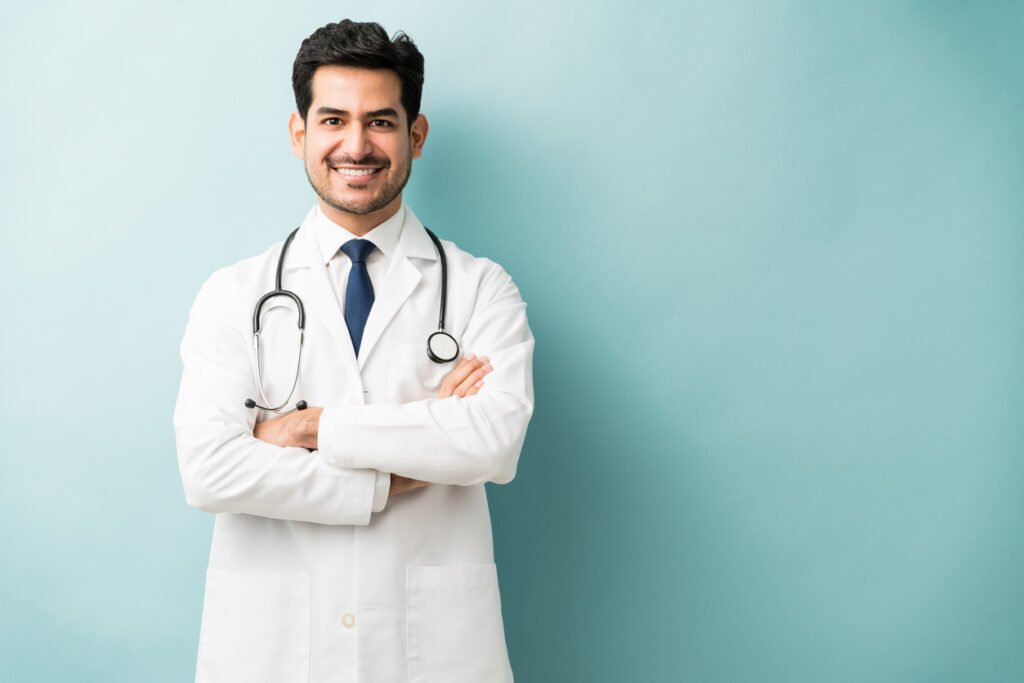 The College of Psychiatrists of Ireland (CPsychI) believes that physician-assisted suicide and euthanasia (PAS-E) is opposed to good medical practice and should not be introduced, according to a new position paper. The College’s position paper, which was discussed at its Winter Conference earlier this month, also contended that PAS-E represented a detrimental and radical change in the practice of medicine and urged that it is not introduced.

In opposing PAS-E, the College stated: “Perhaps because regulations are difficult to enforce and perhaps because legalisation results in a cultural shift, the numbers dying from euthanasia and assisted suicide inevitably increase within a few years of its introduction.” CPsychI considers the introduction of euthanasia and assisted suicide represented a fundamental and harmful reversal in medical care.

PAS-E runs counter to the efforts of society in general, and psychiatrists in particular, to prevent deaths through suicide, the position paper stated. “In keeping with national and international experts in palliative medicine we are convinced that euthanasia is not necessary for a dignified death, and that, on the contrary, it diminishes personal dignity,” the paper added. Members were requested to submit their views following the College’s submission in January to the Oireachtas Committee on Justice relating to the proposed Dying with Dignity Bill in 2020.

The submission, in turn, formed the basis of the position paper drafted by the CPsychI’s human rights and ethics committee. The College believes that the “use of law to address complex ethical issues is problematic and can have unintended consequence”. As part of a summary outlining 10 key points, the position paper maintained that a dignified death was the goal of all end-of-life care, and that this was possible with good palliative care.

Not only was euthanasia not necessary for a dignified death, but techniques used to bring about death could themselves result in considerable and protracted suffering. The College considers that PAS-E would place vulnerable people at risk, and that there would be unintended consequences.

Even when safeguards were introduced to ensure that the choice for induced death was made with clear knowledge and full consent, intentions regarding induced death could often fluctuate over short periods, according to the College. Doctors should not be coerced to act against their values in the provision of euthanasia or assisted suicide, the paper underlined.