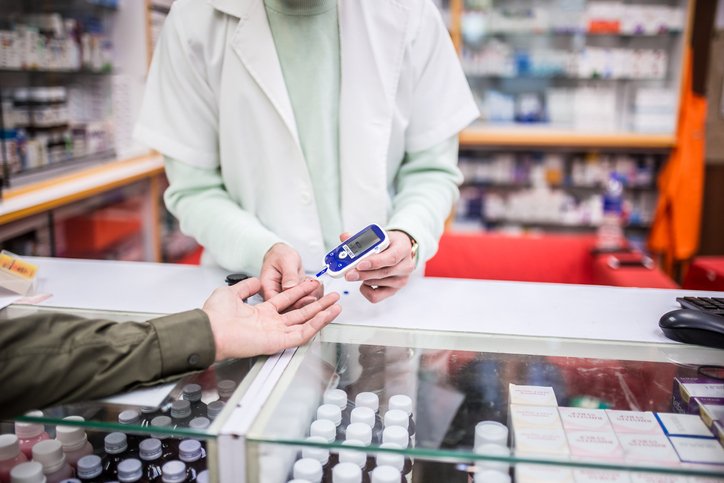 A study by a team from South Tipperary General Hospital, Clonmel, which assessed vitamin D status in women with gestational diabetes mellitus (GDM) was presented as a poster presentation at the 2020 IES Annual Conference.

Vitamin D has a modulatory role in insulin secretion and action and is potentially relevant for development of GDM. Observational studies have shown associations between low vitamin D levels and GDM.

A total of 74 women diagnosed with GDM were included in this study. Serum 25(OH)D levels were assessed at diagnosis (median week 25 gestation) and labelled as sufficient (>50nmol/L) or insufficient (<50nmol/L).
The researchers subdivided these groups into those checked in winter (October-March) or summer (April-September).

Only 57 per cent of women with GDM in this Irish cohort had sufficient vitamin D and the majority (72.5 per cent) of those were checked in summer.

Despite recommendations for vitamin D supplementation in all pregnant women, the study indicates high levels of insufficiency in women with GDM, in whom it may be a causative factor and may also increase risk of complications.