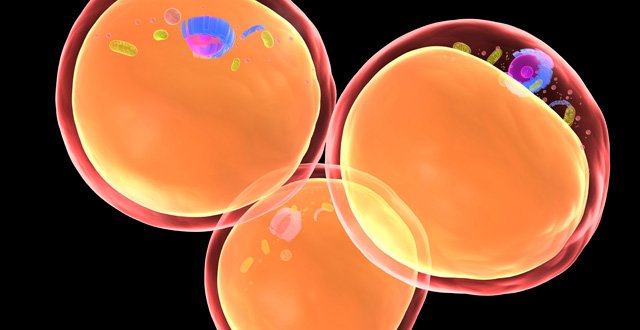 According to research presented in an oral presentation at the IES Annual Meeting, high-density lipoprotein (HDL) particles undergo metabolic activation during obesity and become dysfunctional.

The study was based upon a hypothesis following a study carried out on mice, which demonstrated the enrichment of pro-inflammatory proteins on HDL from obese mice, who were fed a saturated-fat diet compared with a monosaturated-fat diet. This study hypothesised that HDL function and proteomic composition would be modulated in obese humans, similarly to those of the mice.

Efflux function of small and large HDL particles and paraoxonase-1 activity was determined. Researchers then performed HDL-proteomic analysis on subgroups of age- and sex-matched subjects. The groups were made of eight-to-12 people.

The study found that ABCA1-independent (p<0.001) efflux to HDL and paraoxonase-1 activity (p<0.001) were reduced significantly, while ABCA1-dependent efflux was preserved in obese subjects compared with NW controls.