Fat mass correlates with hunger and energy intake in obesity 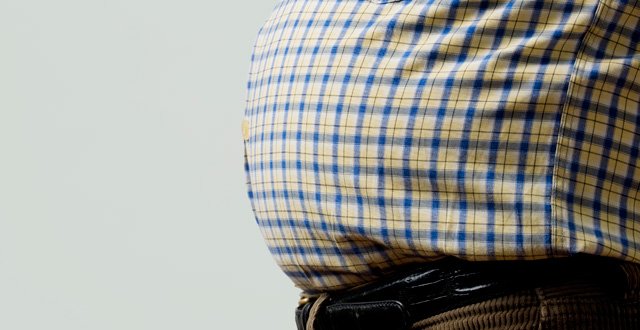 Research presented to the 2019 IES Annual Meeting has found that, at the extremes of obesity, fat mass (FM) positively correlates with hunger and energy intake (EI).

FM has been shown to be negatively associated with EI in lean individuals, potentially due to its production of leptin, but in overweight and class I obese individuals the negative association is lost.

Fat-free mass (FFM) due to its influence on resting and activity energy expenditure is positively associated with EI in lean, overweight and class I obese individuals.

The research was undertaken as, to date, the relationships between FFM, FM, hunger and EI have not been investigated in patients with a body mass index (BMI) >35kg/m2.

The aim of the study was to examine the associations between FFM, FM, hunger and EI in individuals with severe (BMI >35kg/m2) obesity.

In total, 43 subjects (52 per cent male) with a mean (±standard deviation) BMI of 44.5±6.2kg/m2 were recruited for this cross-sectional analysis. Dual energy x-ray absorptiometry and an ad libitum food buffet were used to measure body composition and EI respectively, and hunger was measured using a visual analogue scale.

“These findings indicate that in extremes of obesity, FM positively correlates with hunger and EI (in direct contrast to its observed relationships in lean individuals) and raises the possibility that FM may function, in a direct or indirect fashion, as a promoter of hunger and EI in this cohort, further exacerbating this disease state,” according to the research.