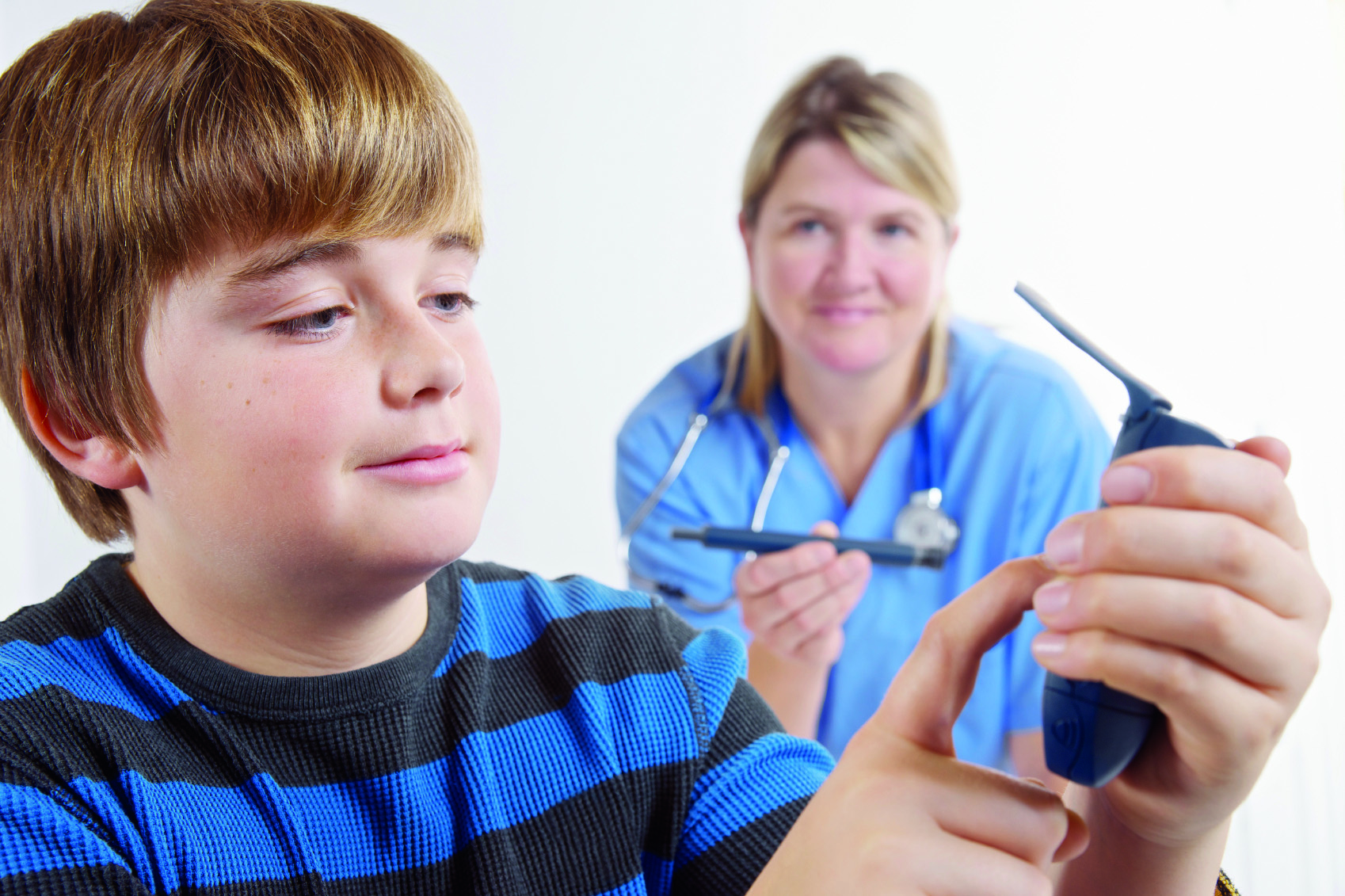 Research findings presented to the 2019 IES Annual Meeting in Galway stated that children who have been diagnosed with type 1 diabetes show a high level of positivity regarding school life, home life and partaking in activities, while separate research showed that a significant proportion of children with type 1 diabetes remain inactive.

Despite the implications of type 1 diabetes and the management regimens it requires, an observational study that involved 55 children showed that 90 per cent of respondents reported that they felt their lives were “very or extremely enjoyable”.

The study was carried out by the Department of Paediatrics at the University of Limerick, as a regional-level study within the type 1 diabetes outpatient clinic.

This department also carried out a similar study which found that there are variable levels of activity among children who have been diagnosed with type 1 diabetes for at least two years’ previously.

They examined the exercise and activities undertaken by children with type 1 diabetes, and the findings were presented at the IES Annual Meeting as a poster presentation. They found that further work should be carried out in this area to increase the amount of activity undertaken by children with type 1 diabetes, concluding, “the majority [were] watching television on a daily basis, while most were transported to school on the basis of road safety. Future work in this area should be to further promote undertaking activity, including the provision of schemes to help promote activities such as walking or cycling to school.”

Two-thirds of respondents live within 5km of their school, with 83 per cent of respondents reporting that they get to school by car or bus. The most commonly reported reason for taking these modes of transport to school was safety concerns; 4 per cent reported that becoming hypoglycaemic was a concern in this regard.

Over half, 57 per cent, of respondents reported using computers daily; 20 per cent used a mobile phone daily; and 83 per cent watched television daily. The age range of this study was between five and 17 years.

The department of paediatrics, University of Limerick, also published findings gathered with the Graduate Entry Medical School Limerick, which show that generally, children with type 1 diabetes do not view having diabetes as being a significant barrier to taking part in physical activity, though the possibility of becoming hypoglycaemic is a significant barrier for some.

The researchers concluded in their poster presentation of these findings that “future work should focus on addressing these barriers in more detail,” and that documents guiding the overcoming of such barriers should be created.