A loss to the cardiology family 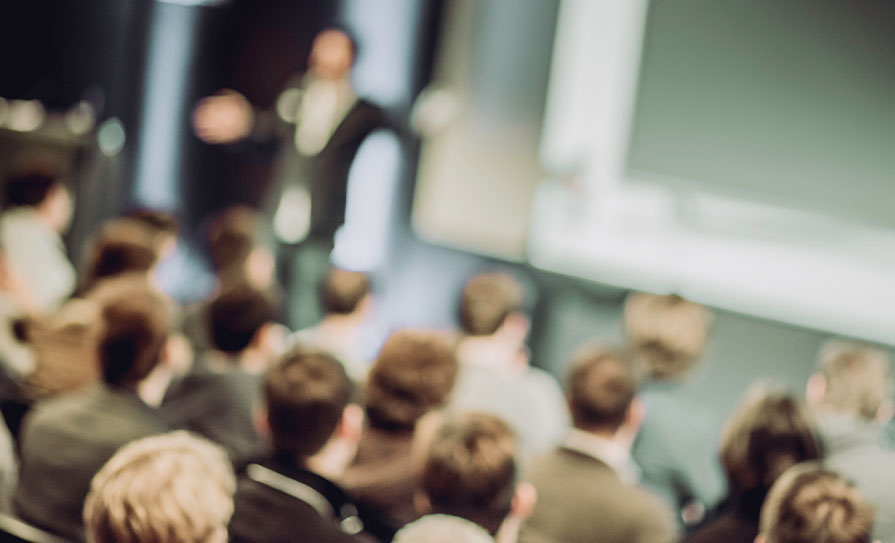 He gave the packed auditorium, which included the family of Dr Moran, a brief overview of his work and some of his initiatives as a registrar, including a project designed to raise awareness among the general population of the importance of a healthy pulse rate. In this work, he was the first author on a paper on this topic in the International Journal of Cardiology.

Prof Maher told the attendees of Dr Moran’s popularity among his colleagues and explained that he was the 2015 recipient of the Brian McGovern Fellowship, leading him to spend time in the Heart Rhythm Management Centre in Brussels, Belgium. “When Darragh returned to Ireland he had been unwell, as we now know,” said Prof Maher.

“But despite that, his strength and determination allowed him to complete his full consultant training. That is a real sign of his determination and the man that Darragh was… I think I speak for everyone when I say Darragh was a gentleman, a gifted doctor, he was warm-hearted and kind, and a true credit to all his family.”

Prof Carlo de Asmundis, who worked with Dr Moran in Brussels, also spoke about what a pleasure it was to work with him and gave the attendees a number of heartwarming anecdotes from their time together. Prof de Asmundis described it as “the most difficult lecture I have had to deliver” and outlined some of the initiatives, projects, and studies in the Heart Rhythm Management Centre in which Dr Moran was pivotal. He also provided a brief overview of the 18 publications in which Dr Moran was involved.

“All of his colleagues around the world texted me today; they all miss him and love him,” said Prof de Asmundis in an emotional and heartfelt tribute. “We all loved him and he will be missed so much by everybody who knew him.”