Why has introducing activity-based funding been so difficult? 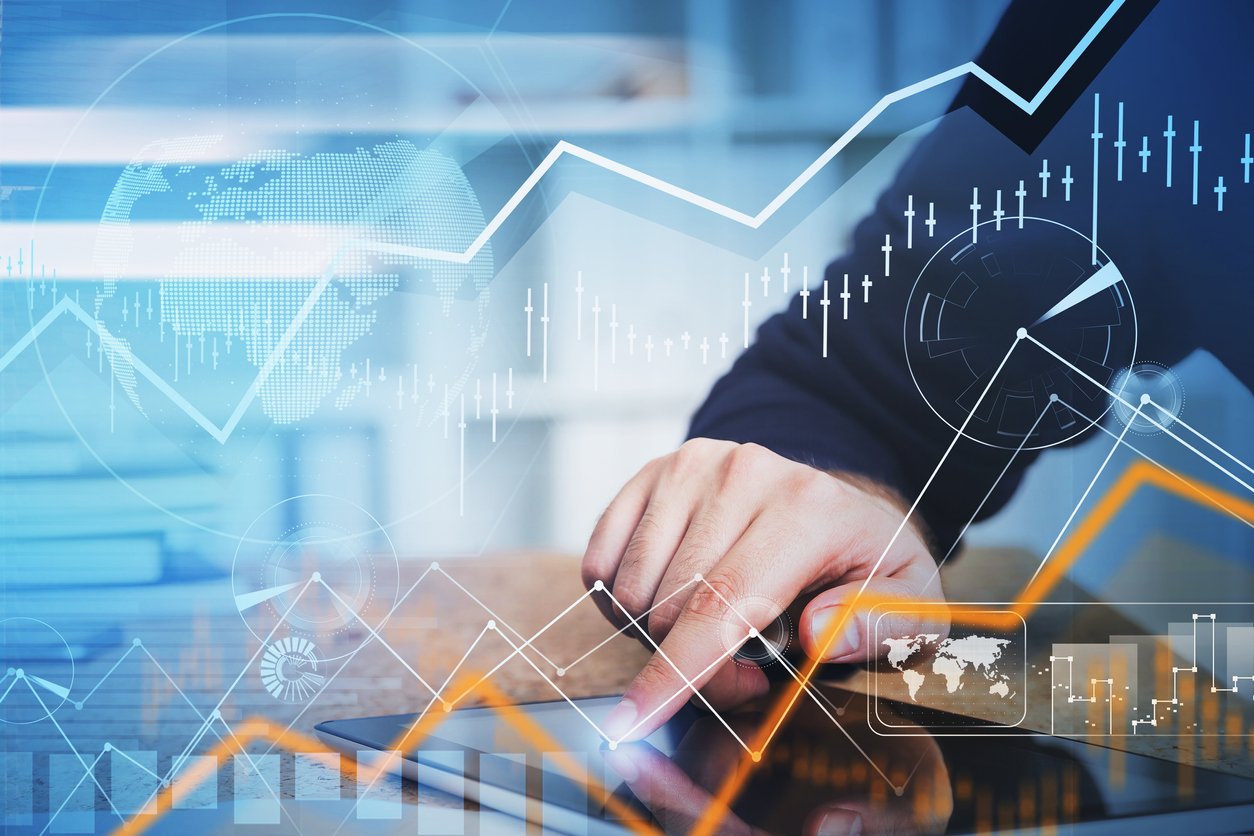 It is 10 years since the Government made a commitment towards introducing activity-based funding in Irish healthcare.
However, progress has been slow in implementing the model. Paul Mulholland report.

In 2012, the Government committed to moving away from the traditional method of funding healthcare through block grants. Instead, an activity-based funding (ABF) model was to be introduced. ABF is a model by which healthcare facilities are funded based on their level of activity. ABF is intended to encourage efficiency in the system by motivating hospitals to find the most cost-effective means of providing care.

The introduction of ABF in Irish healthcare represented a significant change and progress has not been straightforward. In 2014, the Healthcare Pricing Office (HPO) was established within the HSE bringing together the former ‘Casemix’ team and the former ESRI team. An Assistant National Director was assigned responsibility for the HPO and asked to develop a plan and lead on the implementation of ABF across Irish public hospitals. The 2015-17 ABF implementation plan was prepared by the National Lead. It set out the mission and scope of the ABF programme and a high-level action plan for those years.

However, in 2018, the plan was allowed to lapse, even though ABF was listed as a priority under Sláintecare. At the end of 2018, the Medical Independent (MI) reported that a briefing paper, prepared by the HPO and submitted to the Department of Health in December 2018, stated implementation of some of the recommendations had “not progressed or stalled”. “While considerable work has been ongoing there has been something of a hiatus in the drive for ABF for a couple of reasons,” according to the document.

The first of the reasons cited was that when the envelope of funding is not sufficient to buy the activity delivered in the ‘outgoing’ year, ABF is not possible unless the price is unilaterally reduced. “This was necessary in 2016 – the first year of ABF – when funding was not available at the start of the year, but became available later in the year,” stated the document. “It was also necessary in 2018 when VIP1 [Value Improvement Programme 1] and VIP2 [Value Improvement Programme 2], representing some €141 million, were required to close the ‘gap’ in acute hospitals – therefore the price effectively had to be reduced by that amount.”

The briefing paper noted “ICT infrastructure in many Irish public hospitals remains a considerable block to the further development of ABF”. Recruitment and retention of staff in such a “niche area” was cited as another barrier. At the time, the HPO had commenced work to develop a new ABF implementation plan. “Work has commenced with a detailed review and assessment of the 2015-17 plan currently underway and an initial draft of the new implementation plan to be developed over March to April 2019,” outlined the document.

However, the new implementation plan, which covers the years 2021-2023, was only published at the end of last year. According to the document, 39 hospitals are now receiving 70 per cent of their funding via the ABF approach. The ABF component of budgets are now set using target activity levels derived from the latest annual HIPE data. “Hospitals and Hospital Groups can compare their actual performance against their target and interrogate their HIPE data flexibly and quickly, down to the level of individual consultant/patient, length-of-stay, etc, through a new monthly reporting system, with almost 300 users now registered,” according to the report.

The report confirmed that many of the targets set in the previous implementation plan have not been reached.“A renewed focus is required on the development of a classification and funding approach for outpatient care, with progress to date limited due to significant variability in the quantity and quality of outpatient data and lack of consistency in reporting specifications,” it stated. The HPO has commenced a pilot to collect data at patient level, with this work to be made a priority under the new plan. Actions such as integrating performance management of ABF into organisational performance management require “a more established and mature” system before they
can be implemented.

“Other actions, such as transitioning of individual hospitals towards national pricing (or understanding and quantifying why ongoing adjustments may be appropriate for some services) are still in progress, critical to the successful implementation of ABF and have been prioritised in the new implementation plan,” according to the document. Progress on classifying and costing community and homecare services has also been limited. This work was due to transfer to the HPO from 2021.

In relation to community services, additional investment will be required to reflect the increase in workload in order to support effective management and delivery. “The specific financial, staffing, and ICT requirements will need to be detailed as the programme develops.” The document also stated that while an extensive programme of engagement has taken place with key stakeholders in the hospital system, with ABF now established centrally, it was important to ensure the system understands how ABF works in order that they can participate in the process.

The complexity of ABF and lack of understanding about it is causing delays and lack of clarity in day-today implementation, such as the annual incorporation of ABF into budget allocation processes. “[ABF] can appear initially complex to an outside observer, and it is clear from implementation in other jurisdictions people in the system need to first understand ABF (beyond simply the reporting burden) to see the benefit and be assured that as a system it is ‘here to stay’ in order that sufficient investment is made,” according to the new implementation plan.

The document stated that the publication of the Irish price list for the first time in 2019 provided an “excellent opportunity” for stakeholder engagement and review and refinement of the pricing model. Other issues identified included the lack of an existing ABF workforce in Ireland, which has placed limitations on the expansion of the model. There have also been challenges because of the economic environment in which ABF has been implemented, where overall funding could not meet the volume growth and demands on the system and the budgetary situation have led to a focus on expenditure control.

To ensure financial stability for hospitals when ABF was introduced, temporary transition adjustments were put in
place for hospitals operating above and below the national price. The 2015-17 implementation plan required that hospitals operating above the national price make plans to reduce their unit costs and associated need for transition payments.
Under the transition adjustment system, some hospitals’ funding is increased because their expenditure is higher
than ABF prices, with some funding decreased where ABF prices are above expenditure and providing funding at the
ABF price level would represent a ‘profit’ for the hospital. “This approach is counter to the principle of ABF that efficiency in the system is rewarded,” according to the document.

“This was appropriate at the introduction of ABF in Ireland to allow the system to adjust to the new way of funding: To
smooth the transition for inefficient hospitals, to allow time for improvements in activity and cost data reporting, and to enable the HPO and hospitals to better understand and account for legitimate variations in costs. However, over time these factors need to be addressed in the ABF system.”

Under the Sláintecare implementation strategy, the ABF proportion of hospital budgets is to be significantly increased by reducing transition payments. The document noted that planning for ABF in the midst of a pandemic is difficult given the level of upheaval that is imposed on the healthcare system. “Despite this, it is important that the annual ABF processes continue as normal with the aim of returning from block grant to ABF-based budgets as soon as is feasible,” the new ABF implementation plan stated. Therefore, the document contains plans for stakeholders to work together to review transition adjustments and develop a timetable for incremental reduction of transition adjustments to 2023, taking into account the impacts of Covid-19 on funding processes.

In his foreword to the report, HSE CEO Mr Paul Reid stated Covid-19 created major challenges in accounting for new and unknown patterns of healthcare usage and costs. Emergency measures have included temporary increases to block funding. However, he added “ABF and its building blocks have proved useful in providing the information needed to monitor the impact and effects of the disease and make important decisions as to where resources should be deployed and will continue to be critical for health system insights and funding into the future”.