Vaccination: Is hope finally on the horizon? 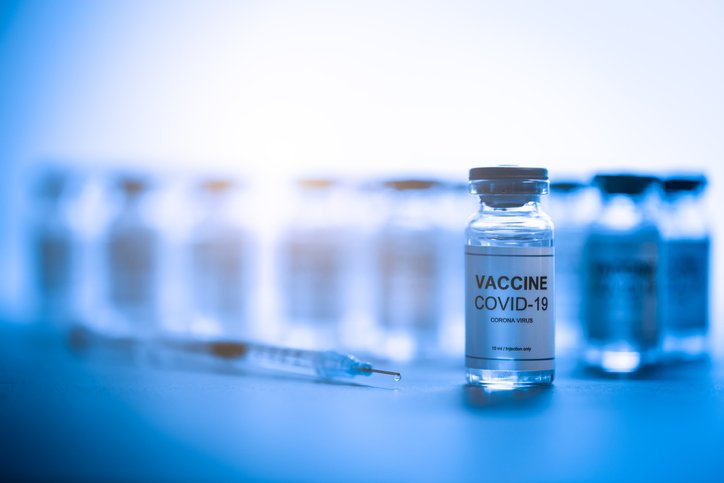 The month of April is named after Greek Goddess Aphrodite, who is associated with love and fertility. In Ireland, April 2021 marks the planned acceleration of the Covid-19 vaccination roll-out. So just like Aphrodite, April’s dawn brings with it the promise of more fertile conditions for vaccination. It is hoped, at least. The good news is the vaccination drive – to date fraught with disruption due to supply shortfalls and communication problems – is expected to gather pace in April.

Vaccinations will begin in pharmacies; all of the country’s 38 vaccination centres will become “operational”; and about one million vaccines are due to arrive on our shores. Furthermore, a public portal allowing people to register for the vaccine will open. Walk-in testing centres for asymptomatic cases, without the need for referral, were opened last month in areas with high virus rates. Planning for more localised responses to virus outbreaks with the use of antigen testing is underway.

Visits for residents in long-term care facilities have recommenced as virus cases have fallen now that vaccination of residents has been completed. However, Covid-19 remains a serious threat, jeopardising the loosening of restrictions and greater liberties this summer. In mid-March, the national public health emergency team (NPHET) described the situation as “fragile”. At the end of the month, more people were being referred by GPs for Covid-19 testing. Europe was in the grip of a new virus wave as criticisms of the EU’s slow vaccination roll-out heightened.

Every movement is a potential risk to the spread of Covid-19, according to public health experts. Vaccinating greater numbers will help reduce cases and therefore increase freedoms, according to messaging to the public. At the time of writing, almost 200,000 of the estimated 490,000 over-70s in Ireland had received a Covid-19 vaccination. At the end of March around 14 per cent of the Irish population had received either one or two vaccine doses. About 4 per cent of the population was fully vaccinated.

In contrast, in the US, about 14 per cent of its population had been fully vaccinated and 128 million doses administered. Around half of Israel’s population was fully vaccinated before the end of March. In Ireland, the roll-out is slower than many would like. Some European countries have greater percentages of their population vaccinated than Ireland, such as Germany and Spain.

On 15 February, the vaccination programme for the over-70s in general practice commenced. Having spent the past year cocooning, those who received vaccination described it as a joyous event, according to GPs. After a tough year on the frontline, their positivity was a much-needed boost for fatigued GPs and practice staff. Unfortunately, however, it was not long before problems emerged. Lack of vaccine supplies and inadequate communication from the HSE caused immense frustration at a time when GPs were working around the clock to ensure vaccination clinics were in place.

In some cases, due to supply shortfalls, GPs were forced to cancel vaccine clinics at the last minute, resulting in hundreds of phone calls to disappointed patients and a huge burden of work for practice staff. Separately, in some cases, GPs received vaccines at short notice and were left scrambling to organise clinics, often at weekends. The temporary pause in administration of the Oxford/AstraZeneca vaccine, after a small number of very rare cases of blood clots in other European countries, has also left a mark. GPs have reported concerns among patients about receiving the vaccine following the controversy.

HSE communication processes have since improved and GPs are receiving greater notice periods about potential supply shortages. This has provided much relief to GPs, but concerns remain. Recent vaccine deficiencies have meant that GPs due to commence vaccinating the 75-79 age group were unable to do so on schedule. As supplies are expected to improve this month, however, GPs remain on target to complete the vaccination of all over-70s by mid-May, the IMO has said.

As the roll-out continues, GPs will have the option to participate in vaccinating medically vulnerable cohorts from April.
The IMO believes the majority of GPs will engage. But their participation will be contingent on adequate supplies being in place and effective communication from the HSE.