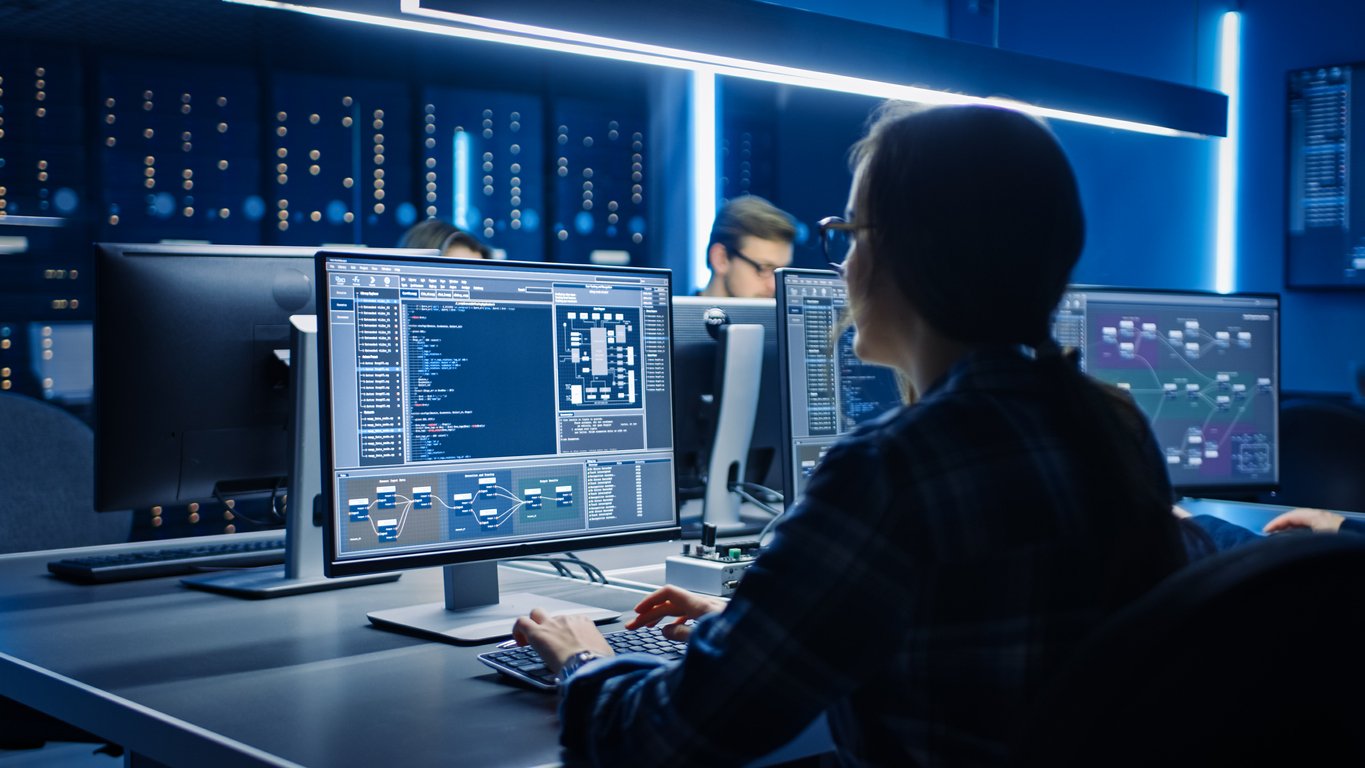 The lack of effective IT systems has slowed down the work of public health specialists, impacting Ireland’s ability to break the chains of transmission of SARS-CoV-2. Niamh Cahill reports in the first of a series on IT in healthcare

Information technology (IT) has a pivotal role in healthcare internationally. Modern health systems cannot function effectively without it. As such, public health IT systems have come under sharp focus since the onset of the Covid-19 pandemic. Ireland’s response to the global emergency has not been helped by the fact that public health medical IT infrastructure was significantly underfunded for decades.

A year into the crisis, this situation has not improved, despite a public health IT system collapse during the height of our third wave. Our public health specialists have admirably managed a pandemic response with what has been described as ‘Stone Age’ IT systems. Ireland has no public health outbreak management system or relational databases, for example.

Such IT systems could save millions of euro, reduce the workload of over-stretched public health departments, and improve our overall pandemic response. It has been argued that if adequately resourced – including the provision of efficient IT systems – regional public health teams could increase their work in breaking chains of virus transmission, resulting in fewer Covid-19 cases and potentially a reduction in ‘lockdown’ measures.

According to Dr Mary O’Riordan, Specialist in Public Health Medicine and working in health protection and infectious diseases at the Health Protection Surveillance Centre (HPSC), the computerised infectious disease reporting system (CIDR) is 20 years old. A member of the IMO public health committee, Dr O’Riordan said that only minor system updates have occurred in the lifetime of the CIDR.

The CIDR was never designed for investigation and control of infectious diseases, but mainly to upload disease notifications.

“The burden of the pandemic showed that the system needed significant updating. There was a system collapse during Christmas 2020 due to the inability of CIDR to cope with the increased numbers of cases of Covid,” said Dr O’Riordan.

This came after a system collapse in October when over 2,000 people were asked to do their own contact tracing due to a rise in virus cases that overwhelmed the contact tracing system. Preliminary work, Dr O’Riordan added, had commenced on the establishment of an incident and case management system months prior to the pandemic but this was halted due to the crisis.

She explained that having an incident and case management IT system is a critical part of the public health response to health threats. It was noted as a key area of proposed investment by the Crowe Horwath report on public health, published by the Department of Health in 2018. Many of the recommendations in the report have yet to be implemented.

“An incident and case management system would also have included contact tracing modules which would have superseded the need for a separate contact tracing IT system that had to be set up as an emergency measure to respond to the pandemic. It would also have meant that linkage between cases, contacts and immunisations could be done with more ease and accuracy for assessing trends and response effects,” she said.

The only IT system established since the pandemic began is the contact record management (CRM) system. According to Dr Ina Kelly, Specialist in Public Health Medicine and Chair of the IMO public health committee, the CRM system is constantly undergoing improvements. But it “is anything but user-friendly”.

“It was designed by people who don’t do infectious disease epidemiology. It uses meaningless terms. We’ve got used to using it and we’re glad of the support… but it links very little to anything.”

The system has yet to be put on a clinical and legal governance foothold, which needs to occur to avoid data breaches, argued Dr Kelly. As well as the CRM, public health specialists have computers with networks and servers,
many of which are “very rusty and slow”, according to Dr Kelly.

“We use Excel sheets for our epidemic curves…There is no relational database, no outbreak management system. We have been talking about these since the year dot, but they have not been forthcoming yet.”

The lack of effective IT systems has slowed down the work of public health specialists. Outbreak management is a complex task, according to Dr Kelly, and the absence of satisfactory systems makes their work slower, harder, more time consuming and haphazard. Instead, outbreaks are being managed “in our heads, in bits of paper, emails, Excel sheet lists; there is no system in place”, she said.

Outbreak management and disease control systems are not the only absent IT supports that have affected our pandemic response. The precious time of over-worked public health specialists was taken up by having to contribute to the development of a Covid-19 vaccination recording system.

National immunisation records are still, in part, paper-based and held on different electronic databases depending on what service provides the vaccination and for what disease, said Dr O’Riordan.

“This is despite many years of lobbying by public health medicine to have resourced a singular national immunisation system. Again, having to build a bespoke system for Covid vaccination recording was an additional burden at a time of an emergency. Had there been an established electronic system for immunisation recording in the State, this would have meant the ‘day-to-day’ system could have been used instead of having to build another one during an emergency.

Most European member states have both central electronic immunisation recording and incident and case management systems in place.

“This means that their ability to respond because of the ease of transfer of information between the necessary stakeholders and elements of response would be more efficient. Timeliness and accuracy are key elements to aid the response to any threat mitigation, and in this case the response to a pandemic,” said Dr O’Riordan.

“Although credit has to be given to those colleagues who have worked tirelessly to build new IT systems to support contact management systems and vaccine roll-out, large scale systems to support the provision of public health medicine for the State should have been established prior to the pressures of a pandemic, when due consideration to the complexities of such systems could have been given.

“This brings us back again to the failure to recognise the needs of public health medicine by the State and therefore the lack of provision of resources to ensure that Ireland’s health security can be maintained,” she argued.

“I think the real underlying difference is how the political establishment views the usefulness of public health. Australia is far from perfect in this regard, but they can at least see beyond a political cycle.”

He said in Queensland, where he works, there is a “fairly sophisticated outbreak management IT system that has been designed from within and with our input”.

“Whereas my colleagues at home have had a system foisted upon them,” he said in reference to the CRM system.

He criticised the lack of public health leadership on the national public health emergency team (NPHET), unlike in Australia where their contribution is valued.

“It’s sad to hear colleagues back home telling me they have no way to formally feed their ideas into NPHET. That’s in stark contrast to Australia where our input is actively sought and feedback is taken on board. In short, our expertise is recognised and valued in Australia. Whereas it looks like my colleagues back home are regarded as mid-level technicians, rather than as leaders.”