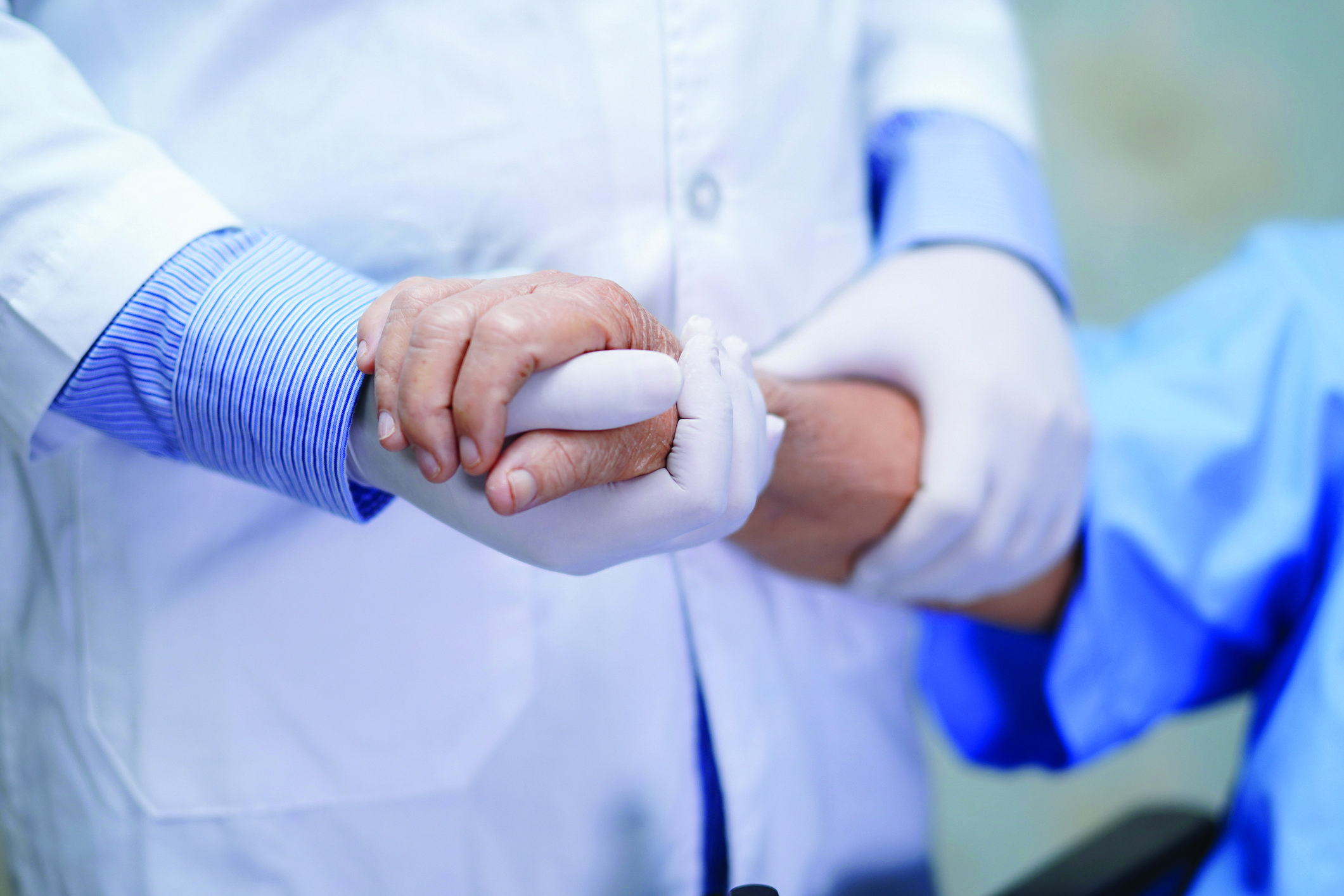 Prof Brendan Kelly, Professor of Psychiatry at Trinity College Dublin, writes that recent reports into coercive practices in mental healthcare settings in Ireland provide both cause for concern and reason for optimism

In November 2020, the European Committee for the Prevention of Torture and Inhuman or Degrading Treatment or Punishment (CPT) published the report of its visit to Ireland in September and October 2019. Much media coverage focused on the CPT’s findings regarding the treatment of persons with mental illness in Cloverhill Prison. The report was, however, much broader than that and has many points of interest.

Reporting on healthcare in prisons, the CPT noted “considerable progress” overall, with “very good access to healthcare in prisons and a vastly improved approach to the treatment of substance use. The mental health nurses and visiting psychiatrists were also doing a good job in difficult circumstances.” There were, however, concerns about severely mentally ill prisoners in Cloverhill Prison and elsewhere:

“The CPT’s delegation again observed that Irish prisons continue to hold severely mentally ill persons. If the high support units at Cloverhill, Cork and Mountjoy Prisons are to provide a stepping stone towards admission to a psychiatric hospital or a step-down unit for managing persons returned to prison from a psychiatric facility, it is essential that they be provided with the appropriate resources.

This is not the case currently. As regards, more particularly, Wing D2 at Cloverhill Prison, the largest unit in the country, holding prisoners who are mentally ill, there is a need to substantially reinforce the mental health team working on the unit.”

The CPT was concerned about the “rising number of homeless persons with severe mental health problems who are ending up in prison”. The CPT recommends “a multi-pronged approach which should also include the development of additional psychiatric beds in the community and it wishes to be updated on the development of such as well as on the new Central Mental Hospital in Portrane”.

The CPT visited selected inpatient psychiatry facilities and noted that “patients generally spoke highly of staff who displayed a caring attitude”, albeit with some concerning exceptions. In addition, “the material conditions in all three psychiatric units visited were clean and generally in a good state of repair,” albeit with certain issues unresolved, such as limited personal space.

“The CPT found that pro re nata (PRN) medicine was not being used in an appropriate manner at the establishments visited. It recommends that the Irish authorities carry out a review of this type of prescription at all psychiatric institutions in Ireland, particularly as regards potential overmedication, chemical restraint and involuntary treatment and that, thereafter, they draw up guidelines on the use of PRN medication.”

With regard to “the use of means of restraint, the emphasis was on de-escalation and the use of lower level holds. The CPT found that there was no excessive recourse to seclusion in the three units visited. However, some of the episodes of seclusion noted were rather lengthy and the national code of practice on seclusion was not always strictly followed.”

As it happens, just a few months after the CPT’s visit, the Mental Health Commission, in December 2019, published a report on The Use of Restrictive Practices in Approved Centres looking at the use of seclusion, physical restraint and mechanical restraint in inpatient psychiatry units in Ireland in 2017 and 2018.

In its report, the Mental Health Commission found that “restrictive practices, including physical restraint and/or seclusion, were used in the majority of inpatient mental health services (approved centres) in 2017 and 2018”. Rates were relatively steady over the two years studied: “In total there were 7,420 episodes of restrictive practices reported to the Mental Health Commission in 2017 and 7,464 in 2018.”

Mechanical restraint is “the use of devices or bodily garments for the purpose of preventing or limiting the free movement of a patient’s body”.

Use of restrictive measures in clinical practice

The Mental Health Commission report is an interesting document and it is important to place its findings into their clinical context. All of these restrictive practices are ultimately governed by the Mental Health Act, 2001 and are only used in extreme circumstances where there is significant risk to the patient and/or others as a result of mental illness.

In terms of background, it is worth noting that Ireland’s mental health system is very non-custodial by international standards. The vast majority of people with mental illness in Ireland are treated in the community by primary care teams. Of the minority referred to mental health services, most are treated as outpatients.

In addition, Ireland has the third lowest rate of psychiatric beds in the EU, with the result that only severely ill people with high needs are admitted in Ireland. Only Italy and Cyprus have fewer psychiatric beds per capita. Belgium has four times as many as Ireland.

Looking at the Mental Health Commission report in more detail, it is interesting that more than half of all approved centres in Ireland do not use seclusion at all and this statistic was the same in 2018 as 2016.

In addition, looking at both the Health Research Board admission statistics and the Mental Health Commission report, it is clear that, between 2017 and 2018, the number of psychiatric admissions rose by 1.5 per cent (from 16,743 to 17,000), but restrictive practices rose by 0.6 per cent (from 7,420 to 7,464). Clearly, more needs to be done, but these figures show that the rate of restrictive practices is now either stable or starting to decline.

Reducing the use of coercive measures in clinical practice

The 2019 report by the Mental Health Commission, the 2020 report by the CPT and recent statistics about Ireland’s mental health service provide both cause for concern and reason for optimism. Overall, it is clear that, by international standards, Ireland’s mental health system remains comparatively non-custodial, although there is, of course, an ongoing need for monitoring, staff education and reducing restrictive practices even further.

In December 2014, the Mental Health Commission published a Seclusion and Restraint Reduction Strategy, which set out a framework for the reduction of restrictive practices in approved centres.

The Commission recently announced that this year it intends to review and modify the relevant rules and codes of practice for the area. Clearly, more work needs to be done to reduce the use of these practices and to ensure that, when they are used, they are used in a safe, accountable and reasonable fashion, and only when absolutely necessary.

Prof Brendan Kelly is the author of Coping with Coronavirus: How To Stay Calm and Protect Your Mental Health (Merrion, 2020)