Physical activity and the pandemic 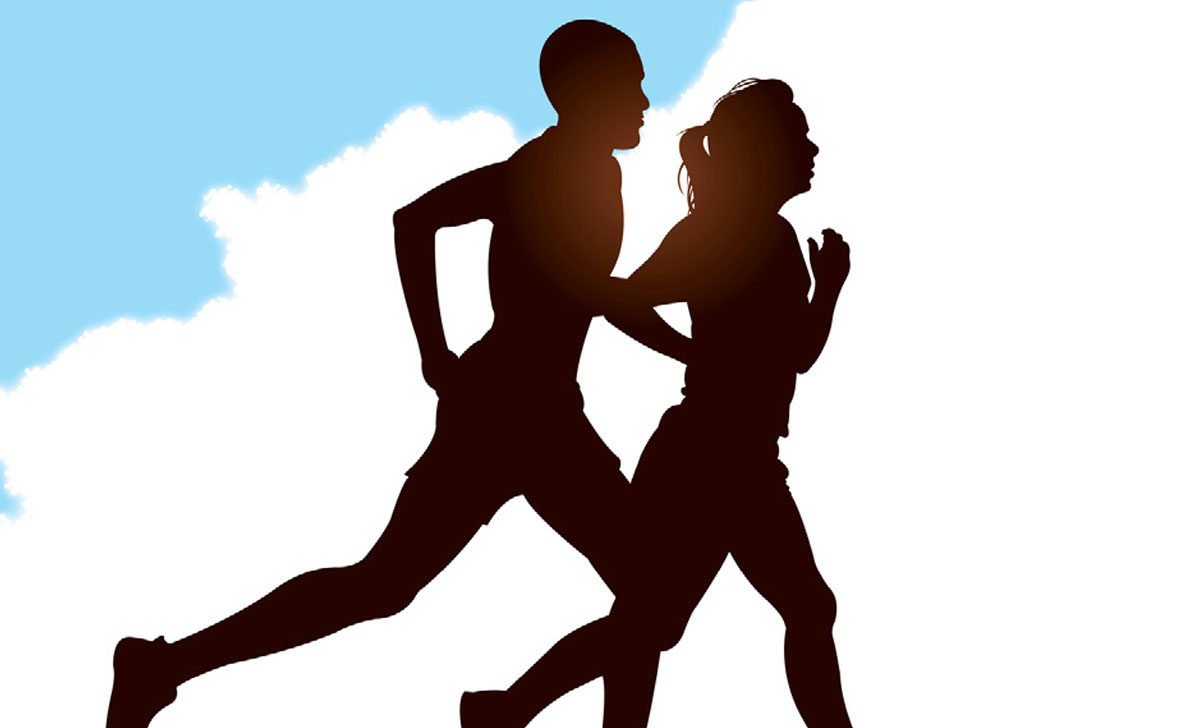 The document contains 60 actions but as with all other public health plans produced prior to 2020, it did not reckon with the Covid-19 pandemic.

There is currently an independent review of the NPAP underway and the first progress report since the pandemic began is due to be published shortly. This report will be interesting as research in 2020 showed that physical activity within the general population increased during the early months of the Covid-19 crisis and lockdowns. However, there are fewer statistics available for the period since that time.

At the NPAP‘s launch in 2016, the Department of Health estimated that seven-out-of-10 Irish adults do not get enough exercise and less than one in every five children are sufficiently active to achieve health benefits.

The NPAP was originally due to run from 2016 until 2020. The Department of Health informed the Medical Independent (MI) that the NPAP was extended to 2022 resulting from “delays caused by Covid-19 pandemic”.

Implementation of the NPAP is due to be reviewed this year and the Department spokesperson said this process “is currently underway”.

“The outcomes of the review will inform future policy development,” said the spokesperson.

MI understands that the external reviewers will develop, finalise and present a draft report to the national physical activity implementation group (NPAIG), which will include the review of implementation, analysis of policy and research materials, national and international guidelines and stakeholder feedback. The NPAIG met twice in 2021 and is currently scheduled to meet this month, the Department stated.

Three previous summary progress reports for the NPAP covering the period from 2017 to 2019 have been published. However, the 2019 report was only published in February last year.

Therefore, there has yet to be a progress report published for a period during the pandemic. According to the Department, the 2020 summary progress report is being finalised and due to be published sometime before June.

The Department spokesperson said that Covid’s influence on the aims of the plan have been mixed.

“While the restrictions imposed in response to Covid-19 have impacted on sports facilities, team sports and other sporting activities, research published by Sport Ireland in mid-2020 showed that individual adult activity levels had risen, with more people participating in walking, cycling, running, and outdoor swimming,” the spokesperson told MI.

“From November 2021 – January 2022 the Sport Ireland ‘Let’s Get Back’ national campaign, in partnership with Healthy Ireland, encouraged the Irish population to return to group sport and physical activity safely, following the easing of Covid-19 restrictions as a result of the successful national vaccination campaign.”

The early period of the pandemic seemed to have an impact in terms of increased physical activity among the population. In December 2020, Sport Ireland published its third and final volume of a report examining the impact of Covid-19 restrictions on sport and recreational walking between March and September of that year.

This research found 79 per cent of adults reported they were doing physical activity as part of their weekly routine and 77 per cent said “it is more important to be active during the coronavirus compared to other times”.

Previous volumes of the research published earlier in 2020 found that levels of sporting activity increased significantly during the period of Covid-19 restrictions to an unprecedented high of 51 per cent.”However, as the country began to… open up in the latter phase, that figure reduced to 45 per cent by the end of September,” said Sport Ireland in December 2020.

The figure for the number of people walking for recreation remained ahead of 2019 levels at 78 per cent.

The separate Healthy Ireland Survey 2021, published in December last year, only provides clues to possible trends. Physical activity and exercise are not a central focus of the annual survey, with respondents asked questions about their smoking, drinking, diet and weight management, mental health, and other issues.

However, in the section on weight management, the results reference attitudes towards exercise during the second half of the pandemic. The survey found that exercise (76 per cent) remained the “most popular weight loss method”. This was followed by eating fewer calories (52 per cent), eating/drinking less sugar (42 per cent) and eating less fat (36 per cent). The survey results found that “among those trying to lose weight, those aged under 35 (84 per cent) are more likely than those aged 35 and older (73 per cent) to report trying to do so through exercise”.

According to the survey results, the majority (56 per cent) of those who have gained weight during the pandemic expressed a desire to be more physically active.

Over recent decades a broad medical consensus had developed around the principal benefits of exercise. These include reducing the risk of obesity, heart disease, type 2 diabetes, cancer, stroke, and depression.

The role that physical activity is playing in clinical practice is increasing. In 2019 a ‘Physical activity is medicine’ conference was held in the RCSI in Dublin. At the time of the conference, Dr Robert Kelly, Consultant Cardiologist with a special interest in lifestyle medicine at the Beacon Hospital, Dublin, spoke to MI about “exercise prescriptions” that had become increasingly popular in the United States.

“The idea behind an exercise prescription is giving the patient some instruction on exercising for a certain frequency at a certain intensity for a certain period, then following it up in a couple of weeks trying to increase the frequency, etc,” Dr Kelly said.

“It does not have to be a particular exercise. You do not have to go into the gym; walking is a great place to start. The message is being active rather than inactive, using the stairs rather than the lift, all of these things add up. The idea is doing something rather than nothing.”

In a clinical case study, published in MI last month, Mr David Regan, Chartered Physiotherapist and Clinical Exercise Specialist, wrote that “empirical evidence shows that exercise is a beneficial intervention for COPD patients. Reducing risk of hospitalisation can be considered a profoundly beneficial outcome in the COPD cohort, particularly in the current public health environment.”

An evaluation of the Government’s Obesity Policy and Action Plan (OPAP) was due to be carried out last year and a mid-term review of the OPAP was also scheduled for 2021. Has progress on these also been impacted by the Covid-19 pandemic?

“The evaluation of the OPAP is being carried out by the Health Research Board Centre for Health and Diet Research, University College Cork,” the Department spokesperson told the Medical Independent (MI).

“This process has included an assessment through an online survey by numerous experts and stakeholders, which took place in 2021. The final report of the evaluation is expected to be received shortly.

“The evaluation will inform the mid-term review of the OPAP, as it will assess the level of progress under the various actions in the plan. The review also provides the opportunity to consider developments and new evidence since the publication of the OPAP, and to assess which elements might best be further progressed by legislation or by other means.

“The pandemic has obviously had a major impact in a number of ways on the Department as a whole and on the Health and Wellbeing programme, and indeed has impacted work on the Obesity Policy and Action Plan itself as well as on the evaluation and review.”

The Government has pledged to continue work on its proposed Public Health Obesity Bill. MI asked the Department if this was delayed until the review and evaluation of the OPAP was completed.

“While the evaluation and review are not necessarily essential for progressing the Bill, they provide an opportunity to consider what elements might be included in such a Bill, and which of these would best be progressed by legislative action, which is an essential consideration in any case where legislation is being considered,” said the Department’s spokesperson.