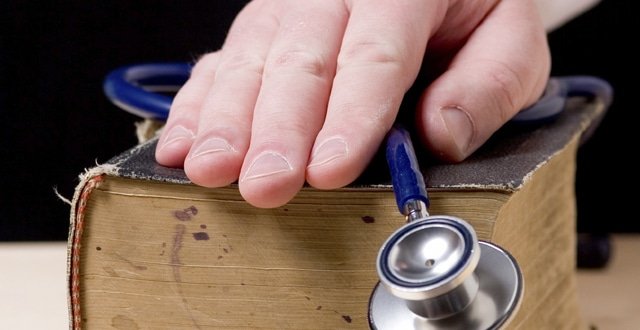 In June, the HSE came in for criticism in the progress report by Dr Gabriel Scally in his Scoping Inquiry into CervicalCheck. Dr Scally said there had been delays in receiving the requested documentation, which amounted to 4,000 items at the time. In addition, Dr Scally stated that a significant proportion of the documentation provided in electronic format comprised scanned documents from hard copy format, which rendered them non-searchable and, in some cases, difficult to read.

“It is disappointing and unclear why documents that would originally have been prepared in electronic format (including some very recent documents) are not available to the inquiry in that format, rather than as a scanned version of the printed copy,” according to Dr Scally.

The Minister for Health Simon Harris wrote to the interim Director General of the HSE Mr John Connaghan on the matter. In a letter on 13 June, seen by the Medical Independent (MI) through Freedom of Information (FoI) legislation, Minister Harris noted that Dr Scally was “anxious” to have full access to all of the relevant records and that they should be in a suitable format. He stated that, where possible, documentation should be re-sent in a searchable format.

“It is absolutely essential that the HSE complies fully with all the requests relating to the inquiry, including those relating to the format of the information provided,” according to the Minister for Health.

“I appreciate your assurance to me that this will be the case.”

In his response on 26 June, also seen by MI through FoI, Mr Connaghan outlined the legal advice the HSE has received in relation to the disclosing of information to Dr Scally.

“As you may be aware, the HSE encounters difficulties from time to time in providing the documentation requested since it is bound by a number of confidentiality provisions, either through its contractual obligations, or in the equitable duty of confidence that it owes to any other party in relation to any confidential information contained in the documentation,” according to Mr Connaghan.

He stated that since the scoping inquiry does not have powers to compel the production of documents, the HSE cannot disclose any of this confidential information, or information that may be subject to data protection concerns, voluntarily, as to do so would expose it to liability for breach of contract or breach of confidence.

“We have sought to get around this by seeking third party agreement to release information, however, that does extend timescales and the use of redaction is at this time not conductive to transparency. In the absence of any obligation to provide the information, any information given to the inquiry will not be entitled to the protections normally afforded where evidence/documents are compelled by law.”

Mr Connaghan said that these concerns are avoided in the situation where the HSE is under a legal obligation to provide the documentation sought.

He pointed out that Section 40C(1) of the Health Act 2004 provides that the Minister may, where necessary in the public interest, require that the HSE “furnish him or her with such information or documents as he or she may specify that are in the Executive’s procurement, possession or control and the Executive shall do so within any period that the Minister may specify and, in any event, without delay”.

According to Mr Connaghan, these provisions would allow the Minister to direct the HSE to provide information and documentation to him, which then could be handed over to Dr Scally.

Mr Connaghan stated that to avoid difficulties currently faced in providing information to the scoping inquiry, he suggested that a direction “pursuant to s.40D(1) be given to the HSE that it provides all documentation required by Dr Scally to him”.

Mr Connaghan did not refer in his letter to issues around the “unsearchable” scanned documents provided to Dr Scally.

On 27 June, the Minister wrote again to the HSE stating: “As provided for by Section 40(1) and Section 40D(1) of the Health Act 2004, I require the HSE to furnish information and/or documents, which are requested by the inquiry, as being relevant to its work and to provide these directly to the Scally inquiry on my behalf.”

The final report of the scoping inquiry was published in September. The inquiry received at total of 12,837 documents, 5,494 of which were from the HSE. Dr Scally again referred to documents that were “unsearchable” and “unreadable”.

“It is clear that there is work to be done in improving the document management system within the health system,” Dr Scally stated.