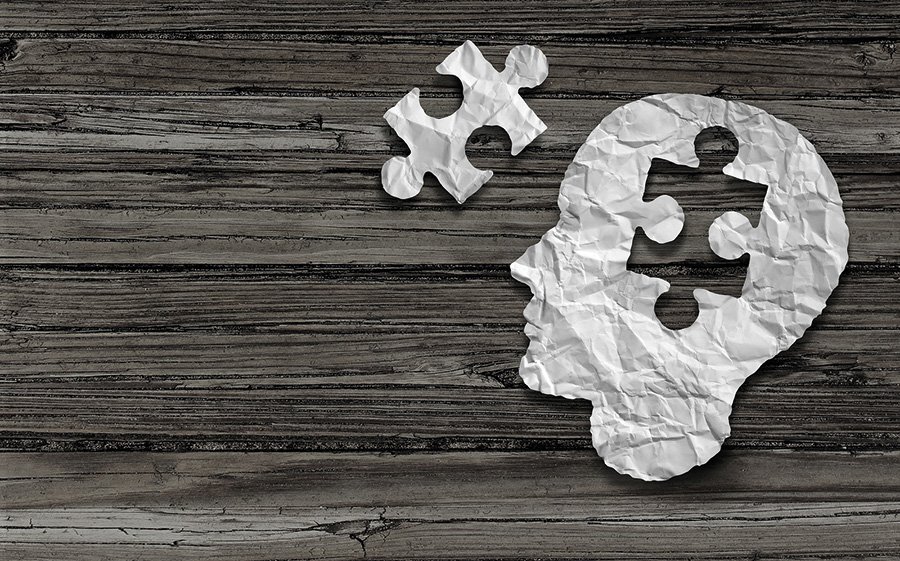 Before the current pandemic, the Mental Health Commission (MHC) produced a discussion paper which showed a lack of community mental health services and acute beds for psychiatric patients.

The paper, which was published on 19 February, outlined that not one of the nine Community Healthcare Organisations (CHOs) was meeting the recommended number of dedicated older-age adult acute mental health beds.

Of greatest concern, according to the report, was that three purpose-built acute units for older adults were being used for other purposes. The paper noted that the lack of acute beds for older-age patients is particularly pertinent when the frequency with which mental illness is reported in this age group is considered, and the fact that one-fifth of the Irish population is comprised of individuals aged 65 and over. Older people are, of course, more vulnerable now during the Covid-19 crisis and the spread of the virus in nursing homes has been widely reported.

The availability of 56 older-age adult beds were identified in Ireland. This provision is less than half of the 127 beds envisioned in the mental health strategy, A Vision for Change.

A spokesperson for the MHC told the Medical Independent that it had been in regular contact with the 65 approved inpatient mental health units since the beginning of March in relation to plans to deal with Covid-19. The MHC was given additional powers in April to risk-rate these units, along with 111 24-hour community residences.

“The Commission has developed a risk framework to contact and assess services in terms of their preparedness, environment and disease progression,” according to the spokesperson.

“To date, we have noted a number of concerns, mainly relating to staffing and isolation capabilities, which we have brought to the attention of the HSE for immediate action. We have been made aware of the reconfiguration of some services and opening of new services to address concerns as part of contingency planning.”

In relation to older people, the Commission worked with the HSE recently to fast-track the registration of a new mental health unit in Waterford city to protect older residents at risk from contracting Covid-19.

Twenty residents moved into St Aidan’s Residential Healthcare Unit at St Patrick’s Hospital in Waterford on Monday, 6 April from an old unit at the nearby St Otteran’s Hospital on the outskirts of the city. The old unit had a condition attached to its registration by the Commission to move to the new building by June of this year.

However, it became clear in recent weeks that infection control measures, if they were required because of Covid-19, could not be adequately managed in the old premises. In addition, the unit at St Otteran’s was a dormitory-style building and would not be suitable to implement a robust Covid-19 contingency plan — if, for example, a resident contracted the virus and had to self-isolate.

The Commission worked with the management of the service to ensure that the residents — all older  and long-stay — could move to the new unit earlier than originally planned. Following the successful move, all residents now have single rooms and en-suite facilities.

Another recent move was the transfer of a number of residents from the Central Mental Hospital into a nine-bedded unit in the newly-built National Forensic Mental Health Services in Portrane. This was intended to allow some facilities in the former centre to be reconfigured as part of its Covid-19 response.

As of Friday 1 May, the MHC has been notified of a total of 13 deaths of residents of mental health services from Covid-19, an increase of one from the previous week.

In a statement, the MHC said Covid-19 testing must be ramped-up across mental health facilities. It pointed out that data shows “significant inconsistencies” remain in the application of new guidance in relation to testing of mental health staff for Covid-19. While a number of services were now reporting that staff testing was planned, others reported that they were still waiting to hear about testing. In addition, areas that had completed testing reported delays in receiving results.

“We are concerned at the lack of consistency, standardisation and oversight of this process,” according to Chief Executive of the MHC Mr John Farrelly.

“It is important that this is not seen as a once-off process and that the process for service-wide staff testing is embedded and repeated regularly. Staff have been and always will be a key line of defence in the protection of mental health residents and patients. If we want to keep them safe, then we must keep staff safe. We will continue to follow-up on this matter with the HSE as a matter of priority.”