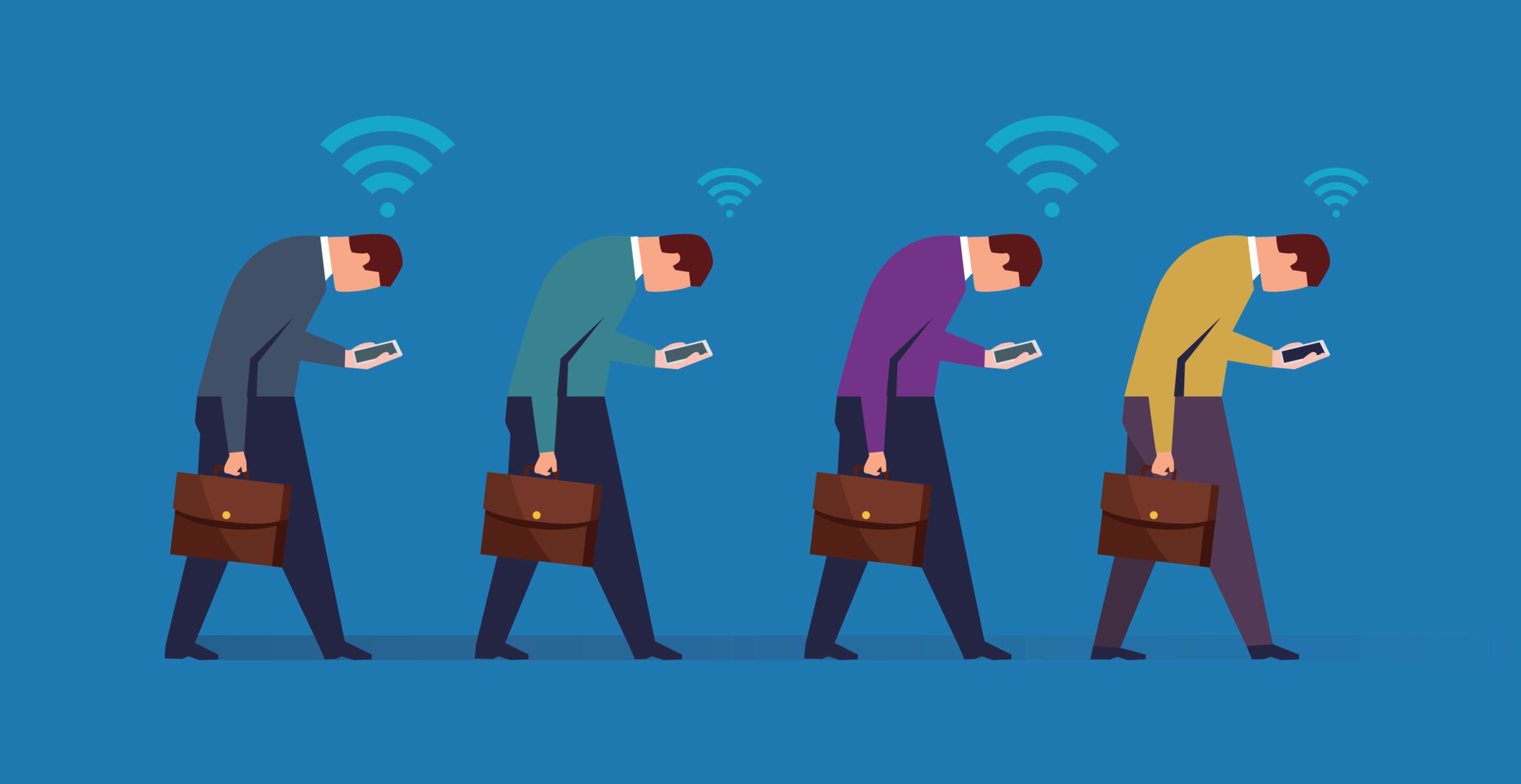 A few taps on their smartphone and clinicians can quickly access accurate and authoritative information exactly when they need it most — at the point of care — and in a convenient and straightforward way. Evidence shows that CDS tools such as Dynamed and UpToDate have the potential to improve clinical diagnostic decision-making and patient safety, while also improving the bottom line for cash-strapped health services.

Yet the Irish health system has simply not embraced this technology in the same way as other jurisdictions. Globally, it is estimated that the market for CDS tools will reach $1 billion in the next year, and $3.49 billion by 2028. According to recent market reports, growing demand for clinical decision-making tools is linked to an increased need to address preventable deaths and avoidable medical costs; for example, researchers at the Johns Hopkins University School of Medicine say medical errors are the third-leading cause of death after heart disease and cancer in the US each year.

On this side of the Atlantic, clinical decision support technology has been an integral part of daily practice across the NHS for several years now. The market leader UpToDate has been deployed in almost two-thirds of Trusts across the British health service, and is now used in over 100 hospitals, as well as eight medical schools.

Providing evidence-based care is an increasing challenge for doctors, who are expected to keep up-to-date with all the latest clinical trials and research.

A 2012 study by the General Medical Council (GMC) in the UK found that recently-qualified junior doctors can struggle with complex clinical decision-making, potentially making prescribing errors at up to twice the rate of their colleagues. Another study of junior doctors in the UK evaluated the impact of feedback on medication prescribing, along with eLearning, simulation and access to UpToDate on mobile devices — by the end of the study, medication errors had been reduced by more than half.

These comprehensive information sources ensure the most recent clinical data is right there in your pocket — for example, at last count, UpToDate had information on over 11,600 different clinical topics, and a further 1,500 patient topics. Fifty million topics are viewed each month by over 1.7 million users.

Indeed, sophisticated technology such as this does not come cheap, and while some hospitals do cover the cost of subscription, it may only be available on desktops via the institute’s intranet.

Across the HSE, there is no service-wide policy when it comes to the provision of these tools for doctors. Many clinicians are simply willing to pay themselves for what they see as a valuable and vital tool.

One GP said she has been subscribing to it for years. “It is a personal and practice expense, but I am a GP trainer and I find it a fabulous resource both for work and teaching.”

In response to a query from the Medical Independent, a spokesperson for the HSE said it “will and does fund clinical decision support technology” but appeared to acknowledge that their use can vary among individuals and teams.

“All ICT programmes are approved on their merits,” said the spokesperson. “To date, a number of national and local clinical projects have included a decision support element. Today, there is no single national decision support toolset.”

Despite the lack of a cohesive framework for the deployment of CDS technology within acute hospitals, they appear to be popular among medics at all levels; a quick Twitter straw poll saw several doctors say they use UpToDate almost every day. One called it as a “life-saver”, and another said it was “an incredible resource”; others say they have been using it as a reference tool for many years. Dynamed also seems to be popular, as are many home-spun reference tools.

Dr Ahsan Sarfraz, SpR in cardiology at Wexford General Hospital, said he has used CDS tools for several years. Having graduated from Medscape, he now uses UpToDate and said it is a detailed reference tool when making decisions about investigations and medications.

“It serves to reinforce the idea that you are on the right track and helps you investigate patients in a better way,” he said. “I don’t need to go back home and pore over books; it is a one-stop shop for me.”

The mobile app is particularly useful when it comes to avoiding drug-drug interactions, added Dr Sarfraz.

“I can easily search them on the app and it gives detailed information on potential interactions when prescribing medications for patients,” he explained. “Also, if you want to prescribe a course of steroids, it tells you the advantages and disadvantages, for example, if you have a patient coming in with COPD exacerbations, whether taking steroids over a few weeks or giving them a high dose of steroids for a short course.”

Dr Sarfraz said that tools such as UpToDate help curate the seemingly infinite amount of new research in any given specialty. “It is a particularly good reference tool for rare diseases for clinical manifestation and investigation.”

One of the most exciting possibilities with CDS tools is their integration with electronic health record (EHR) systems. Linking these clinical databases with a complete medical history of the patient can potentially enhance care by generating alerts — say, as a pop-up within the EHR — if it finds that the chance of a medical error may be high in comparison with the historical and current-state patient data. With the HSE finally beginning to roll-out EHR in the Irish health service, now might be the right time to investigate the potential impact of widespread access to CDS technology.

So far, so good. But are there downsides to using CDS tools? The World Health Organisation (WHO) recently issued guidance on their use, saying while it is broadly in support of technology being used within the health service in this way, their use comes with several caveats. Naturally, it  warned against clinical decision support being “too prescriptive” and/or resulting in healthcare workers being overly technology-reliant, blindly following diagnostic or treatment algorithms and forgoing the clinical competence needed to practice independently.

Practical issues with CDS were also highlighted by the WHO. These issues relate to network connectivity, access to electricity, usability of the device, sustaining training, and support to health workers using the digital tools. The WHO recommendations also suggest that doctors and others using these tools should show the clinical decision support resources to their patients so that it does not result in any barriers during consultations. Indeed, CDS has been acknowledged in the literature as helping doctors and patients engage in shared decision-making.

What is the next step in clinical decision support technology? The sheer rate at which medical knowledge is proliferating means that it will soon be impossible to keep up-to-speed without some sort of machine and artificial intelligence has long been touted as being the life-saver in medicine needs.

The much-hyped AI IBM Watson promised to “revolutionise healthcare” with its seemingly infinite database of medical knowledge. Almost a decade later, however, Watson is not fulfilling its initial promise, and in July hit the headlines for offering potentially dangerous medical advice based on hypothetical patient data.

So doctors have no need to fear AI is going to replace them in the near future.