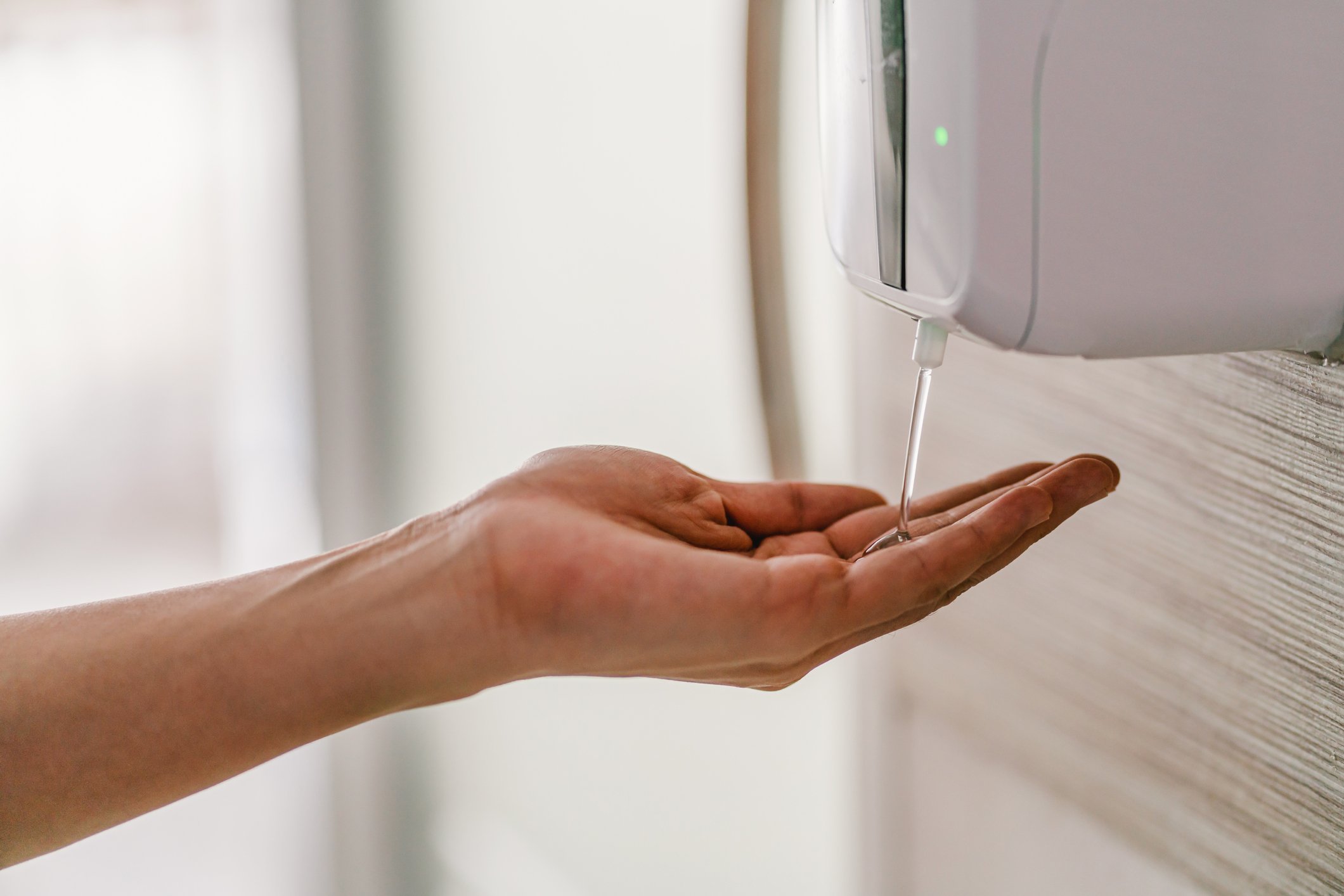 A sharp rise in calls about bleach, hand sanitiser and disinfectant products was observed at the National Poisons Information Centre (NPIC) during the early weeks of the Covid-19 crisis.

There were 173 calls from March to May 2020 concerning these products, compared to 84 for the same period in 2019. Such calls would mostly have come from members of the public.

The NPIC also runs a public poisons information line (01-8092166) operating between 8am and 10pm, seven days a week, to provide triage advice to members of the public. Furthermore, the centre monitors trends in poisoning to help establish and update appropriate treatment protocols.

Just over half of enquiries (54 per cent) were from healthcare professionals in primary care, hospitals, and community pharmacies. Some 45 per cent of enquiries were from members of the public and the remainder came from a variety of settings, including nursing homes, schools, and veterinary practices.