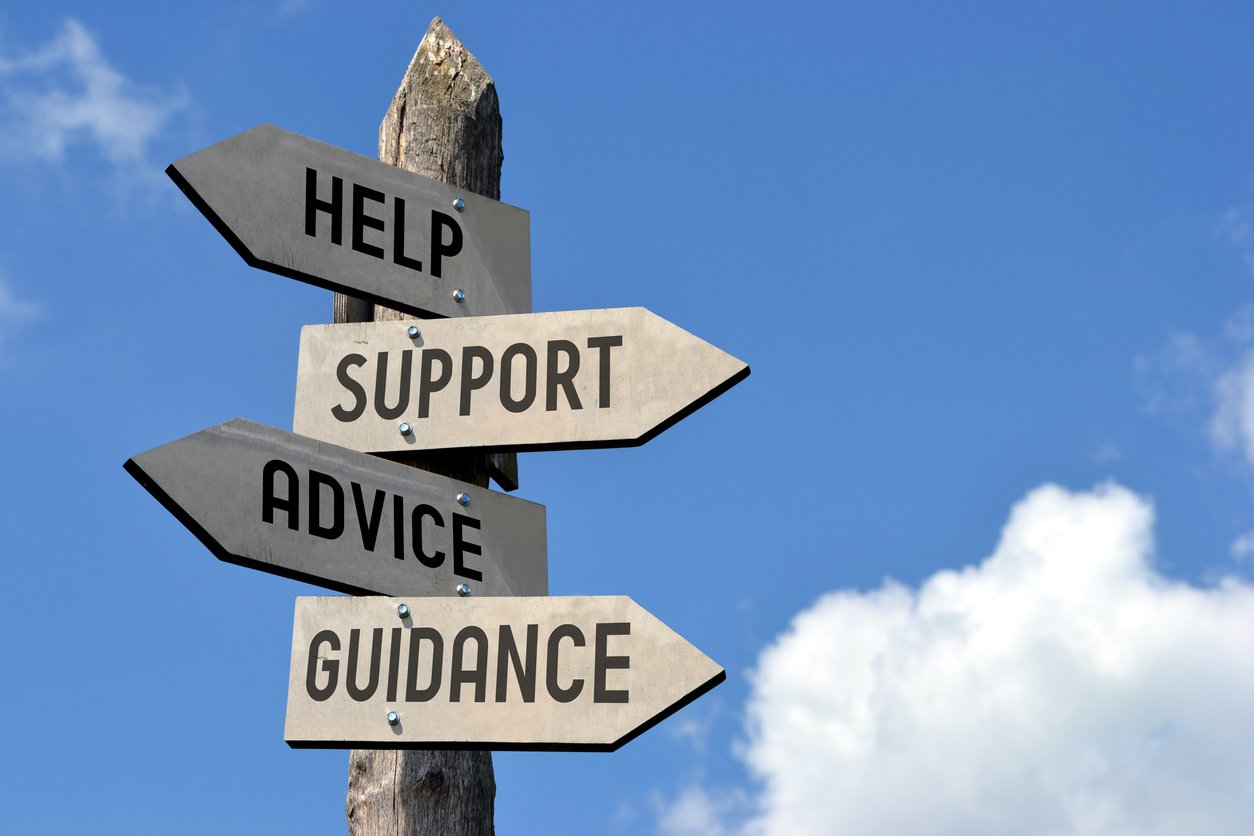 Paul Mulholland and Valerie Ryan report on latest developments in regard to rolling out the Decision Support Service, and the delays that have hampered the project.

Long-standing custom and practices regarding people who need support with decision-making are due to undergo fundamental change as work continues on fully establishing the Decision Support Service (DSS) by June 2022. However, the project has been beset by delays and there are ongoing challenges in establishing the Service. The DSS is a service for all adults who have difficulties with decision-making capacity.

This may include people with an intellectual disability, mental illness or acquired brain injury, as well as people with age-related conditions who may need supports to make decisions. Structured under the Assisted Decision-Making (Capacity) Act, the new legislation establishing the DSS – which will be operated by the Mental Health Commission (MHC) – was enacted in 2015. However, the Act was not fully commenced at the time and its introduction has been phased in over the past six years.

The heralded opening date of next June hinges on amendments to the 2015 Act before full commencement can take place next year, allowing the DSS to move into full operation.

Answering a series of questions from TDs in recent weeks, querying when the Act would be fully commenced, Minister
for Children, Equality, Disability, Integration and Youth, Roderic O’Gorman, re-iterated that he expected the Assisted Decision-Making (Capacity) (Amendment) Bill to be enacted before the end of this year.

“I will shortly seek Government approval for the General Scheme of the Bill,” he told the Dáil last month. A high-level steering group, chaired by the Department of Children, Equality, Disability, Integration and Youth (DCEDIY), was meeting monthly. “It is working towards commencement of the 2015 Act in June 2022, with the Decision Support Service opening for business immediately thereafter,” he added.

Identified as a priority in the current Programme for Government and backed by additional Exchequer funding of €1.5 million announced last month, the financial boost brings the total DSS 2022 budget to €7.3 million. The announcement on funding was welcome, given the numerous delays the project has experienced to date.

The establishment of the DSS was expected in 2018, but this deadline was not achieved. The MHC then aimed to establish the Service in 2020. However, this was also not possible due to a range of factors. As previously reported by the Medical Independent (MI), the MHC board heard in January 2020 that key issues relating to funding, the ICT project and governance had “not yet been fully addressed” and would delay the roll-out of the initiative. The Covid-19 pandemic then caused further challenges in establishing the Service.

In May 2020, the Director of the DSS, Ms Áine Flynn, wrote to each political party to ensure that the commencement of the DSS was prioritised within any Programme for Government. The letter was co-signed by the Chair of the MHC. “The 2015 Act is long-awaited, reforming, human rights-based legislation,” according to Ms Flynn. “However, we are now approaching fourand-a-half years since the legislation was signed into law.

It is critically important that those who will be most affected by the Act are provided with a clear roadmap for full commencement so we can all be assured and continue with the job of getting the service ready for operation.” Ms Flynn explained that approximately one-third of the allocation applied for in the Estimates process was awarded to the DSS in the previous two Budgets.

“Recent engagement with the Department of Justice and Equality has been positive. The Decision Support Service has presented to the Department a draft time-bound, costed project plan to include the development of an essential ICT system. This plan has been favourably received. However, unless adequate funding is allocated in the coming budget, the DSS will not commence operations until after 2022.

It is therefore, absolutely critical that the full commencement of the 2015 Act is prioritised in the new Programme for Government.” Following the announcement of Budget 2021, Ms Flynn said the DSS was on track to open its doors in 2022.

However, difficulties continued to be experienced this year. In MHC board meeting minutes from September 2021, seen by MI, concern was expressed about “the extent of the work to be done before June 2022 and that decisions on various matters are still outstanding”. These included a delay in getting the General Scheme to Cabinet; the knock-on impact of this delay to the regulations, the codes of practice and other matters; no reply to the urgent request for expediting the sanction of staff as requested in July; no substantive update on the fees to be paid to panel members; and no substantive update on the fee for services. It was agreed that “a lot may hinge” on Budget 2022 and “how quickly matters shall be addressed following confirmation of same”.

“It was thought that there appears to be a lack of understanding and appreciation amongst stakeholders in relation to
actions on the critical path,” according to the minutes. It was agreed that positive and direct communication in relation to “the seriousness and urgency of the outstanding matters” needed to be communicated to the inter-departmental steering group (IDSG) and the DCEDIY.

“This could include a top line on the report for the IDSG noting that the project is trending red and not on track to achieve its proposed commencement date,” the minutes stated. At the meeting, Ms Flynn noted that the service delivery model workstream rather than the overall project is tracking red at the time.

Much of the detail about how the new legislation is to operate at a day-to-day level is awaited through codes of practice. The purpose of codes of practice is to guide doctors, decision supporters, and other healthcare, legal and finance professionals through future practice under the terms of the assisted decision-making legislation.

A consultation process around a draft set of codes is to begin this month. Finalised codes are to be published once they receive Ministerial approval. A “significant public information campaign” is also planned for 2022, designed to inform as many people as possible about the new service and legal provisions in relation to everyone’s rights to assistance in making decisions.

A new National Consent Policy is also due to be finalised shortly and is being framed to work alongside the decision-making support provisions of the Act. The policy is being prepared by the HSE and the latest draft version is out for consultation with stakeholders at present. First drawn up in 2013, the evolving National Consent Policy has been amended in line with developments in healthcare legislation, such as the Health (Regulation of Termination of Pregnancy) Act 2018.

Underscoring that the policy is to function in tandem with the Assisted Decision-Making Act, Co-Chairs of the HSE National Consent Policy advisory group, Prof Shaun O’Keeffe, Consultant Geriatrician, Galway University Hospitals, and Prof Mary Donnelly, School of Law, University College Cork, were also recently appointed Co-Chairs of the Assisted Decision-Making Act implementation steering group to provide advice on the implementation of the 2015 Act in the
HSE and HSE-funded agencies.

Prof O’Keeffe told MI that they were “continuing to work to make sure we are aligned”. The final versions of draft codes of practice under the Act would modify the language of the National Consent Policy. Although the process was further delayed due to the Covid-19 pandemic, Prof O’Keeffe said it was now “full steam ahead” for the 2015 Assisted Decision-Making Act provisions.

“We have all accepted it is a complex piece of legislation but not in terms of general principles. The general principle remains the same, if people can make a decision themselves, they should be supported to do so. “The new Act will provide greater legal clarity and a greater range of options for patients.” In particular, Prof O’Keeffe said it provided a hierarchy of interventions for decision-making and would allow a more nuanced approach for those who had difficulty making decisions than existed at present.

“We have not been doing enough advance healthcare planning in the past. The Assisted Decision-Making Act will introduce a tier of ways people can plan ahead using Enduring Powers of Attorney and advance healthcare directives, and directives refusing care will be legally binding.”