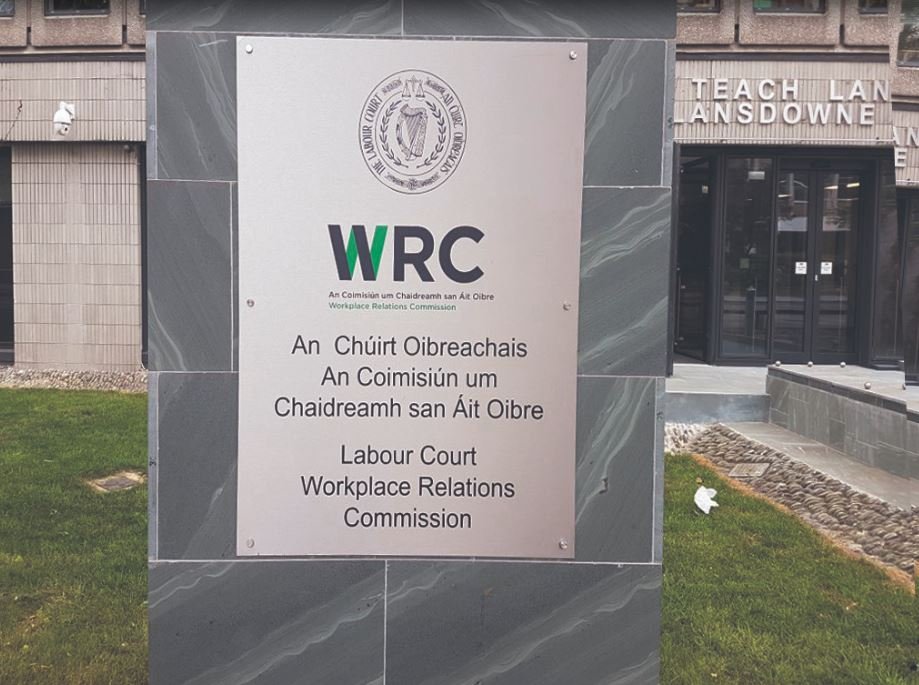 A Workplace Relations Commission (WRC) adjudication officer has recommended that an emergency medicine consultant accept an offer from the HSE in relation to a dispute over rest days.

The issue in dispute between the parties was the treatment of the consultant’s hours by the HSE and the calculation of his rest day entitlement.

According to the official transcript of the case, the consultant, who was represented by the IMO, had been seeking payment for structured hours for a number of years.

“Despite raising this previously and meeting with the respondent in late 2018 on this matter, and being advised that the respondent would review, neither the IMO nor the complainant have received any update on this,” according to the transcript.

In addition, the consultant requested that details of the calculation of his rest day entitlement be clarified.

Having completed his regular scheduled attendance, he then leaves the hospital and goes on-call. His payment is determined by the regularity and frequency within the call.

In the decision, the adjudication officer stated the prevailing economic circumstances in 2008 meant that the Government, and ultimately employers, did not have the necessary finances to support the associated costs of the 2008 consultant contract, which included new provisions relating to overtime for structured on-site weekend attendances.

“I am unable to overlook the fact that the complainant elected to transfer from their Buckley contract to the new consultant contract and signed same on 28 November 2008 — he appears to have had a choice,” outlined the adjudication officer.

It was pointed out that in November 2015, another consultant, represented by the IMO, signalled their intention to submit claims for structured on-site weekend working.

Following a series of engagements on the issue, agreement was reached to pay weekend and public holiday commitments, leading to a withdrawal of the case from the WRC.

The emergency medicine consultant elected not to invoke a similar entitlement at this time, stating they were not formally offered these terms.

The adjudication officer recommended the consultant accepts the compromise agreement offered by the HSE in or around March 2019.