All part of the narrative 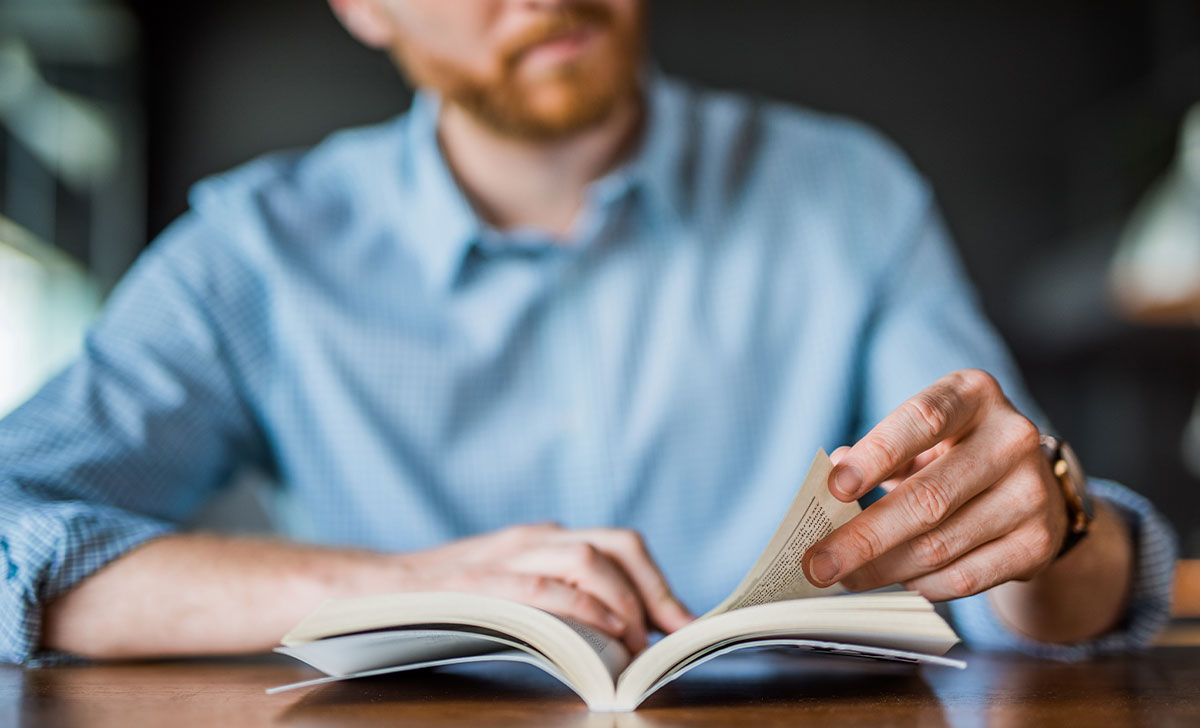 The influence of ‘narrative medicine’ as a concept in clinical practice has grown over the past two decades. It has regularly emerged as a topic at clinical meetings or as a methodology in teaching of medicine. More recently, narrative medicine has been proposed as a potential response to the pressures on clinicians due to the pandemic.

The surge of interest in the discipline also comes with uncertainty around what narrative medicine encompasses. How narrative medicine is generally seen or referred to in clinical practice varies widely. Some describe the field as narrative in clinical practice, underlining the value of sharing doctors’ and patients’ stories; others stress how literature and storytelling may act as a support for wellbeing to mitigate burnout. A benchmark programme in New York city’s Columbia University is looking more broadly at building doctors’ narrative skills to support better healthcare.

Tracing the field back to the founding days of the programme, the phrase ‘narrative medicine’ was first coined in 2000 by Prof Rita Charon, the leading founder of the discipline, to refer to clinical practice fortified by narrative competence, or as she is so often quoted as saying, the ability to acknowledge, absorb, interpret, and act on the stories and plights of others.

A required narrative medicine curriculum now runs across all four years of Columbia’s medical school. Last autumn, the Keck School of Medicine of University of Southern California (USC) introduced the country’s second MS in Narrative Medicine; Prof Charon and the core faculty from Columbia University are part of the advisory board.

A specialist in internal medicine and Executive Director of the Division of Narrative Medicine at Columbia, she has proved to be a sought-after speaker, reiterating her thinking to doctors and other healthcare sectors on the development of narrative training as a tool for enhancing clinical practice.

The model for teaching narrative skills at Columbia’s MS programme has been used beyond the university and formed the basis of international workshops and courses.

Co-leaders of the international programme – noted American writers and professors Ms Nellie Hermann and Ms Catherine Rogers – spoke to the Medical Independent (MI) to discuss the principles and practice of the Columbia University model.

While a universal definition may be elusive, both Ms Hermann and Ms Rogers were clear the objective of the Master’s programme in narrative medicine was not specifically to teach doctors and others creative writing or to target improved self-reflection, deliver arts therapy, or directly analyse the impact of doctors/patients’ experiences.

Instead, Ms Hermann, co-author of The Principles and Practice of Narrative Medicine (2017) and Creative Director of the Programme in Narrative Medicine at Columbia, offered the definition of narrative medicine “as a field that uses the tools of creativity and storytelling in order to enhance healthcare”.

“What does it mean to tell a story, to listen to a story? Of course, we also define ‘story’ very broadly and we use the creative arts as a way to open up those conversations and begin to think about what does that mean,” she said.

The Division of Narrative Medicine suggests the field helps physicians, and others in healthcare, to deepen their self-awareness, clinical attunement, collaborative skills, and creative capacities through rigorous narrative training and practices.

They outline that “narrative medicine is based on the idea that human beings understand themselves primarily in terms of the stories they tell to others and themselves. According to this idea, joy or suffering, and the meanings we attribute to these, do not arise from events alone.”

Ms Rogers, who is Associate Director and Lecturer in the Programme in Narrative Medicine, explained the origins of the programme to MI. She outlined how Prof Charon went to medical school and studied anatomy physiology, chemistry, and pharmacology, but later on, as she saw patients, she began to feel there was something missing. While stories were what her patients were coming with, nobody had told her how to dissect these stories. It was at that point Prof Charon made the decision to go to the English department to learn about stories.

Undertaking a PhD, which she completed in 1999, she specialised in the works of Henry James and became convinced that the skills that she developed were necessary to good medicine.

Prof Charon’s argument was that storytelling was a deep science that could be learned and must be learned for there to be good medicine. One very strong aspect of the practice of narrative medicine is having a signature method.

Narrative medicine training stresses ‘close reading’ of literary texts to support doctors and others to gain greater skills in paying attention to patients and their stories. It also highlights ‘close listening’ or radical unframed listening, to boost self-knowledge and deepen professional relationships with healthcare colleagues.

Close reading in narrative medicine is paired with ‘prompted writing’, which “does not aim to foster future novelists”, but to develop a deeper appreciation of patients’ stories, and a more informed personal response to those stories.

Ms Hermann and Ms Rogers described how they work with a group of doctors sitting around a table, where they would bring in a poem or artwork. They then ask participants to look closely at the text, or piece of art, and respond to it.

Ms Rogers said: “This is ‘close reading’, but only if facilitated by narrative medicine specialists. We have a Master’s programme to train people to do that, both medical and healthcare people, artists, and scholars. After looking at this artwork, it could be a visual artwork or music, we give them a writing prompt. Then they write for four minutes and read to each other what they have written and we respond to what they have written.”

Reflection is part of the work, but Ms Hermann said they were focused more on creative work. A common misconception is that participants would be asked for a writing prompt to reflect on a recent patient encounter and what they might have done differently if they could do it again.

“That’s not what we’re doing at all. For us, a prompt might be, usually, quotes from the text that we’re reading. It’s connected to what just happened in the room,” said Ms Hermann, who is also a Lecturer in the Department of Medical Humanities and Ethics at Columbia University’s Irving Medical Centre. She underlined that it is very open-ended with participants deliberately asked to write whatever came to them.

“They may write about a recent patient encounter if that’s what comes to them, but they also might write about their childhood or their father – a very important part of what happens, because then people connect to one another in a much deeper way and are able to see each other as human beings.”

Ms Rodgers and Ms Hermann believe the best way to understand the method more clearly is by trying it out.

A framework of the skills of narrative medicine in practice has been discussed extensively by Prof Charon in her lectures, books, and journals and they are learning to better attend, represent, and affiliate.

In The Principles and Practice of Narrative Medicine, Prof Charon and co-authors stated their goals were “to increase the capacity of our learners to notice things, to be curious about words, to enter alien narrative worlds without fear or indifference, to gain insight into their own characterological moves in interpreting stories, and to be open to the beauty of what they receive”.