A new regional blueprint for the health service 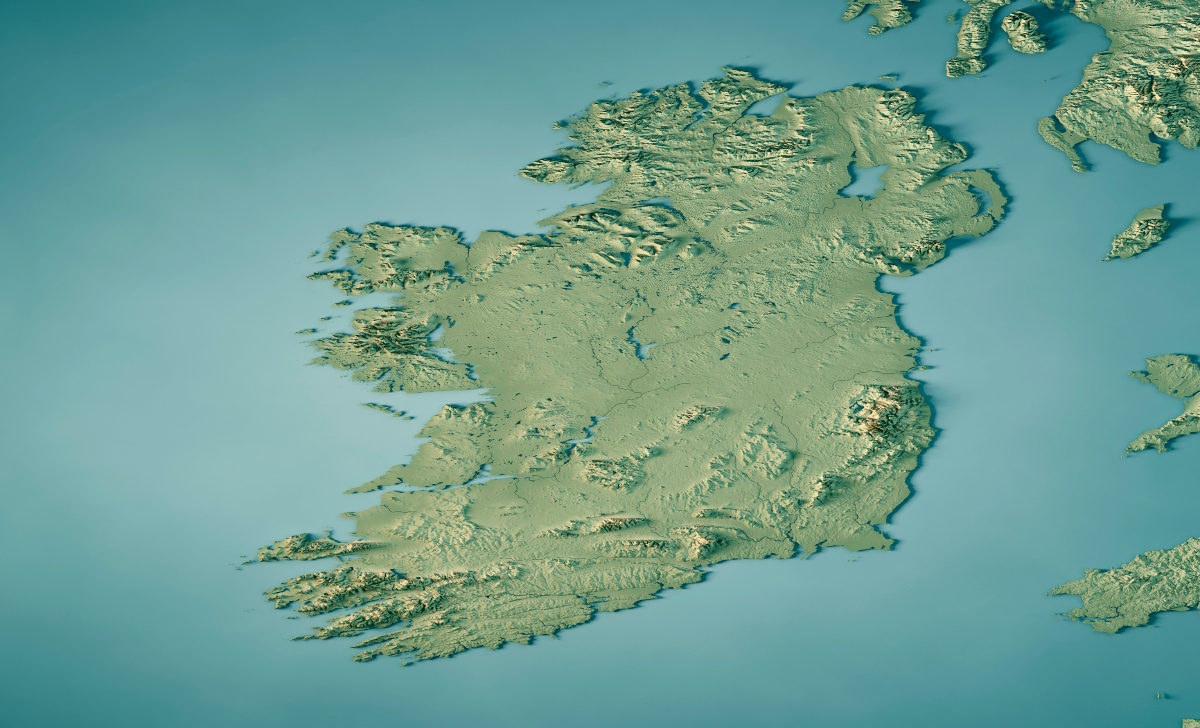 Paul Mulholland examines the business case for the creation of regional health areas, which was published following the Government’s decision to progress the project

The Government recently approved the latest regional health areas (RHAs) proposal for the geographic alignment and integration of care in the health service. The original announcement for the creation of RHAs, which was recommended in the Sláintecare Report, was made in July 2019. However, progress on the proposal has been delayed due to a number of factors, including the Covid-19 pandemic.

In May 2021, the Medical Independent (MI) reported how the Sláintecare implementation advisory council disagreed with Minister for Health Stephen Donnelly’s view that the project should be postponed as a result of the pandemic. However, there has been some movement on the issue since then, with the Minister announcing in December the establishment of a regional health areas advisory group.

On the same day as Government approval was announced (5 April), a RHA business case was published. The business case was finalised by the Department of Health in partnership with the HSE and other stakeholders, with input from the advisory group in the first quarter of 2022.

The Covid-19 pandemic is only mentioned twice in the document. It outlines that regional management means “increased decision-making closer to the ground”, which can “lead to innovations in service delivery through experimentation and adaptation to local conditions”.

“This was particularly evident in the response of locally-planned projects to Covid-19 where such projects pivoted and adapted their services in line with the immediate needs and concerns of their patients.”

The business case sets out the considerations made in deciding what precise model of regional structure to create. The two models considered were a ‘HSE-local model’, and a ‘separation model’. In the HSE-local model, RHAs would be set up administratively within the overall HSE structure. The six RHAs would be geographically aligned regional integrated sub-divisions of the HSE, replacing the nine Community Healthcare Organisations, six Hospital Groups (excluding Children’s Health Ireland), and other existing reporting structures. RHAs would not have a board and no legal change would be required.

Under the separation model, RHAs would be legally separate organisations. The relationship of the six legally separate RHAs with the HSE would be largely contractual. Each RHA would have its own board, which would be accountable to the HSE. The RHA would be the employer, not the HSE. The HSE would commission services from RHAs in this scenario, and the Executive would specify minimum requirements for core corporate functions, including the setting of terms and conditions of employment contracts.

In the end, the HSE-local model was chosen.

According to the business case, the separation model would be “most disruptive to both patients and staff”.

“The scale of legislative changes is considerable as a number of legal changes are required to set up RHAs as independent statutory bodies,” the document stated.

“A full restructuring of the HSE is also required with the devolution of care pathways, HR functions, etc, to each RHA, which may take considerable time to complete. There would be an increased cost associated with transitioning to this model of regionalisation due to the higher degree of autonomy and accountability within six regional boards and the increased level of salaries associated with these responsibilities.

“In addition, the RHAs incur additional costs from regional responsibilities, such as management of resources, facilities, and procurement, which are streamlined at a national level in the HSE-local model. While the HSE remains responsible for consistency across national programmes, there may be issues ensuring consistency across each of the regions via six legally separate organisations in addition to the functions and standards of the HSE centre.”

In contrast, the business case argued that the HSE-local model option presented “minimal disruption to patients’ care pathways, medium disruption to healthcare system staff and the most disruption to Hospital Group Boards (as these would be stepped down)”.

The business case also stated: “National and regional consistency may be better facilitated within one organisation, the HSE.”

Internal HSE restructuring/reorganisation is now required and may take a number of months. However, the fact that no legal change is required is considered a positive aspect of this model.

“It is estimated that the upfront cost of transition to this model of regionalisation will be cost neutral as it represents a restructuring of existing staff resources,” according to the business case.

“It is, however, too early to reach a concrete conclusion on costings at this early stage in the planning process.”

An implementation plan, which is due to be published at the end of the year, will “assess and plan for what and where our current and future staffing needs and associated training requirements are as we transition to RHAs. This will involve new and improved ways of working and new reporting structures, with HR and industrial relations issues being taken into consideration.”

The plan will also review the current budgeting and financial management process and detail new processes to set up RHAs as operational delivery units to enable service planning and funding.

“In order to enable population-based approaches, new financial reporting structures are required, as well as ensuring that financial management systems are fit for purpose,” according to the document.

“In this regard, the roll-out of the integrated financial management system [IFMS] takes into account the move to RHAs. In addition to population-based funding, activity-based funding will also be progressed to facilitate services provided nationally and between regions.”

Following the Government decision, the aim is to introduce RHAs in a phased manner during 2023, and for the new structures to be fully operational from 2024.