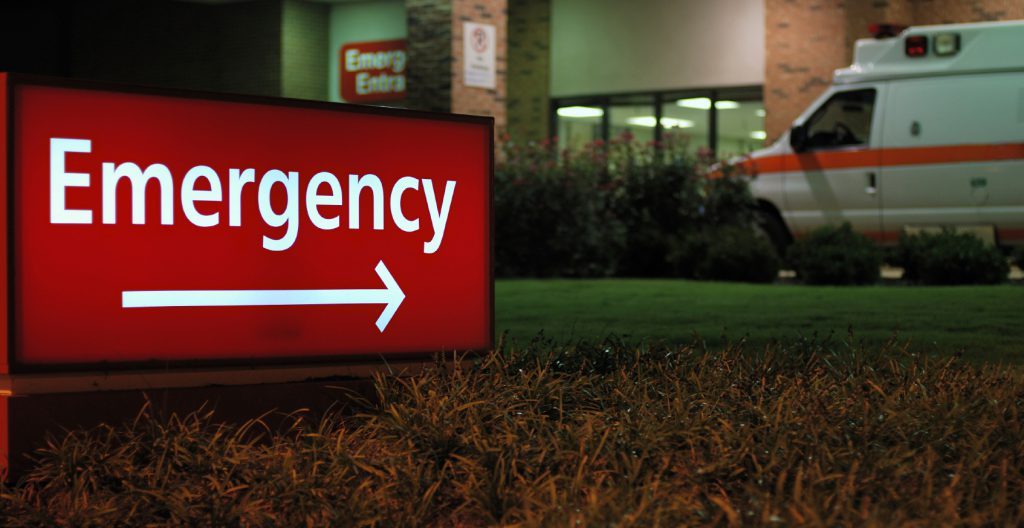 The Government’s under-sixes free GP care scheme has resulted in patients presenting to Beaumont Hospital’s emergency department (ED) in the absence of a timely GP appointment, the hospital’s CEO “reconfirmed” at a board meeting in February.

According to minutes of the meeting, obtained by the Medical Independent (MI) following a Freedom of Information request, the CEO Mr Ian Carter reconfirmed that the under-sixes initiative had resulted in a “significant attendance increase for GPs and subsequent delays for other patients in securing [a] GP appointment, with the result these patients were presenting to ED in the absence of a timely GP appointment”.

Meanwhile, the IMO’s pre-budget submission published last month has called for further investment in the development of general practice through the negotiation and funding of a women’s health programme and GP services for elderly nursing home patients.

The submission highlighted that the FEMPI cuts over the past decade had “decimated” general practice, but stated that the recent GP deal negotiated between the IMO, HSE and Department of Health — which includes the reversal of FEMPI cuts and investment in chronic disease management programmes — has been welcomed by the vast majority of GPs. It added, however, that the restoration of FEMPI will “at best” stabilise general practice and further resources are needed.