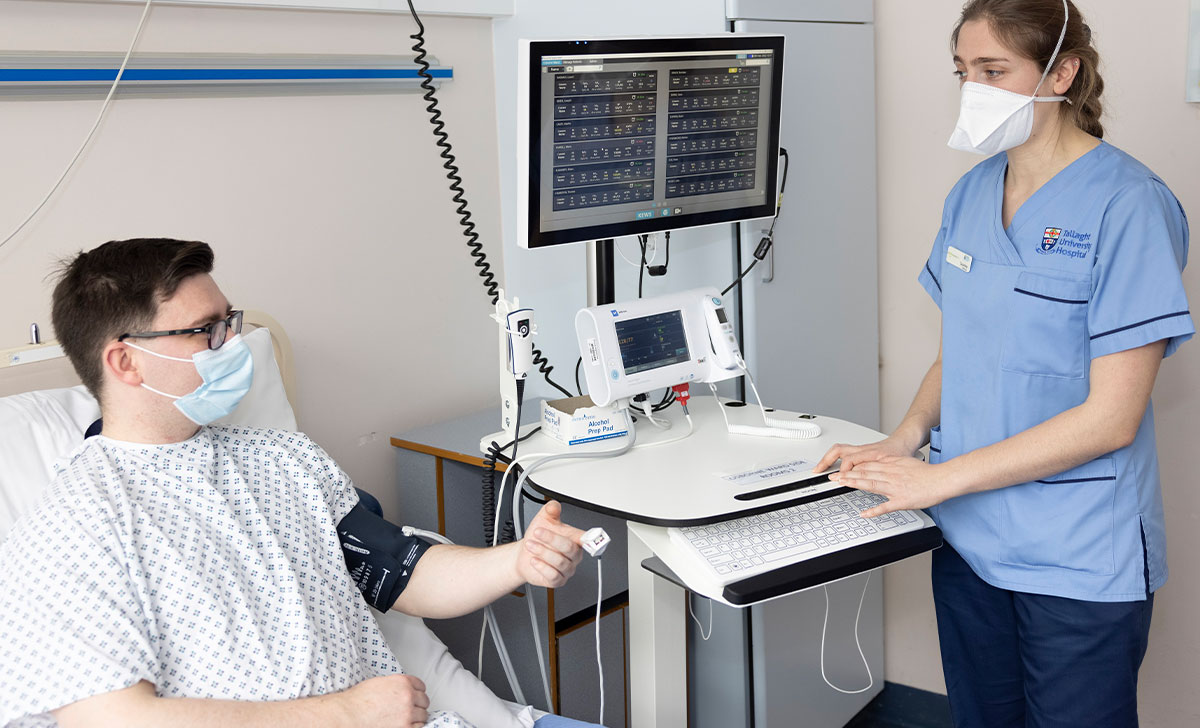 The EPR is distinct from the national electronic healthcare record (EHR) being developed by the HSE as part of Sláintecare, which has experienced several delays in implementation.

“An electronic patient record is a longitudinal record of periodic care provided mainly by one institution,” a spokesperson for TUH told the Medical Independent (MI). “Typically, this relates to the healthcare provided by an acute hospital.”

TUH’s EPR is set to integrate with the national EHR when the roll-out of the latter commences, according to the hospital.

“We have built in that capability within our EPR to be able to share information with the national EHR, if and when it comes along,” TUH Chief Information Officer Mr David Wall told MI.

The HSE worked closely with the hospital and was “very supportive” of the roll-out of the EPR in November 2021, according to Mr Wall.

“If the national EHR had been there at the time, that’s something we would have availed of. Unfortunately, it wasn’t, so we had to proceed.”

TUH has also allocated patients a unique medical record number (MRN) identifier. “That unique number stays with you for the duration of your care in Tallaght Hospital over the years; it never changes,” said Mr Wall. “Nationally, there is work going on regarding an individual health identifier that’s being rolled out. And when our time comes to join that programme, we will make sure that our MRN links with the individual health identifier.”

A HSE spokesperson told MI it supports the implementation of the EPR in TUH. “All digital initiatives, which benefit patient safety or improved efficiency, are [of] benefit to the overall digital fabric,” they said.

However, “the integration to a national EHR has not been considered at this time.”

The TUH EPR, also named ‘Project Synergy’, was implemented because a number of legacy systems had reached end-of-life, according to Mr Wall.

“We wanted to make sure that no matter where the patient was, whether they were on the campus or off the campus in one of the off-campus facilities, that the information flows seamlessly with the patient,” he said.

“We also had an ever-increasing paper record within the hospital and a growing patient population.”

A number of existing IT systems were preserved, while others were upgraded or replaced. “We found ‘synergy’ was a good representation of bringing all that information together,” said Mr Wall.

Hospital departments use specialty-specific clinical information systems, which are interfaced into the EPR through an ‘Evolve platform’. This shows clinical staff all relevant information regarding a single patient. The platform works off of the wi-fi in the hospital and is cloud-hosted through a “fully secure” Amazon Web Services data centre.

There is also an extra functionality within the system that allows for further digitisation, which will be part of phase two and three of TUH’s digital care plan.

The records can be accessed in the 150-200 workstations on wheels that have been deployed throughout the hospital.

“The implementation of the workstations on wheels means these can be brought to the patient’s bedside for immediate access to information including patient history, laboratory results and care notes, as well as offering a localised entry point for data including reporting during ward rounds and updating patient vitals,” according to a press statement on Project Synergy.

Currently, the EPR is only available for use by healthcare professionals. However, TUH is looking to expand a patient portal where patients will be able to book and view appointments, according to Mr Wall.