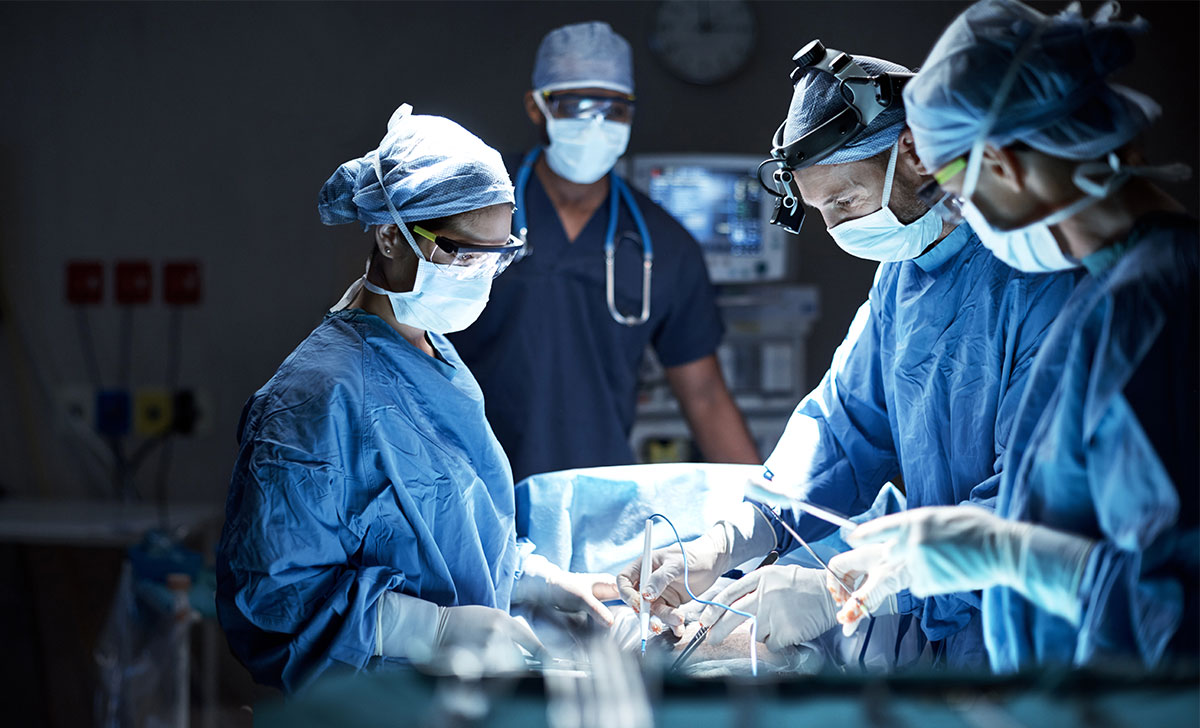 Surgical trainees would like more support in regard to their new curriculum and feel their trainers are less engaged than with the previous process, according to a recent survey.

The new curriculum, which commenced in Ireland in July 2021, assesses trainees against a day-one consultant standard in their specialty and measures them on their progression towards that standard through a multiple consultant report (MCR). They are also assessed by clinical supervisors on “generic professional capabilities” and five “capabilities in practice”.

The survey was circulated by the Irish surgical training group (ISTG) to all 240 surgical SpRs in Ireland and received 67 responses.

Mr Michael Flanagan, President of the ISTG, presented the findings at the first session of the Millin Meeting, which was held on 4 February. According to the survey, 56 per cent of trainees requested more support from the intercollegiate surgical curriculum programme and 60 per cent felt trainers were less engaged than they were with the old curriculum.

However, the survey also found the majority of respondents felt the MCR was a fair assessment and 80 per cent welcomed the move towards outcome-based learning.

Director of the National Surgical Training Programme at the RCSI, Prof Kevin Barry, said “we can certainly look at ways and means by which we can help the trainees as they adapt to the new curriculum”.

It was a “transition period for everybody” and it appeared from the survey “that the trainers as well will need some extra support”, noted Prof Barry.