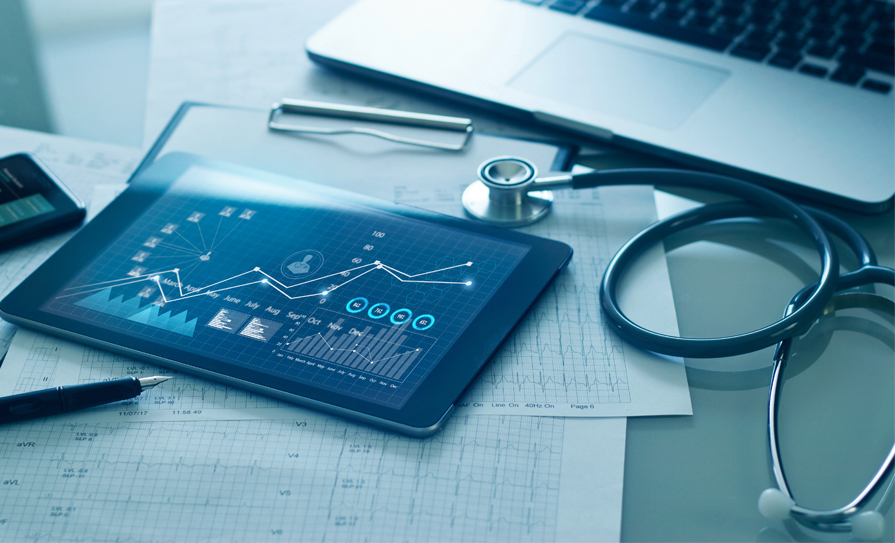 Expenditure on debt collection agencies to pursue unpaid fees and charges at Children’s Health Ireland (CHI) has decreased markedly between 2018 and 2021.

Figures for 2022 were not included in the response to the parliamentary question. In September, inpatient public hospital charges for children under 16 were abolished under reforms announced by the Department of Health. This measure has removed the charges of €80 per night, up to a maximum of €800 per year, that were previously applied.

Speaking to the Medical Independent, Irish Cancer Society Advocacy Lead Ms Rachel Morrogh said the Society “is concerned that the use of debt collectors over many years has added to the worry and distress experienced by families who have to take a child to hospital”.

“Each payment made by a family to a debt collector will have been preceded by a spike in fear caused by the arrival of a letter or phone call from the debt collection agency.”

Describing the use of debt collectors as “a moral stain on the health service”, she said the Society was looking forward to the abolishment of all inpatient hospital charges in April 2023. The policy was announced as part of Budget 2023.

This would lead to the end of the practice of engaging debt collectors to “chase families at their most vulnerable point”.