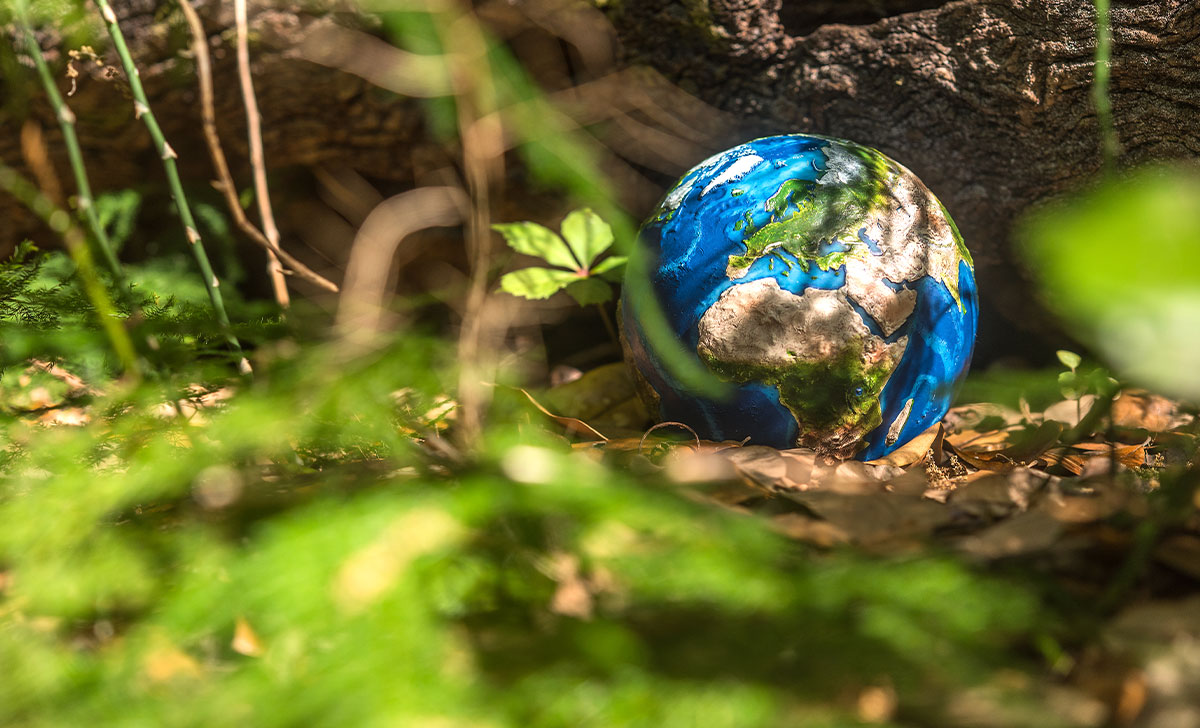 Planetary health is not being adequately addressed in the curricula of Irish medical schools, according to a new study.

The Irish Doctors for the Environment (IDE) student working group, which conducted the research, found there were “very few learning outcomes” in Irish medical curricula that “directly address or include the concept of planetary health”.

According to the findings, all five schools failed to implement into their curriculum: The mental health and neuropsychological effects of environmental degradation and climate change; strategies to have conversations with patients about the health effects of climate change; the impacts of extreme weather events on individual health and/ or healthcare systems; or the important human-caused environmental threats that are relevant to the university’s surrounding community.

The study made several recommendations on including planetary health in what was acknowledged as “an already busy curriculum”. One of the study authors, Dr Ola Løkken Nordrum, said this was a “standard answer” the group had received when liaising with the Medical Council and the Irish Medical Schools Council on adequately implementing planetary health learning.

“It’s no easy task,” Dr Løkken Nordrum told the Medical Independent (MI). “You do need to… acknowledge that you need to prepare the doctors of the future for a world that is going to be changed by climate change.” Dr Løkken Nordrum also emphasised that the study was a student-led initiative.

The study advised the Medical Council to develop graduate outcomes on planetary health for all medical graduates, similar to those provided by the General Medical Council in the UK.

A spokesperson for the Council told MI: “The Council is aware that the study has also been brought to the attention of the Irish Medical Schools Council and direct contact between them and the [IDE] has been made to discuss the inclusion of planetary health in the curriculum.”