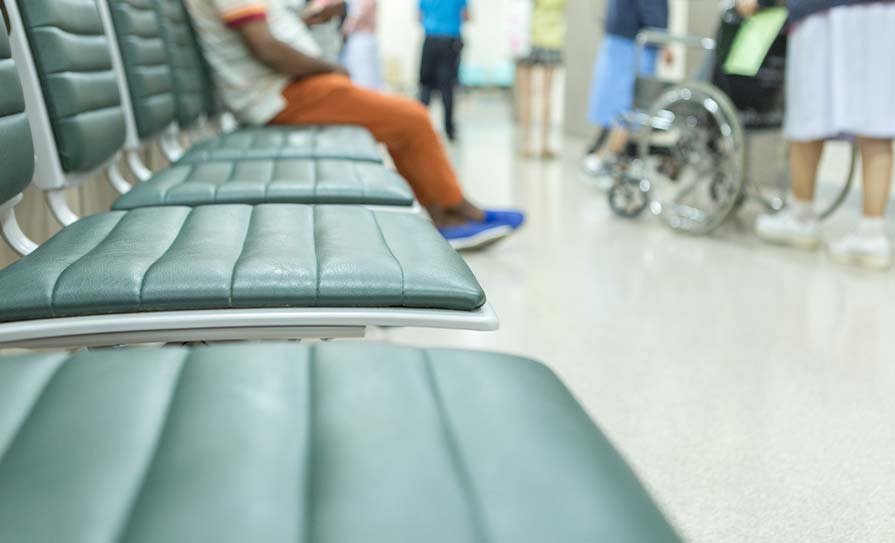 The replacement of the emergency department (ED) at Our Lady’s Hospital, Navan, with a 24-hour medical assessment unit (MAU) is “completely coherent” with the model of care for the National Clinical Programme for Emergency Medicine, according to the programme’s Clinical Lead Dr Gerry McCarthy.

The plan to establish the MAU was announced by the HSE on 13 June. However, the following day, Minister for Health Stephen Donnelly said no decision on the future of the ED had been made.

The HSE said the MAU would see approximately 80 per cent of the 25-30 patients who currently attend the hospital’s ED each day.

Where appropriate, patients would be triaged to Our Lady of Lourdes (OLOL) Hospital, Drogheda, and Connolly Hospital, Blanchardstown.

Dr McCarthy acknowledged to the Medical Independent (MI) the reaction to the HSE’s plan had been “tumultuous”.

There were two broad themes to the model of care, Dr McCarthy told MI.

The on-site elements of the ECNs comprise of emergency departments, local emergency care units (such as MAUs), and local injury units.

It is vital for emergency departments and lower triage units, such as MAUs and injury units, to form linkages, according to Dr McCarthy.

As well as current risks associated with the Navan ED, Dr McCarthy also acknowledged the capacity risk in the OLOL and Connolly Hospital EDs.

“There are two risks here: One is the wrong patient arriving in the wrong place, whose needs are clearly too complex and immediate to be dealt with in that place. That’s the concern in Navan,” he said. “The risk in Lourdes ED and Connolly ED is the risk of crowding.”

A working group has been established by the HSE to review the reconfiguration plans for Navan hospital. It is expected to issue its recommendations within weeks.