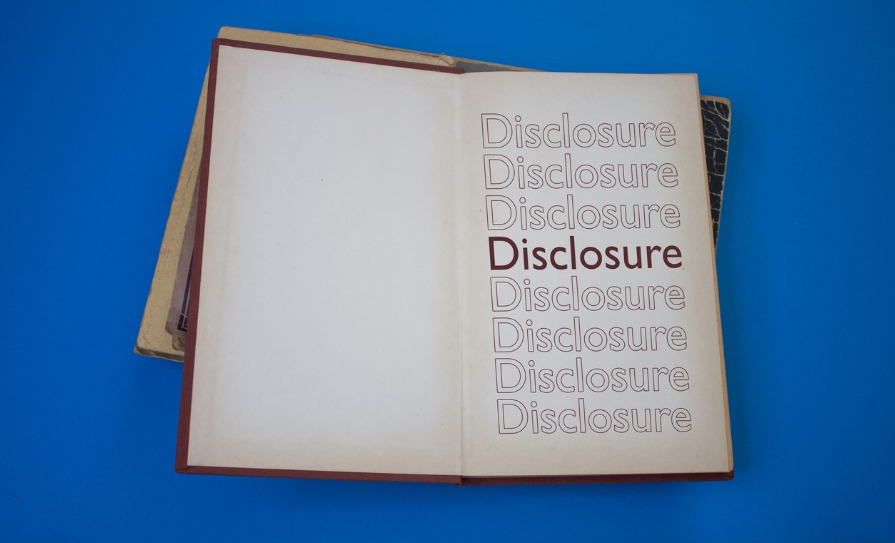 The Medical Council’s ethical guide is intended to aid doctors to make good judgements and not to dictate how they should behave, the regulator has said in response to Dr Gabriel Scally’s comments on the guide’s section on open disclosure.

Speaking on 23 November about the final review of implementation of the CervicalCheck scoping inquiry recommendations, Dr Scally said the approach of the Medical Council “in particular was unsatisfactory” as its guidance continued to state that doctors ‘should’ engage in open disclosure.

“It should be ‘must’…. And the regulatory bodies need to wake up to that and I’m disappointed that since my first report came out that that word remains as ‘should’,” stated Dr Scally.

A Medical Council spokesperson said: “The guide is intended to help doctors make good judgements about the situations that arise in their practice. It is not a code or a set of rules that dictates how they should behave; nor does it try to list every circumstance a doctor may face.”

According to the spokesperson, the Guide to Professional Conduct and Ethics for Registered Medical Professionals is undergoing an “extensive, scheduled” review. Dr Scally’s recommendations have been brought to the ethics committee’s attention as part of the review, they added. The new edition is due to be published in 2023.

At the publication of his final review, Dr Scally also said “it is surprising to see, for example, that the Nursing and Midwifery Board doesn’t have a stronger statement about open disclosure”.

A spokesperson for the Nursing and Midwifery Board said its Code of Professional Conduct and Ethics outlined “the most up-to-date guidance on open disclosure for nurses and midwives”. The code is revised “on an ongoing basis as new legislation and guidance for the professions is published”.