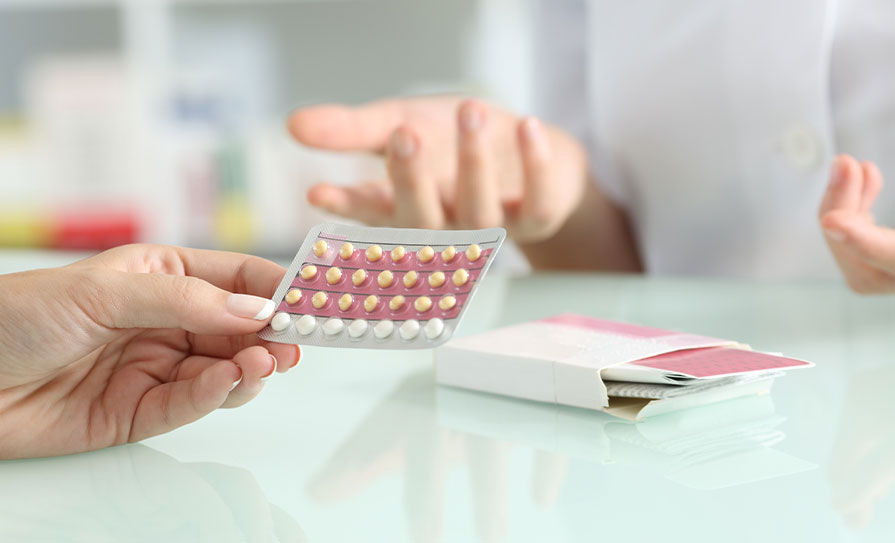 The number of patients seeking long-acting reversible contraceptives (LARCs) has increased, according to GPs.

Speaking to Medical Independent (MI) at the ICGP’s Autumn Conference, ICGP and HSE Clinical Lead in Women’s Health, Dr Ciara McCarthy, said “there has definitely” been increased interest in LARCs anecdotally; however, no formal data has been collected.

“I think there [was] a cohort who waited for the implementation of free contraception to get their long-acting reversible contraception, because they wouldn’t have been otherwise able to afford it,” Dr McCarthy said. “Which is fantastic, because this is the group that we’re supposed to be targeting.”

She added: “But it may create the false impression that there is a surge in long-acting reversible contraception use, which might average out.”

ICGP Assistant Medical Director and Director of Women’s Health, Dr Nóirín O’Herlihy, told MI: “For a lot of women previously, you spent less time on it [counselling for LARCs], because you knew that they couldn’t afford it. Whereas now that option is there.”

“I can only speak from personal experiences because unfortunately, we’re not following it with any data,” she said.

However, while there has been an increase in patients seeking LARCs, the overall interest and uptake in free contraception is lower than expected, according to ICGP and HSE Clinical Lead for Mental Health, Dr Aoife O’Sullivan. Dr O’Sullivan is also a GP at University College Cork (UCC).

“We have not quite as much [interest] as we thought we were going to have, which we’re a little bit puzzled about,” she told MI.

However, she added there has been positive feedback from those who have engaged with the service.

Dr O’Sullivan said the campus GP service is developing an online tool to help organise appointments and is engaging with the UCC students’ union to “try and increase uptake”.